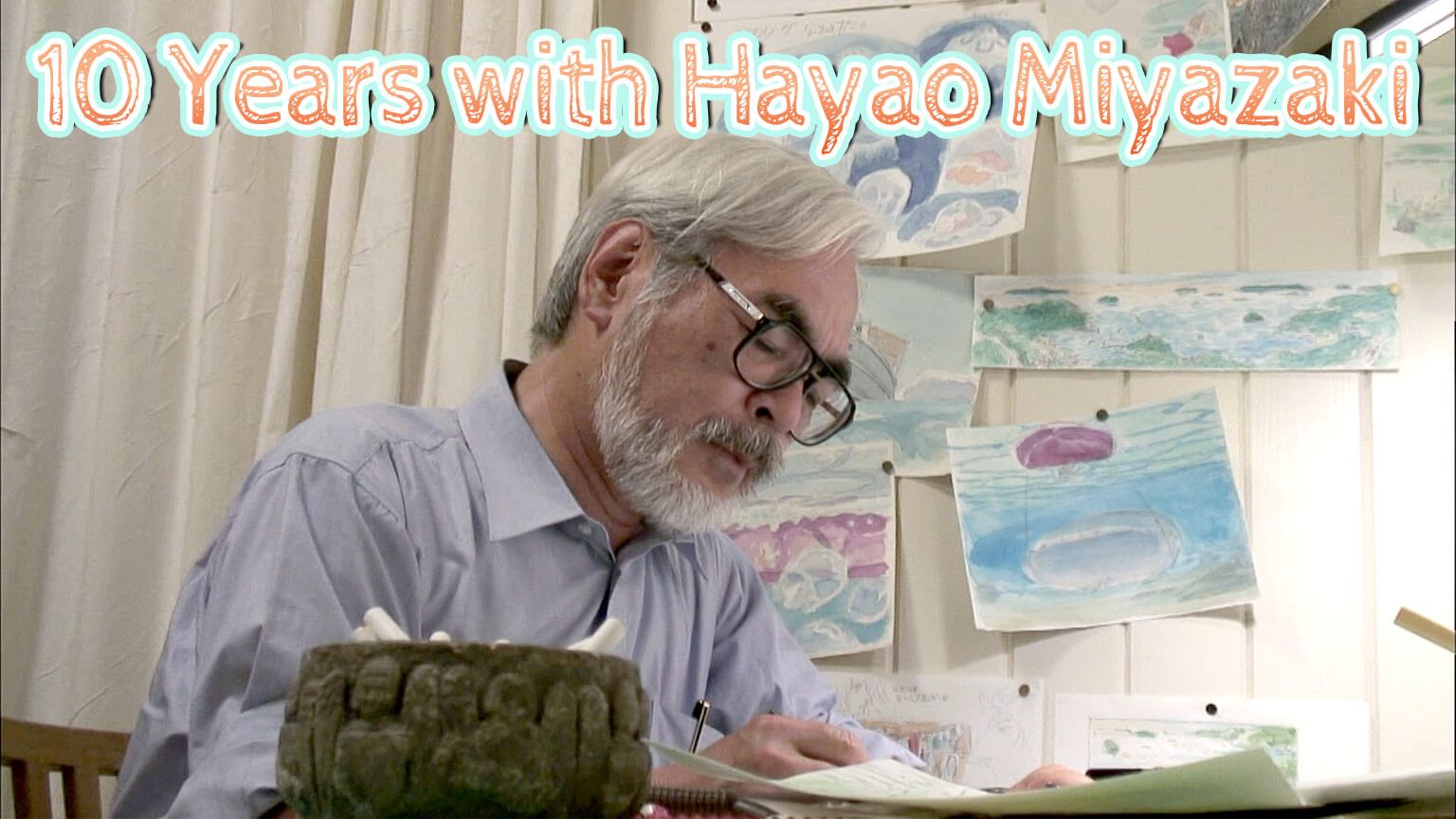 An exclusive, behind-the-scenes look at the genius of Japan’s foremost living film director, Hayao Miyazaki — creator of some of the world’s most iconic and enduring anime feature films. Miyazaki allowed a single documentary filmmaker to shadow him at work, as he dreamed up characters and plot lines for what would become his 2008 blockbuster, “Ponyo on the Cliff by the Sea.” Miyazaki explores the limits of his physical ability and imagination to conjure up memorable protagonists.