I tried something new this year, and I was shocked by how much it worked. My little brother told me something today that was priceless, and this story proves that the best gifts can’t be purchased.

The story starts a week ago, when I told Brayden that I have him a Christmas present, but it won’t be something new. Instead, it’ll be something from my room that I’ll be giving him. Since I have very little possessions in the room, it only took him two guesses to get it right: 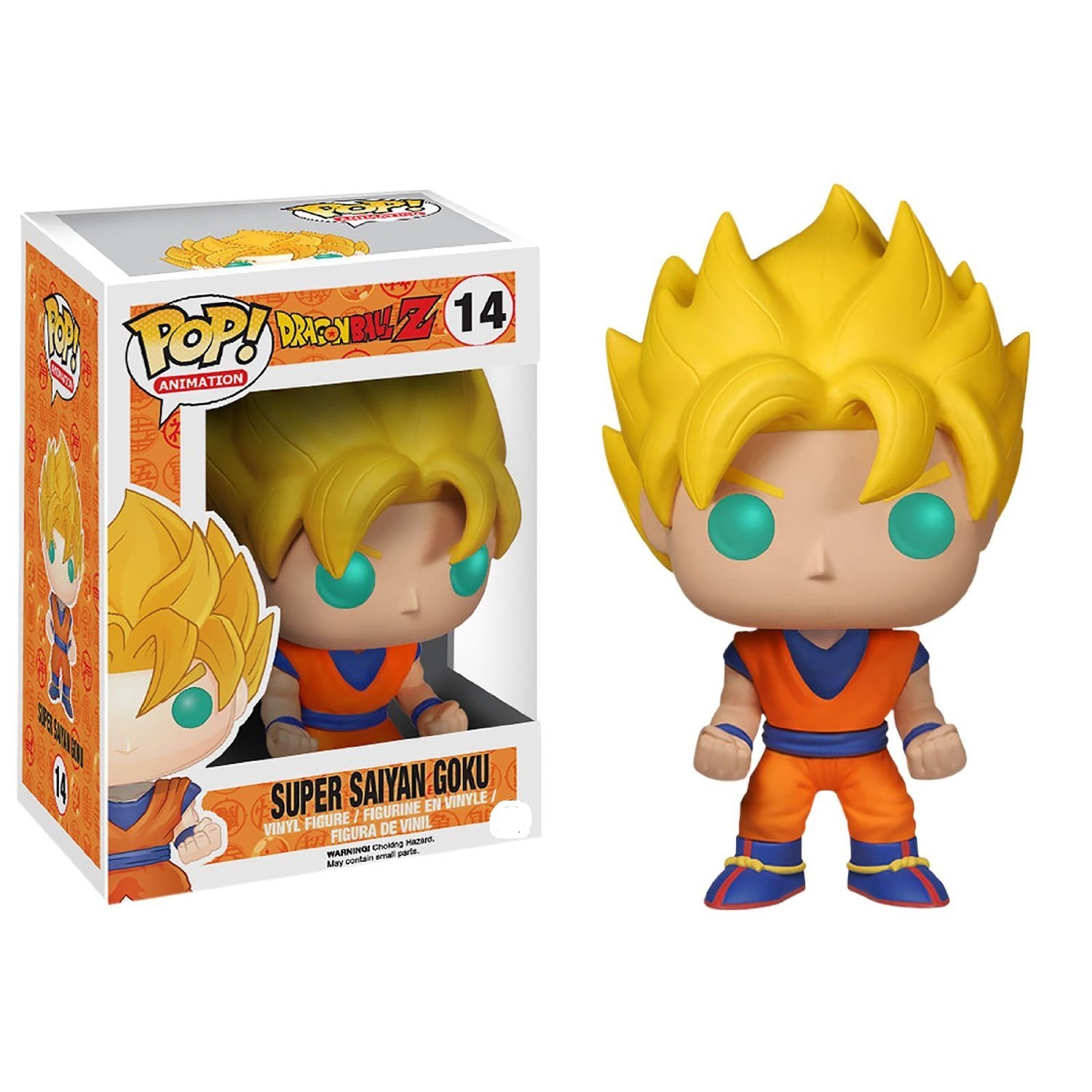 He was referring to the little Pop characters I had lined up (Goku, Harry Potter, Rocket, Luke Skywalker, etc.). He was excited to get these, and it never crossed his mind that it wasn’t a brand new gift that I bought him.

I told him that there was one rule: this present was something of mine that I’m passing on, and in order to receive this gift, he first needed to do the same. He had to find something in his room that he thinks another kid might like as a present, and together, we’d give it to a kid that would enjoy it more than he did. He agreed, and a few days later, he told me the gift was ready.

Today, I went visit him before church. He told me he wanted to come to church with me. I agreed, and while loading up in the car, he noticed the little men I was giving him were in the front seat. I told him he could pick two to play with during the ride to church.

After picking “the guy with the yellow hair” (Goku), and the “raccoon guy” (Rocket)—and after we began driving away towards the church—it was the simple words that followed that were the best present I could’ve ever asked for. This moment let’s me know that what I did was important, and the significance of it all didn’t go unnoticed by my brother. It also showed me that I can receive gifts that are way more valuable than anything physical.

It stunned me for a second. He sounded 15 years older, and it caught me off guard.

“Why’d you say that, Brayden?”

It took him awhile to get it out. His poor stuttering kept me in suspense. After 10 seconds, it finally came out.