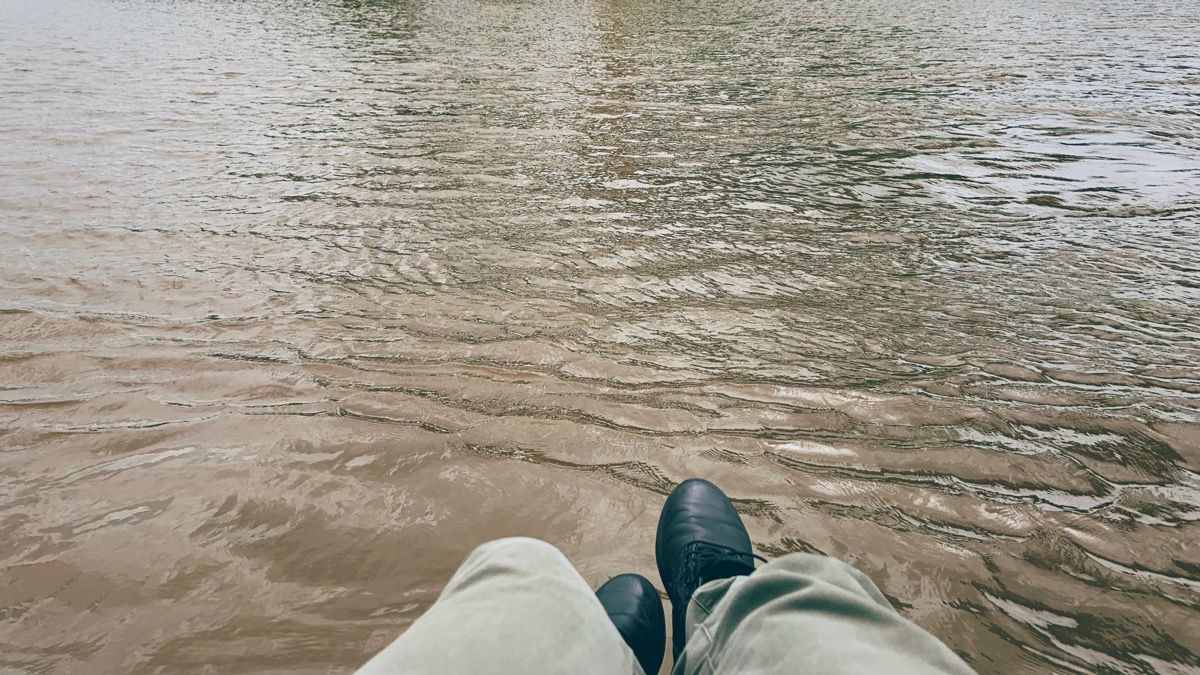 You never change things by fighting the existing reality. To change something, build a new model that makes the existing model obsolete. — Buckminster Fuller

I have a lot of cool things coming in May, but first, let’s recap April. There was so much power in this month. If ever there’s a season that I need help finding direction again, I will look back on April 2019, and it’ll be my compass.

A month with 100 photos is a good month. I also created two music videos: The Wave of Life and Find Ourselves. I traveled to Biloxi, Texas, and New Orleans. I wrote about depression and how I didn’t let it define me. It was just a season. I wrote about moving projects along, and how I can help you move yours along. I took a trip to a castle and revisited a brief moment of my childhood. I started thinking about what I should do with the little brick from Bolivia. I wrote a letter to an anonymous friend. We had a guest post on my site from Drew. And I wrote about making an impact.

The Wave of Life (Music Video)

Here’s the first glimpse into the new album. This song, which is called The Wave of Life, features six different people collaborating in a variety of ways. The song is about friendships and relationships. It’s about overcoming adversity and finding joy and gratitude no matter what. It’s about breaking away from the norm and living every day uncomfortable. It’s about forgiveness and making peace with the people from your past. It’s about celebrating life, and remembering those who have finished their wave of life. This is from my upcoming album, The Illusion of Progress. It’s almost done. I hope you like it.

Here’s the second look into the new album. This song is called Find Ourselves. It’s about being lost and hurting, in a world that struggles to identify and help those people. These people usually look just like us. Most likely, they are us. But the world moves on, as if we’re all doing fine. “I just wanna be ok. That’s a prayer by itself.” Those are my favorite lyrics that I wrote for this song. It’s so simple, but it means so much. Our prayers don’t need to be extravagant. “I just wanna be ok.”

What an amazing month it’s been. I didn’t expect April to have a better photoblog than March, but it’s not even close! Last month I had 60 photos. This month has 100. For context, I usually only have about 20 per month. To say that February was an incredibly dark month for me, March and April showed me how seasons can change faster than I think. Time is a beautiful thing.

A few months ago, I had to schedule an immediate doctor’s appointment for my anxiety. It was bad. I knew that it was beyond my control this time. I’m usually really good at calming the anxiety down on my own, but this time around, those tools just weren’t working. When I arrived for my appointment, I started telling the doctor about the symptoms, and that’s when she stopped me and said something I didn’t expect to hear.

“Your symptoms. You don’t have anxiety. You have depression.”

What’s Your Projects? Now Move Them Along. 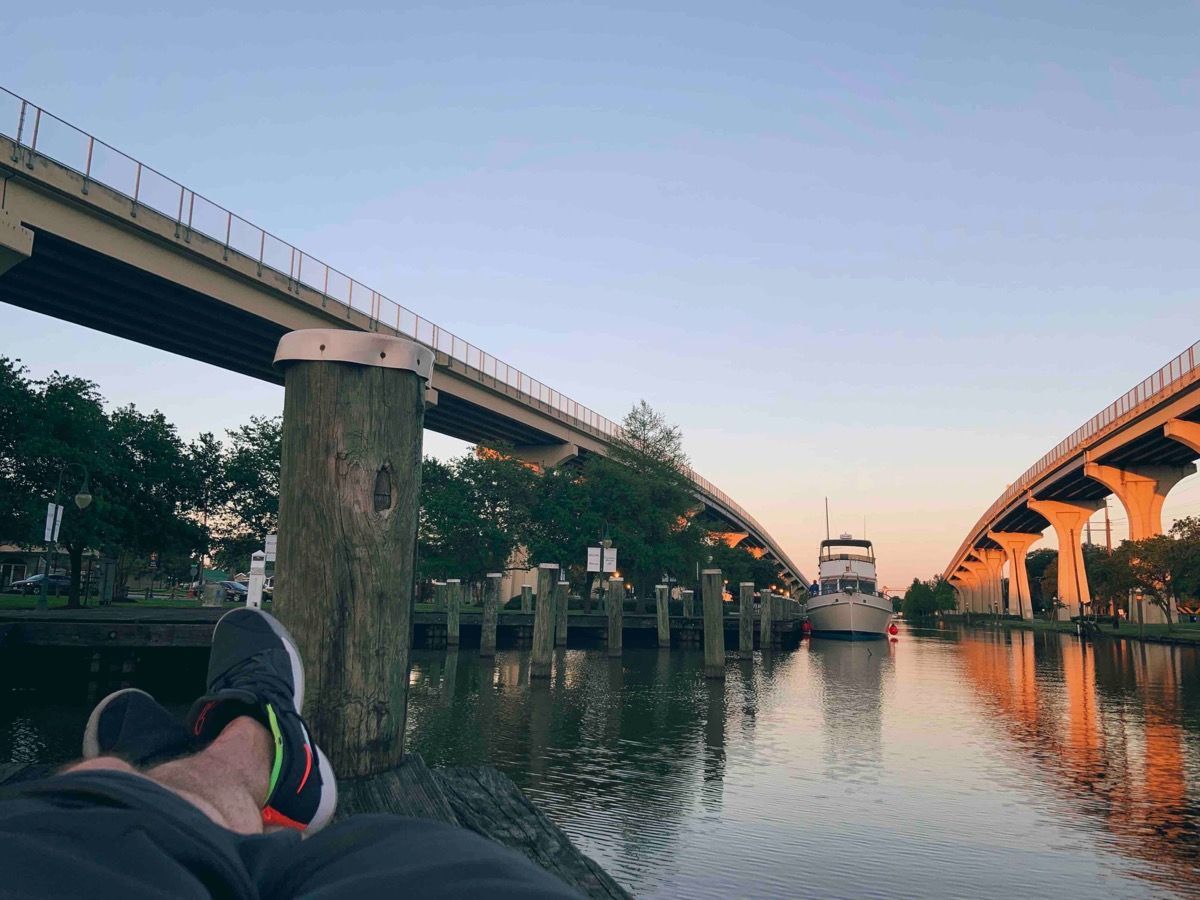 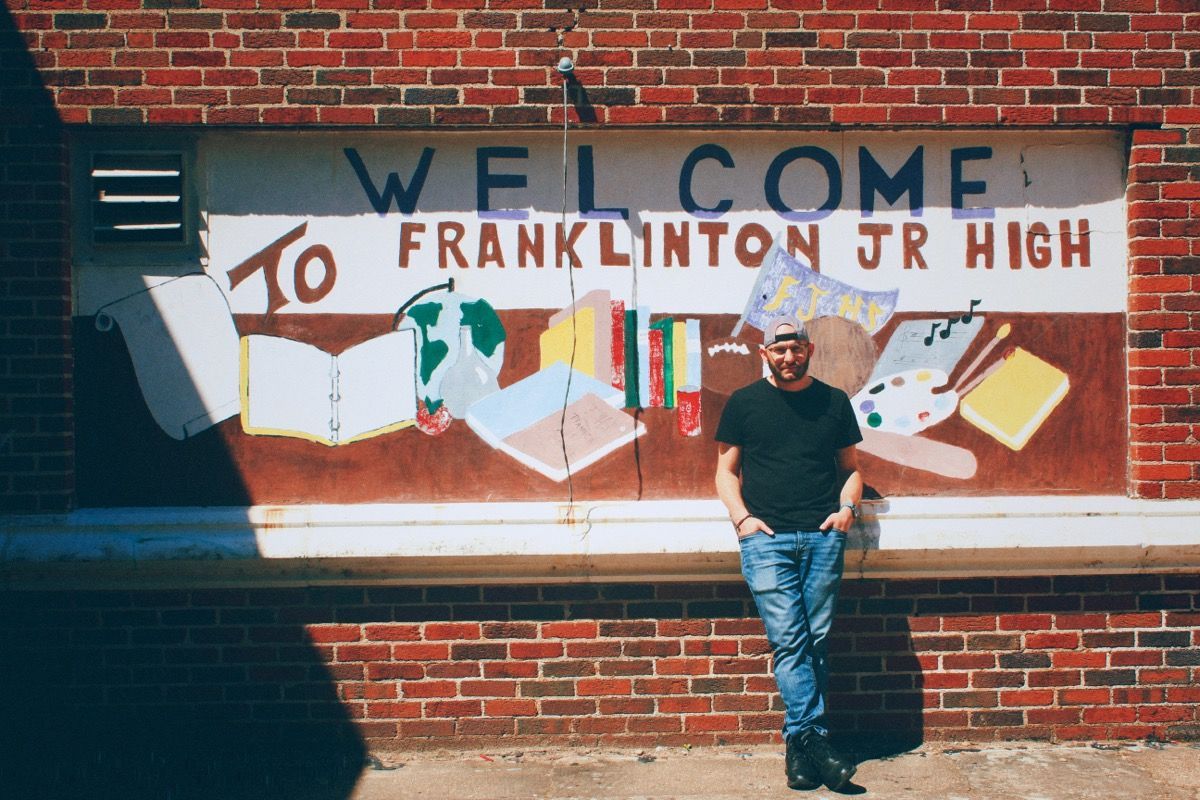 I was just a kid in a castle back then. Distant memories from 20 years ago, when I lived on the other side of the water. The big water. The bridge that never ended. Far, far away from my normal life.

The Little Brick From Bolivia 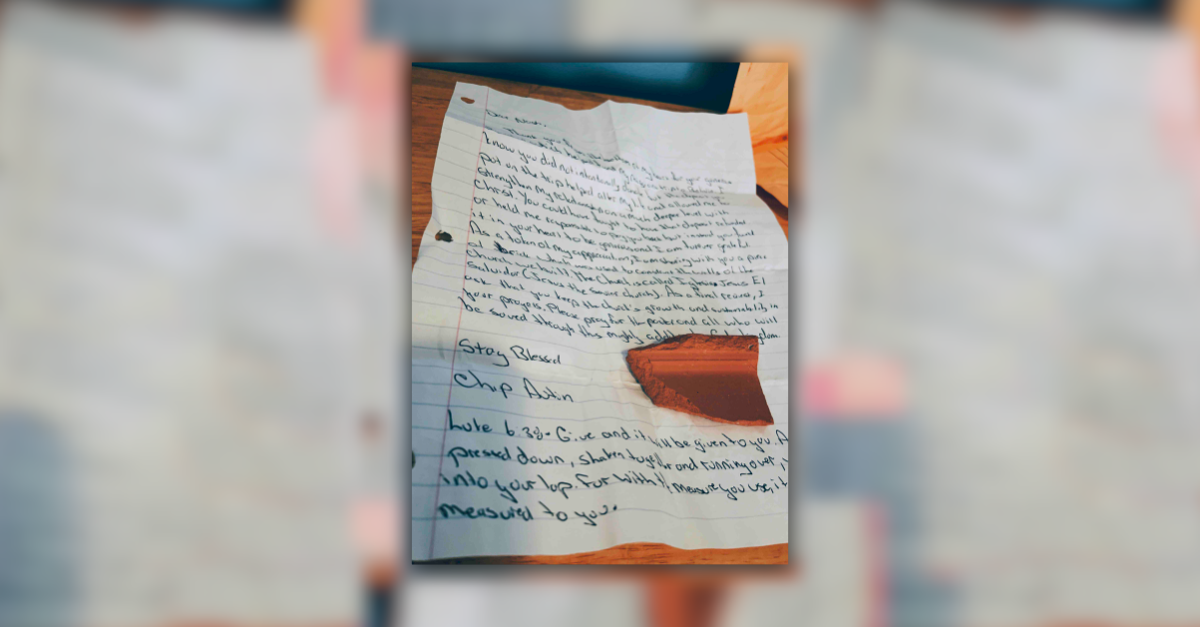 So simple, but so powerful. It’s just a brick, but that brick was gifted to me from a little church 3,648 miles away from my home. From a church that was built from people that I personally know.

I wanted to write you this morning. And thank you. For everything you’ve done for me throughout this last decade. It’s little things. Little moments. Not the big ones.

This is a story about addictions and losing the people you love. It’s also a story about redemption and finding God. A story about finding strength in the weakest moments of your life. Drew is a friend of my family, and I’m thankful and honored that he shared his testimony with me.

Each of us is surrounded every day by our neighbors. They’re ahead of us, behind us, on each side of us. They’re every place we go. They’re sacking groceries and attending city council meetings. They’re holding cardboard signs on street corners and raking leaves next door. They play high school football and deliver the mail. They’re heroes and hookers and pastors and pilots. They live on the streets and design our bridges. They go to seminaries and live in prisons. They govern us and they bother us. They’re everywhere we look. It’s one thing we all have in common: we’re all somebody’s neighbor, and they’re ours. This has been God’s simple yet brilliant master plan from the beginning. He made a whole world of neighbors. We call it earth, but God just calls it a really big neighborhood. - Bob Goff

I’ve already accomplished a lot in my young life, but I feel like it’s all been things that have only been surface deep. Which means I’m just getting started. Which means that I’m aiming for the core now. For the root. For your heart. My new theme in life, and in everything I create: Be the light.