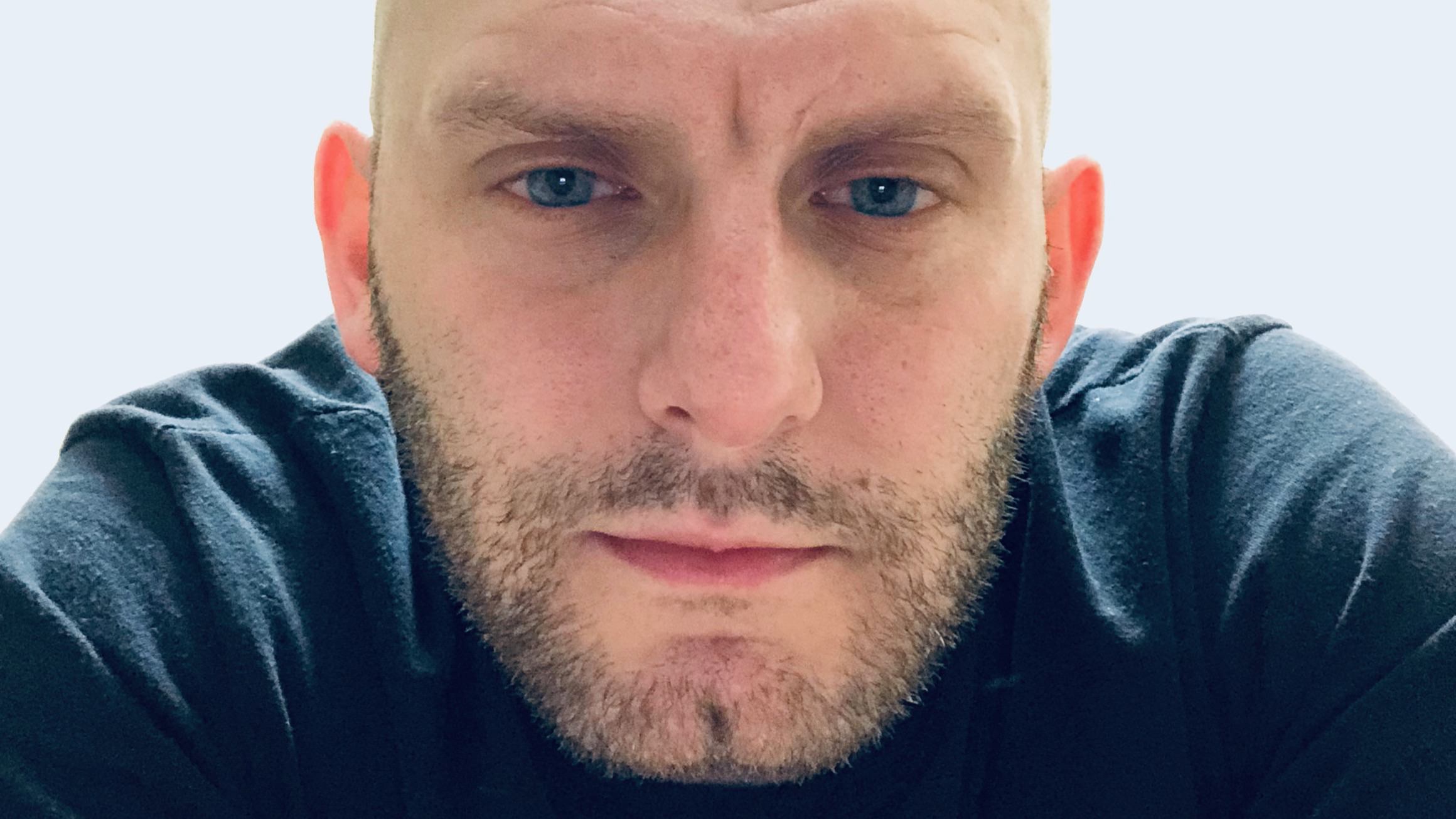 I have a 5am consulting session this morning, which is now the earliest I’ve ever been scheduled to help with a project, but it was the only time that fits both of our schedule. This should be interesting. 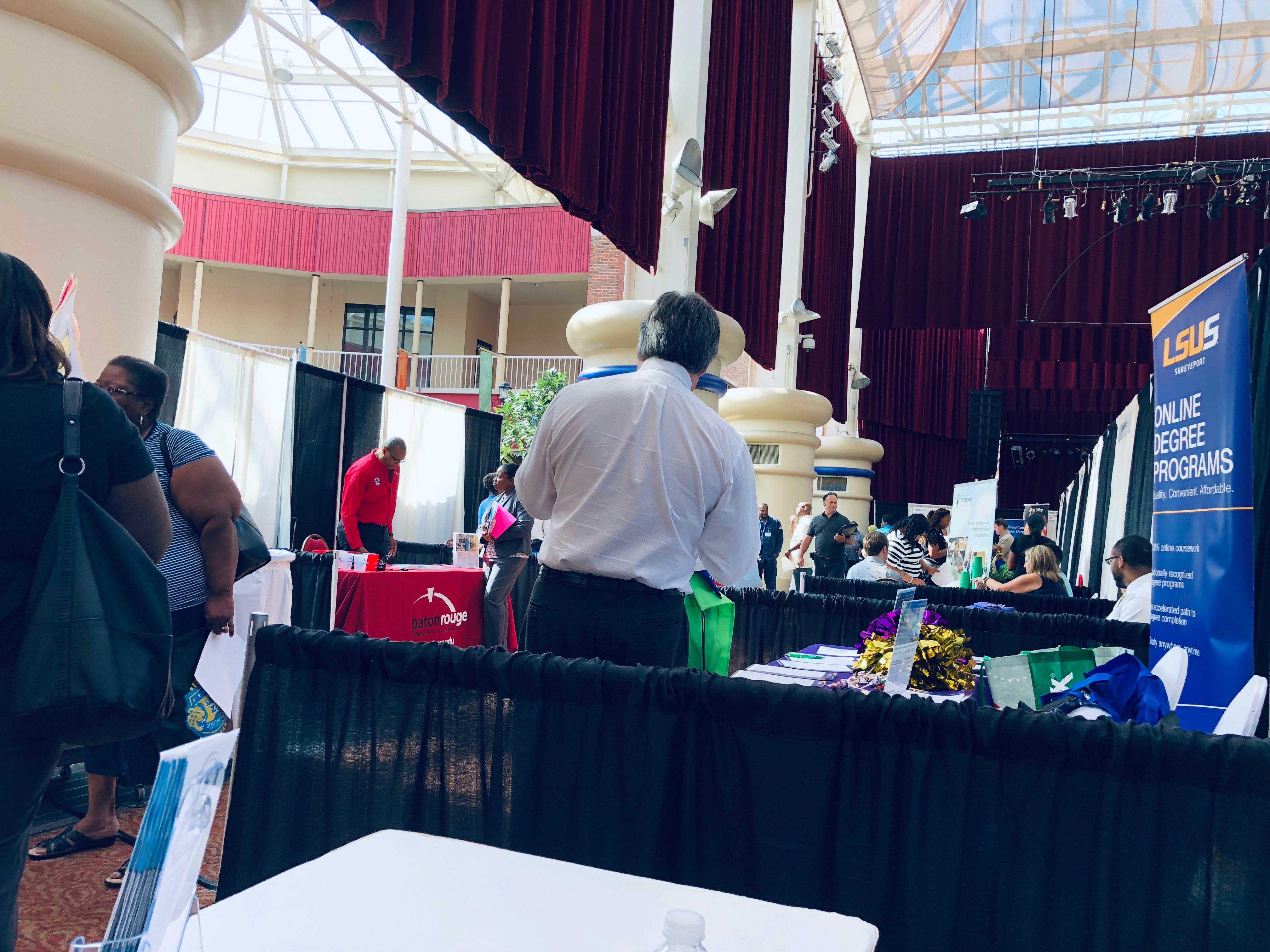 I had a booth setup at Belle of Baton Rouge Casino for a job fair yesterday. I enjoyed traveling there. The lunch, the public speaker, and all the different people I met to discuss our services.

Making a trip to Hammond today. Looks like it’s gonna be another busy day for me.

It’s been busy and quiet year so far for me. My introverted side controlled most of the year, as it seems I’ve avoided people 99% of the time. This next season will be much different. But it felt right to keep to myself for awhile. It reminded me of a video game: when you’re injured, and then have to take cover, and wait for your energy and health bars to refill.

Now, music videos are back to being promoted, and Creative Minds is about to kick back off. Excited about what’s coming. 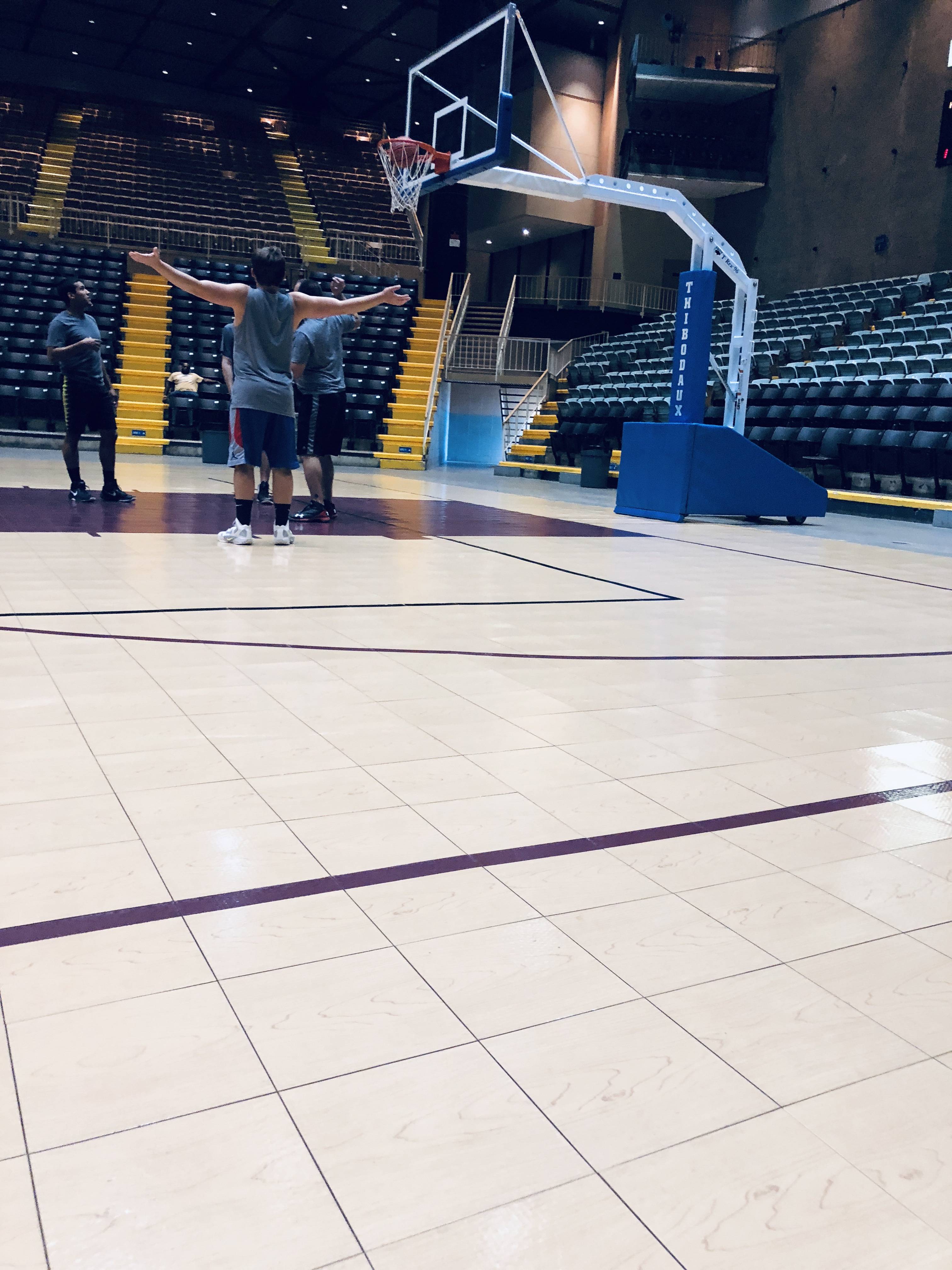 Its been over a month since I’ve played basketball. Similar to being social, I was waiting for my time and energy levels to get to where I need them to be. A month ago, I paused my gym membership because of the lack of time I had to go, and it’s been on my mind ever since. Since then, I’ve had to definitely watch what I eat, because the daily gym calories that I would usually burn would easily add up, and everything I eat turns into weight gain.

For the last two days, though, I’ve played in two adult league basketball games. My stamina was horrible, especially the first game, but I still managed to score about 20 points each game, playing off instincts instead of routines. This was an eye opener for me.

I watched all the episodes so far, but I also read the book (read and listened). The book is complete, and there’s two more episodes left on HBO. Such a powerful story about a broken family.