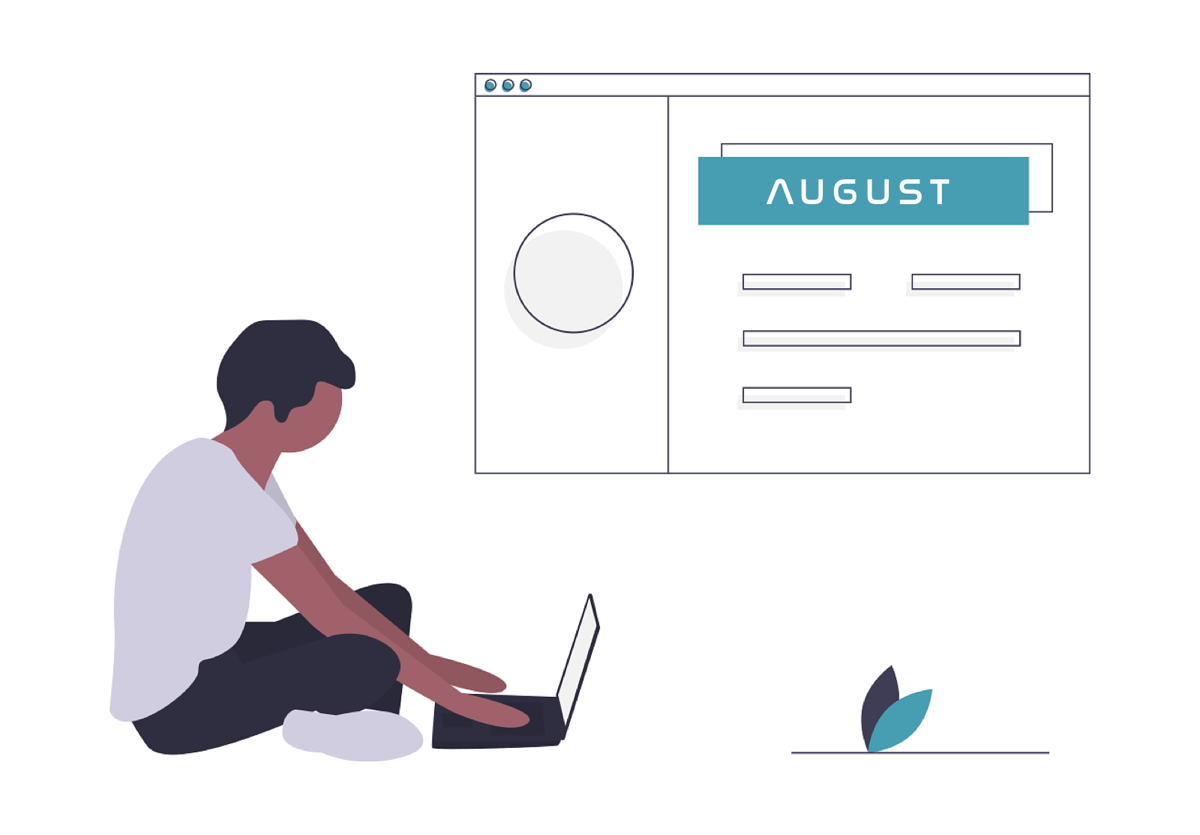 August was rough. (This message is brought to you by Lana Del Rey’s new album.) Anxiety was horrible. I pushed people away. Not by choice. It’s just what happens when those panic attacks and mood swings arrive.

The second half of the month was me slowly getting back to myself again. I did a couple things daily to accomplish this: Focus on becoming present, M Power Yoga, read tons of books on the Kindle, had long talks with people that are smarter than me (including three different pastors), played a lot of Xbox (No Man’s Sky, Control, NBA 2K20), played basketball at different locations and parks, I saw doctors, and took lots of medicine. I had a vacation. The vacation, and majority of August, though, was spent traveling — not to a location, but — in my head. I spent most of the month in my head. I did some creating. Not much. Not enough to be satisfied, but enough to keep my mind busy when I needed it most, and enough to still give you an August Recap.

I think it comes down to being grounded and having a proper foundation. Like Inception and the spinning totem, remembering what is real, and what’s an illusion or a dream: Anxiety and panic attacks can cause everything to get fuzzy and blurry…and what’s real, and what you create in your head, all starts to merge together. Your thoughts are your thoughts. Where you want them to go is up to you. If you’re not grounded in reality, it won’t turn out well. It’s hard to relate to this if you’ve never been through it, but even with the best intentions, your mind causes you to become toxic. I’m still working on this. It’s my biggest obstacle. But it won’t win. Having the tools to combat this, with the right people, doctors, books, resources, medicine, and church services, I can’t lose. Just have to keep fighting.

August is over now, and thankfully, my mind works in blocks and months. September is here, and I already feel the momentum of September kicking in. I have a dozen projects waiting to launch. I have some traveling to do. I have some people that need my help (with recording, with podcasting, with building websites). I have a street bike to buy. Through all of that fog and clouded thoughts, life is still good. It’s easy to forget that. But when you become present, and get a solid foundation again, you remember how blessed you really are.