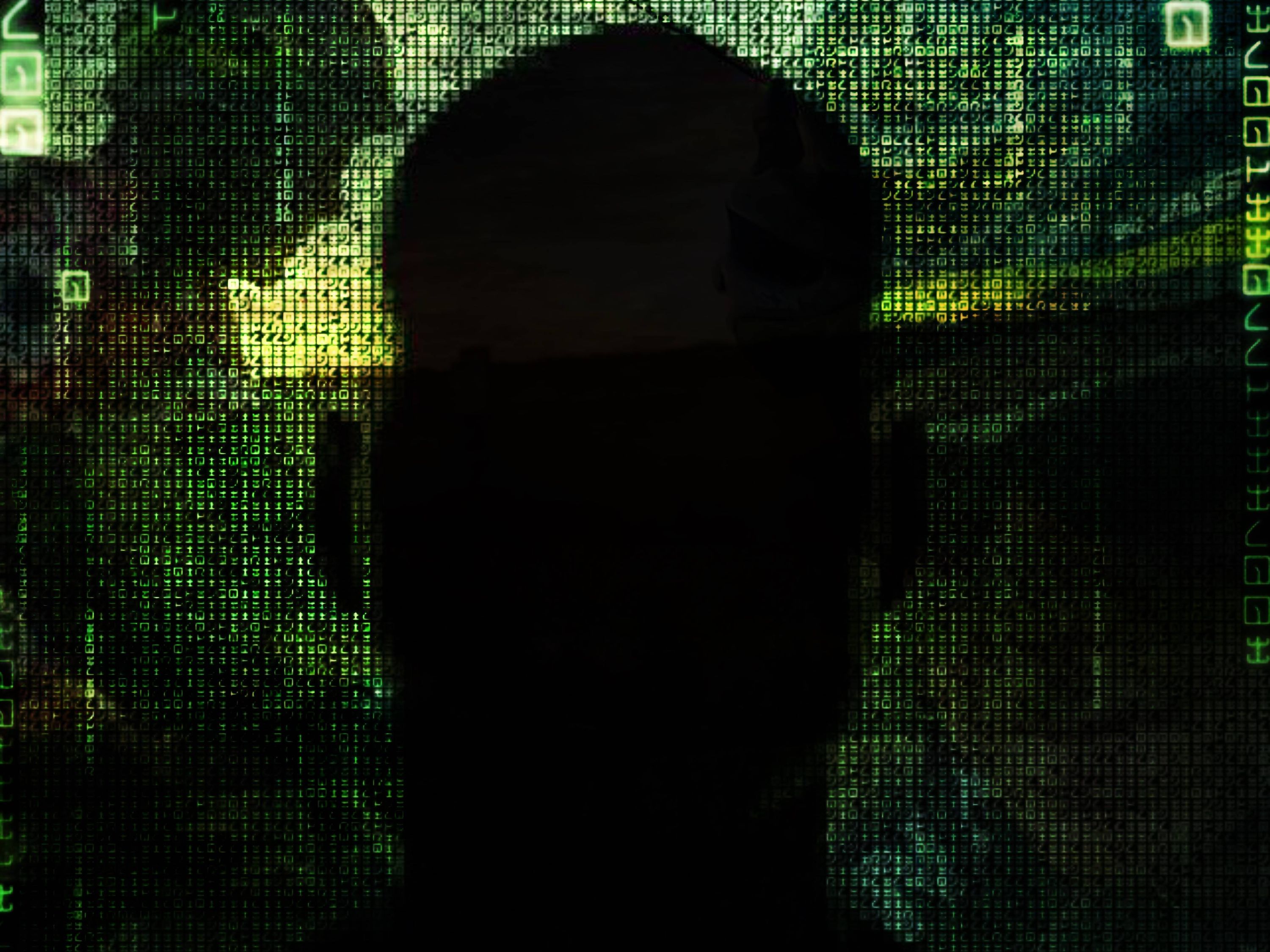 Nash’s Note: This is week 10 of my guest posts series (wow, 10 weeks already!), and today Stu Babin will be writing about code. The nerd in me will tell you that this is my favorite guest post so far. What makes his post fascinating though, is the way he breaks down God being the programmer of our code, and how God determines our value—and how a lot of times in our life, we want to interfere with God’s job, take control, as we try to attempt to program and find value on our own.

Lately I’ve been fascinated with code. Not specifically in programming/coding realm per se, as much as the theory of it. I’ve been a coder (hacker) most of my life, for non-malicious purposes like pirating software, music, tweaking programs to work as I want them to. Surely anyone reading this has never done such a thing…?!! It seems these days most applications/software allows users less and less in freedom of customization, or perhaps they allow you to do some, but only by their limiting choices (a program that designs another without use of manual coding). Gone are the days of messing up code entirely and having to start from scratch. These days everything is “idiot-proof” or “user-friendly.” No pun intended.

I recently wrote a blog called View Source and enjoyed exploring theory of how we try to represent this artificial version of ourselves. It’s all pretty silly if you think about it, we represent these robot profiles as humans and then we can add “emotion”… But something still gets lost in the process. As you’ve heard or experienced, when texting or posting, sometimes it can be misconstrued (for example, my sense of humor certainly gets lost between lines of emojis and LOLs, as I’m sure you do too).

So in reference to my title of “Binary Life,” if you’re not a computer nerd or up with such lingo, binary is defined as relating to, composed of, or involving two things. In computer language, it’s a system of number strings represented as 0 or 1. So let’s look at that closer: where we assign a ‘value’ to ‘1’ and ‘none’ to ‘0.’ What is a value? Well, what would you consider to be a ‘value’? A person might explain a value is something of importance or worth, perhaps value is happiness within your life. Or maybe, for example, someone considers ‘value’ to be sitting on the beach, staring at the ocean while on vacation—but what if value was only defined as ‘1’: either you have it or otherwise you’re ‘0.’

Binary Life can be regarded as something so simple, yet it’s way too complicated for our human mind to comprehend—thus a computer program is the better tool for the job. We know the difference of when we have value or not, but we cannot explain exactly what ‘value’ is or what or how the ‘value’ is coded for. What if I offered this idea: we all are nothing but binary code. There is one programmer who strings our binary code into commands along terminals of networks and the outcome or decision then becomes a ‘value.’

That theory would make things somewhat much easier, wouldn’t it? In fact, I’m offering that theory is actually the case, God, IS the Programmer. God decides if we’re ‘0’ or ‘1’ and he decides if there is ‘value’ or not. The most interesting thing about this theory is that you knew it already. Well, truth be known, some of us try to pretend we are a programmer and take over the computer. And let’s be honest, the computer has come a long way and can definitely compute some complex stuff; however, without God, the Programmer, it’s all just 01000110 01100001 01101001 01110100 01101000 1 without ‘value’.