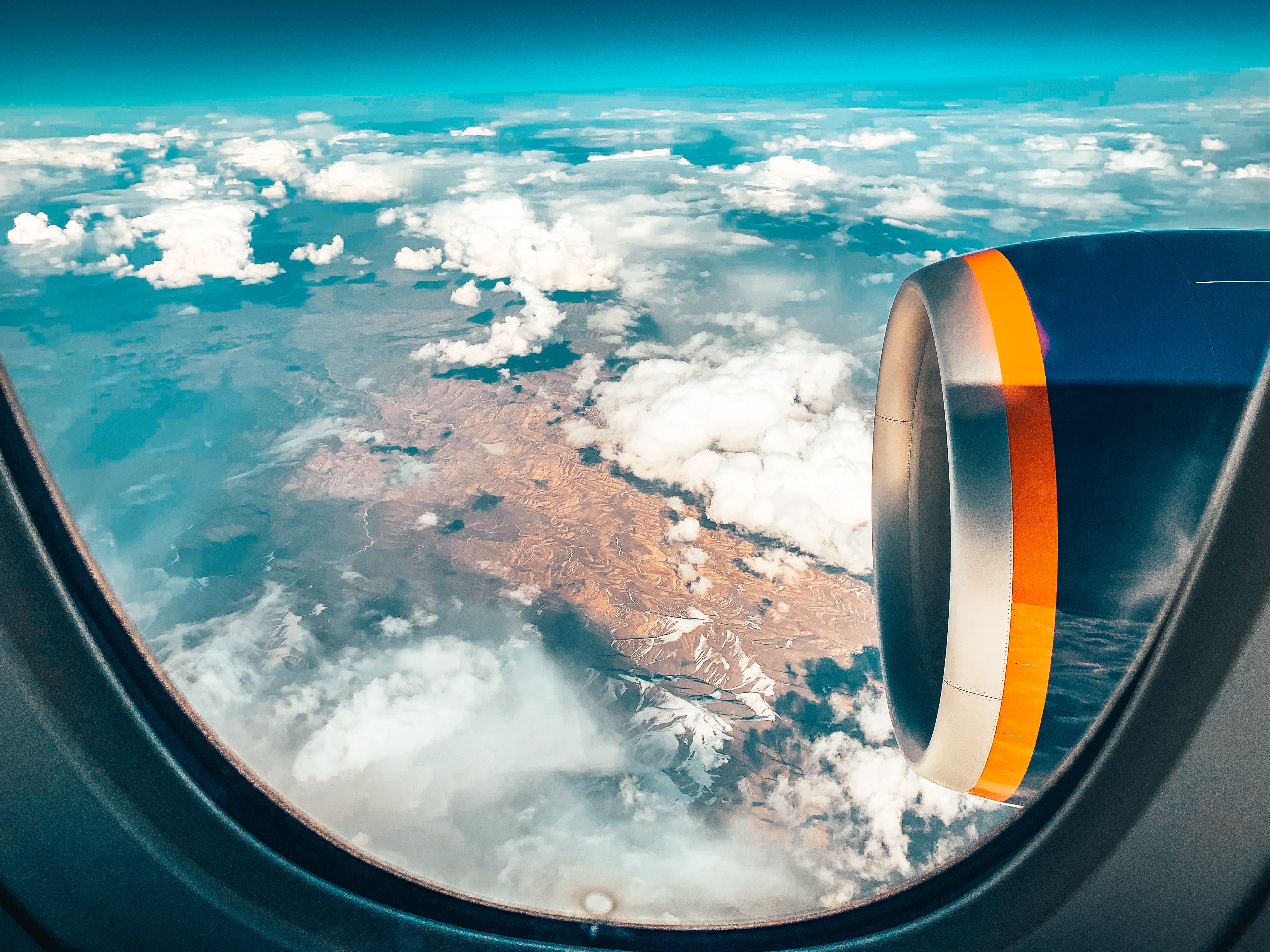 I wrote, and thought about writing, way more than I showed the world. The act of creating and building. Making ideas come to life that were just a tiny thought at first. Growing them into something that feels like it’s always been here. That’s the special feeling that I miss and I spent almost two years looking for.

At times, for the last two years, I lost my voice. I remember how to sit down and open up Ulysses, and I even know how to put words on the screen — but it took way too much effort to remember how to make things public. Most of my effort before turning 35 was spent finding my voice again. I did write, but nothing clicked. Until I reflected on my birthday in May:

What a beautiful year it’s been to get to 35. A lot of changes. New relationship. New home. New job. New dog. Completely new life. My world looks nothing like it did before last year, and I wouldn’t change that for the world. I haven’t been creating much, because I’ve been creating a family. I’ve been more private than ever, because the world is more noisy now. I’ve fought many battles throughout my life. The silence only means that I finally won.

The Only Song This Year This is the first time in a decade that I haven’t released some kind of music album. In fact, this year I was only lucky enough to release one song. And even that felt like a miracle. In October, the month before Rose was born, I set out a goal to publish something every single day, and I named it 30 For 30. This was my proof that I returned to form. But now it was time to have a baby. I knew that once things settled down for me, I’d start creating consistently again.

During October, here’s some of the highlights that I’d like to showcase again:

Leading up to Now Since Rose was born, I’ve slowly started picking up on momentum. What’s important is for me to write with some kind of depth. But more than anything, I’m publishing words again. Thanks for stopping by. I mean that sincerely. I’ve learned to stop taking that kind of thing for granted, because this site isn’t something that happens on its own:

I appreciate you. See you next year!