I started thinking about these journal entries today, and how far they’ve come this year. They used to be way more complicated to make, and were way overthought. Even the titles were all over the place. Now, they’re as simple as the current date, and then capturing my thoughts on everything that’s currently on my mind — each topic with a header on top. A brain dump.

They’re mostly for myself, like someone would do a diary, mine are just public. They’re never promoted or treated as more than what they are. If you want to know all the details of my life, these are what to tune into, otherwise, just move along, not much to see here. 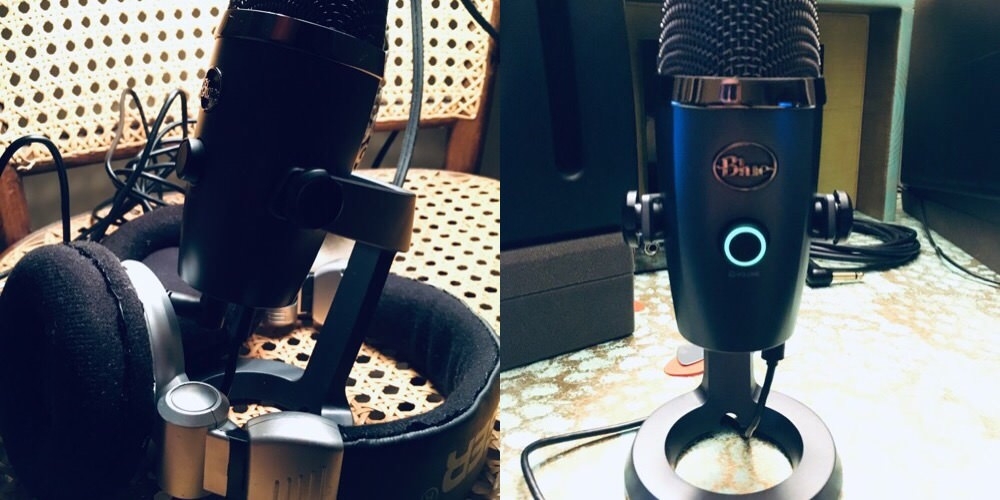 Last night, I went to Best Buy to purchase some new Joy Cons (Nintendo Switch controllers), because the right controller is broken — but as I was about to leave, I noticed that Best Buy sold Blue microphones. I immediately dropped the controllers and focused completely on which mic to buy. I settled on the Blue Yeti Nano, a more compact and sleeker version of the one I’ve been recording with for almost 10 years. I ultimately would like a better microphone, but the Yeti has served me well for so long, and this one is even smaller than the old one. Easy to travel with. I’m anxious to start using it, and even traveling with it — recording albums on the go in hotel rooms.

Wrapping up the Year

This year has went by so fast — a saying that everyone says, and I guess it gets repetitive saying it and hearing — but I can remember having all these plans early in the year, so many goals and big ideas, that I figured I’d have time to work on … that never happened. This year looked nothing like I thought. And that’s a good thing. Nearly everything about who I am today is different than the person 12 months ago, including the plans. I’m thankful for every single change. Life is full of surprises: new jobs, new home, new relationships, new things to focus on. I worry much less about these big, grand ideas … I’m sure I’ll get to some of them eventually, but currently, the daily effort in all areas of my life, is more than enough to satisfy what I’m looking for. I don’t want to be someone who plans out his life, and doesn’t allow space for changes and flexibility.

I guess I should start thinking about some best-of lists for music, movies, and shows — maybe I should do one blog post that features all best-ofs for this year, instead of several blog posts. Just one, telling you all my top 5 favorites for each category: music, movies, shows, games, podcasts, etc. 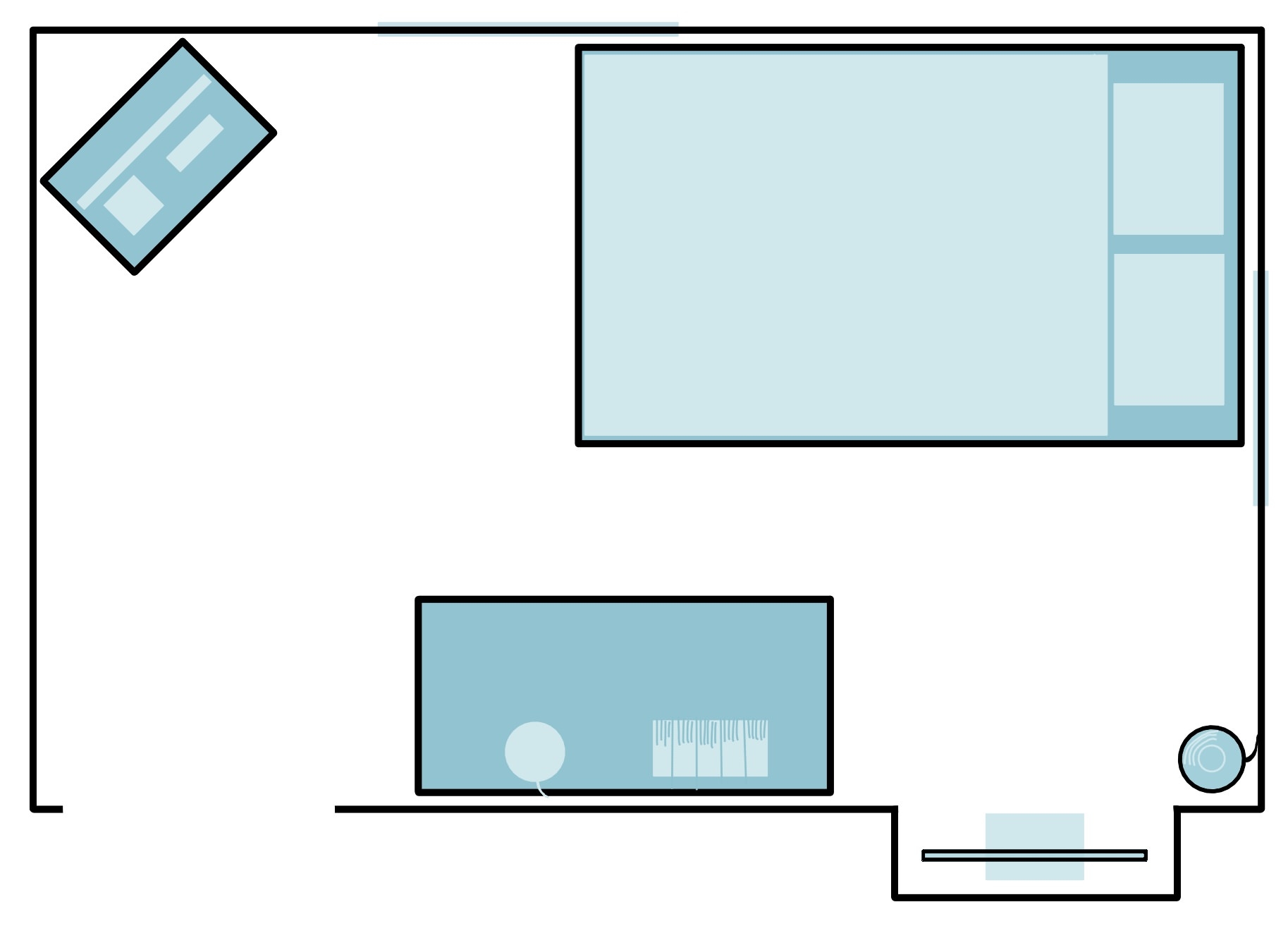 I’m currently moved into my new place, but my room isn’t completely done being painted. To go from my own apartment to a smaller, single room, to now having everything stored in a side room while the remodel is complete, has definitely been a test of patience, but when it’s all complete it’ll have been worth the wait. The color scheme, as well as all the new handmade furniture that was built, along with the Phillips Hue light, and new microphone, together will really have a great vibe to it. The first thing I’m buying once everything is done is some plants for the room, maybe just a few succulents.

The hardest part of me moving is definitely the basketball gym problem. I’m still paying for the membership near my old apartment, and I don’t mind paying it, but it’s the hour drive (there and back) that’ll be the problem. I used to go there almost daily, and I highly doubt I’d want to drive that far each like that, and pay $70 to do so, but there’s no gym that compares or that’s even consistently open in Houma. This will be a challenge to figure out. I just need my own keys to a gym. 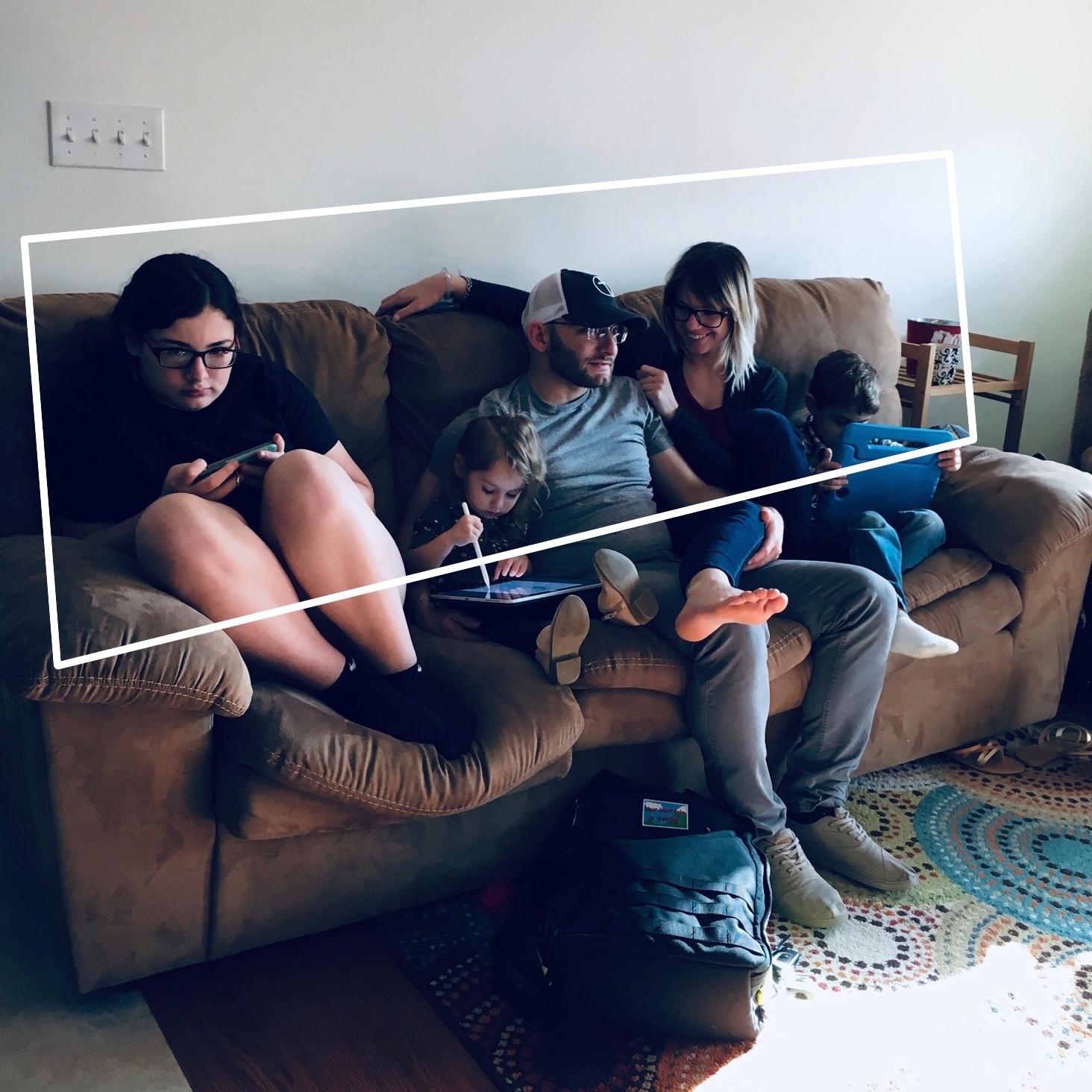