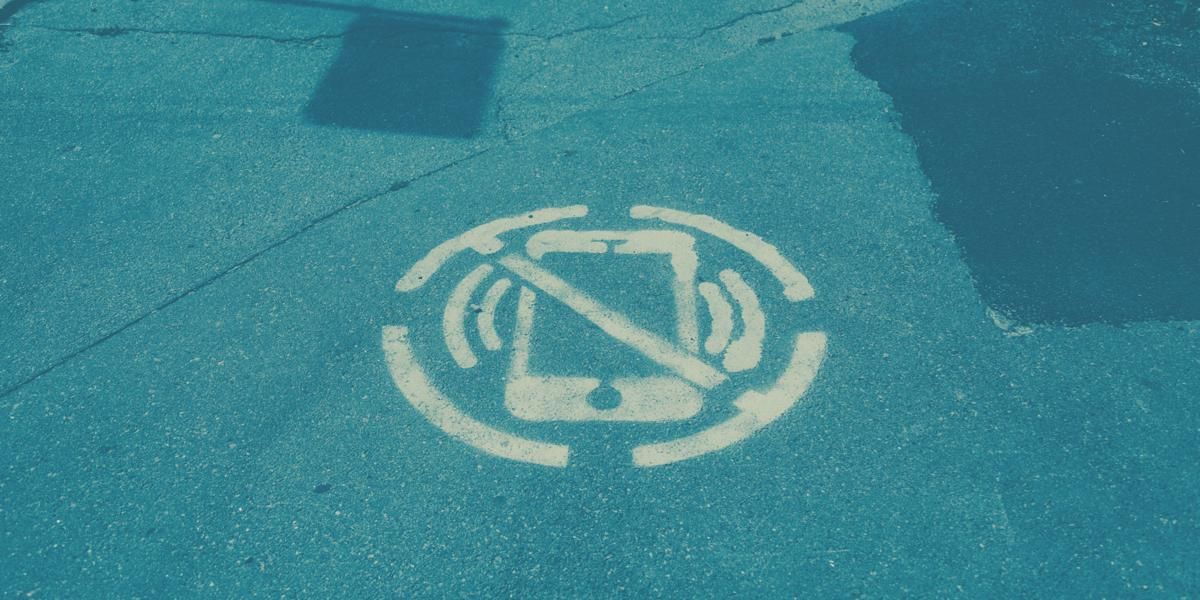 I’m Trying Something New. an Experiment.

Permanently leaving my phone on Do Not Disturb. That means, no text or calls come through for me to see. If I happen to notice that I received something, that’s when I’ll go to step two of this experiment.

I’m also planning to not text long messages anymore. If I do happen to text, it’ll be very brief (one or two sentences, or even better, an emoji). If it’s important, we’ll setup a meeting or a phone call.

What’s the Reason? Brace Yourself.

I’ve noticed a pattern. Let’s call it a toxic pattern. Let’s also call it the illusion of progress. We text people. Sometimes all day. Sometimes occasionally. The convenience is hard to argue against. But the illusion part is, we assume that there’s a connection there. Or, we assume that we’re building a friendship. It’s definitely possible, but it’s also an ineffective way to really know someone. It’s words on a glass, that are very similar to the other words on a glass, that are sent from someone else. Not much differentiation between the people we’re texting. It becomes a blur, and connections are lost. It’s more of an out-of sight-out-of-mind relationship. The newest person that’s messaging you that day, is now your best friend.

I’m also a person that seems to text all day long, nonstop (from iPad, iPhone, and Apple Watch). This causes two things:

The last reason is, as I reevaluate certain aspects of my life, and look at all the friendships and relationships (or potential friendships and relationships) that I’ve had in the past, that ended up going bad and disappearing…the problems were never in person or over a phone call. The disagreements, arguments, and conflict all have something very similar in common: every single one of them were from a long text message, that usually had good intentions, but bad execution. They were trying to convey feelings through a glass, and thinking back, especially for me, something is bound to go wrong with that every time. Words are misinterpreted, emotions aren’t conveyed properly, and the dialogue simply lacks efficiency. For me, it’s all a mess.

I’m in a season right now of trying many new things. This is just one of them. My plan is to build new habits and new routines that help me grow as a person, as a friend, and one day, as a husband. This will also help me become more present in the moment: all this time spent not texting, will help me become a better reader, writer, and worker.