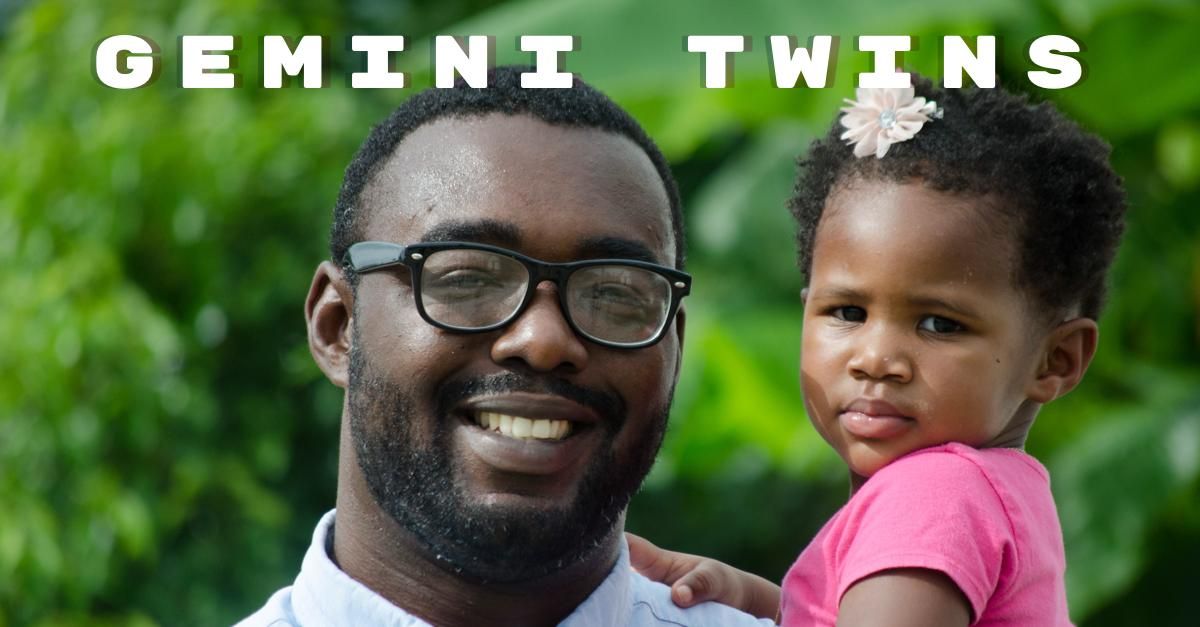 Nash’s Note: Charles shares a story about birthdays, and how on his birthday, his faith grew stronger than ever.

Today is my 35th birthday. I’m truly blessed to see this day. There were times where I almost didn’t make it, but because of God’s grace and mercy, I’m still here to become a better version of myself daily. I want to share a testimony of how God answers prayers.

Today is also my daughter’s birthday. She’s two. She’s number three of the four total kids for my wife and I. After having two sons, we found ourselves expecting again, with the due date being June 14th. And just like the first two kids, we wanted the sex to be a total surprise at birth. I challenged God by saying, “Alright God, if you’re real like they say you are, this baby will be a girl, and she will be born on my birthday.” Once I said those words, I never repeated or thought of them again.

A week before my birthday, there was still no signs of the baby, and I was starting to get anxious. But on my birthday, as I was packing my camera gear to tape my longtime friend’s, Justin (DeeJay Juice), radio show, my wife started to panic. She started spotting while using the bathroom, so we immediately go to the OB’s office. My wife spoke to the physician and the physician said, “I have to be at the hospital at noon, you better beat me there. You’re having a baby today!” I cancelled with Juice, we sent the boys to their sitters, and we arrived at the hospital around 12:30.

Two hours later, we reached 10cm. The OB broke my wife’s water, and it was time to push. It did not take long for us to have a new healthy baby. About 10 minutes after the baby was born was when I learned that we had our daughter. The time of birth was 2:47pm, which was crazy, because I remembered my birth time being 1:47pm. That was it! I was out done. I had my baby girl—on my birthday—born one hour after my time of birth. I thought to myself, I’ll never question you again, God!

So 15 months later, I’m gathering the items necessary to become a substitute teacher, which included two forms of identification. I had my state issued ID card and a copy of my birth certificate. Something led me to glance at my birth certificate, something I read a gazillion times in my life. Almost immediately, I threw it on the table and backed away.

Now, I’m not religious, but my spirituality is rock solid, and my relationship and understanding with God is growing daily. But I learned that day not to question God’s existence, and I started asking for it all. Who knows, I just may get it.

Rose Was Born November 12th. We Just Bought a House. Doing a Lot of Remodeling. Had Christmas at Our Home With Family. Turned 35 a Few Months Ago, Reflected on That Point of My Life. Just Lost Our Husky. Last Updated: December 29th, 2021.