Making the Climb: A Guest Post by Gilbert Marcel 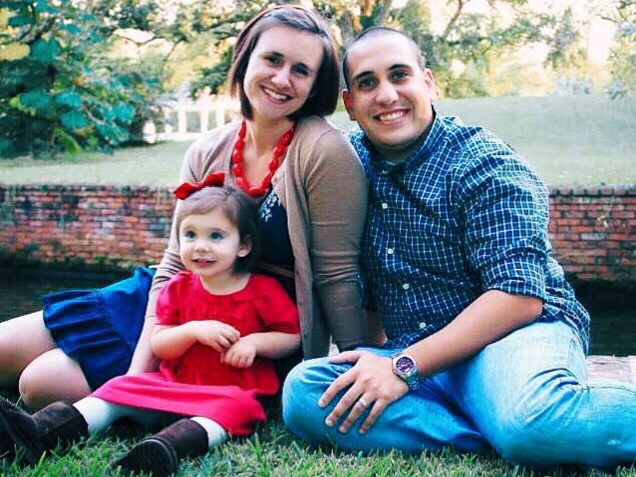 Nash’s Note: A few days ago, I watched Gilbert share his story with a room full of people. It’s these moments that are life changing, both for the person speaking (having that outlet to share, and gaining courage to tell something that’s been bottled up), and for the people listening (we reflect, we gain empathy, and we become closer to the one speaking).

After telling a personal story, he shared something he wrote: he took the movie The Dark Knight rises, and the impossible climb that was attempted, and used it as a metaphor for our own lives.

A hero can be anyone. Even a man doing something as simple and reassuring as putting a coat around a little boy’s shoulders to let him know that the world hadn’t ended.

The movie the Dark Knight Rises tells the story of Batman’s rise to be the hero again. Batman rises only to fall again. I believe this is the plot to most of our lives. You see, Batman thought he could always be the hero he needed to be for Gotham, and Bruce Wayne believed that he could always fight the battles and win the day. There are many times when we consider ourselves to be the hero saving the day—maybe not like Batman—but we can be the teachers, ministers, pastors, and shepherds to those in our lives. We fight day in and day out for those around us, for other people, and for their faith. We pray and minister as Christ calls us to do.

And they devoted themselves to the apostles teachings and the fellowship, to the breaking of bread and the prayers.

In the wake of Pentecost, the apostles were on fire with the Holy Spirit. They were ignited to minister in every way that they could, to every person and every nation.

There comes a moment though, when we realize that we aren’t always the ministers of Christ that we want to be, because we sin, just as Bruce Wayne learned that he could not always be the hero that he needed to be. You see, Batman faced an enemy that was more prepared than he was. This enemy was stronger, faster, and darker. His enemy (Bane) taunted him and calls to him:

Oh, you think darkness is your ally. But you merely adopted the dark; I was born in it, molded by it. I didn’t see the light until I was already a man, by then it was nothing to me but blinding.

Sometimes, our spiritual enemy is stronger, faster, darker than us, and is constantly taunting us. Our enemy provides this illusion that a certain sin is good, or feels good. Just this last time, or just one more drink. Our enemy is smarter than us. Our enemy is sneaky. At the times in our lives when we are ministering, teaching, and being a rock to others, he slivers into our lives bringing darkness. The worse part is that we are no match for him alone, but ah! There is hope.

Batman loses his first battle with Bane, the villain, and is imprisoned, and this isn’t any regular prison. It’s a prison that is only accessible through a deep tunnel. The prison is buried in the ground, and only provides light from this tunnel. Batman is not only imprisoned, but he is injured. There is a way out of this prison, but it’s only by climbing up the tunnel. Only one person ever succeeded and escaped from the prison.

That’s a metaphor that we can all grasp, right? We often find ourselves in our own lives imprisoned, with barely an escape. But now there is hope, there is light—maybe barely any light—but it’s light.

I am the light of the world, whoever follows me will not walk in darkness, but will have life.

We just need to look towards the light and we can see a way to escape our prison of sin and darkness. Batman makes several attempts to escape the pit, but falls every time. Batman was using a rope to prevent himself from falling to his death.

An old blind man, who had been in the prison for some time, provides Batman with some well placed advice.

You do not fear death. You think this makes you strong. It makes you weak.

I do fear death. I fear dying in here, while my city burns, and there’s no one there to save it.

Then make the climb.

As the child did. Without the rope. Then fear will find you again.

He is telling him though, you are the hero and can fight, this has caused you to be weak. You now no longer fear anything.

How many times in our own lives do we believe we have conquered something, an addiction, temptation or fear? Batman was being told to let go of fear, let go of the rope, and only then will you be able to make the climb.

Jesus calls us to let go as well, to let go of all that binds us and step out on faith. So consider if we make the leap and climb out of our pit of darkness on faith. No fear of falling, rather just leap.

The young lions suffer want and hunger; but those who seek the Lord lack no good thing.

Batman went on to save Gotham, and realized that he could now be the hero he needed to be. So how much can we learn from this? If we truly depend on God, then we can rise to be the hero we need to be daily for others.