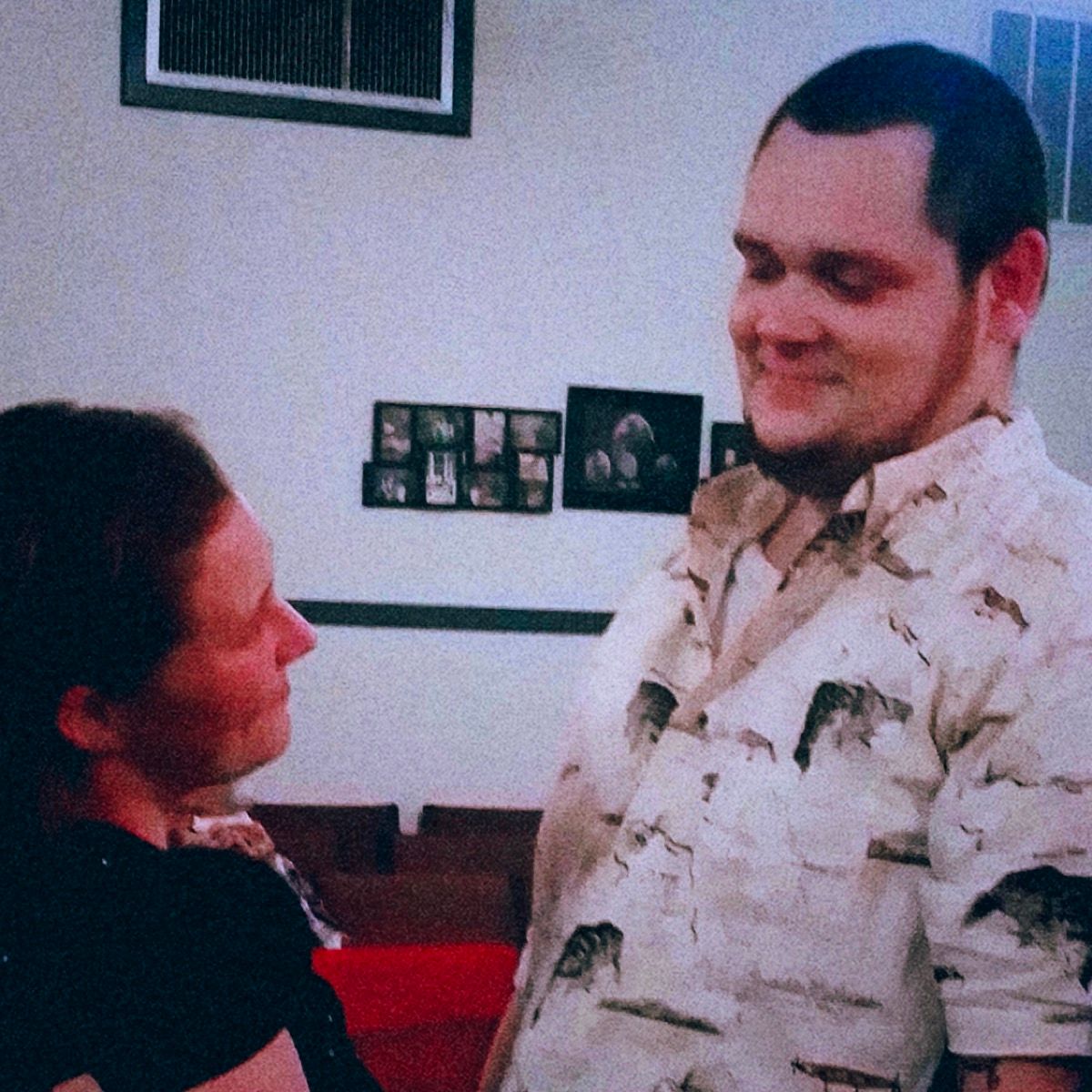 I gained a new subscriber to my website this week. An automated recap is sent out every Monday morning. Underneath that recap, it simply says: Press reply. Say hello.

This Monday morning, there was a new subscriber (my cousin Glen), followed by a reply: “Love you bro keep ur head up can u send my daddy’s song to me i been tryna listen old times we had”

I received that reply. But there was never a conversation. I figured I’d get back to him later with the song included.

How many of us get messages that we don’t answer right away? We assume that we have more time, but what if that chance never comes back around? What if there is no more time?

To Glen: Here’s the Song You Were Asking For. It’s From 2009, and Was Set As Private Because of How Old It Is. the Song Is Called “If I Die Tomorrow”. I Forgot That Was the Name of the Song Until Just Now. You Asked for the Song on Monday and You Were Gone on Tuesday.

His family has a GoFundMe to help with the funeral. They need all the help they can get. Funerals are expensive, so any amount helps. You know that.