The Gold Coin: A Short Story by Devin Wright 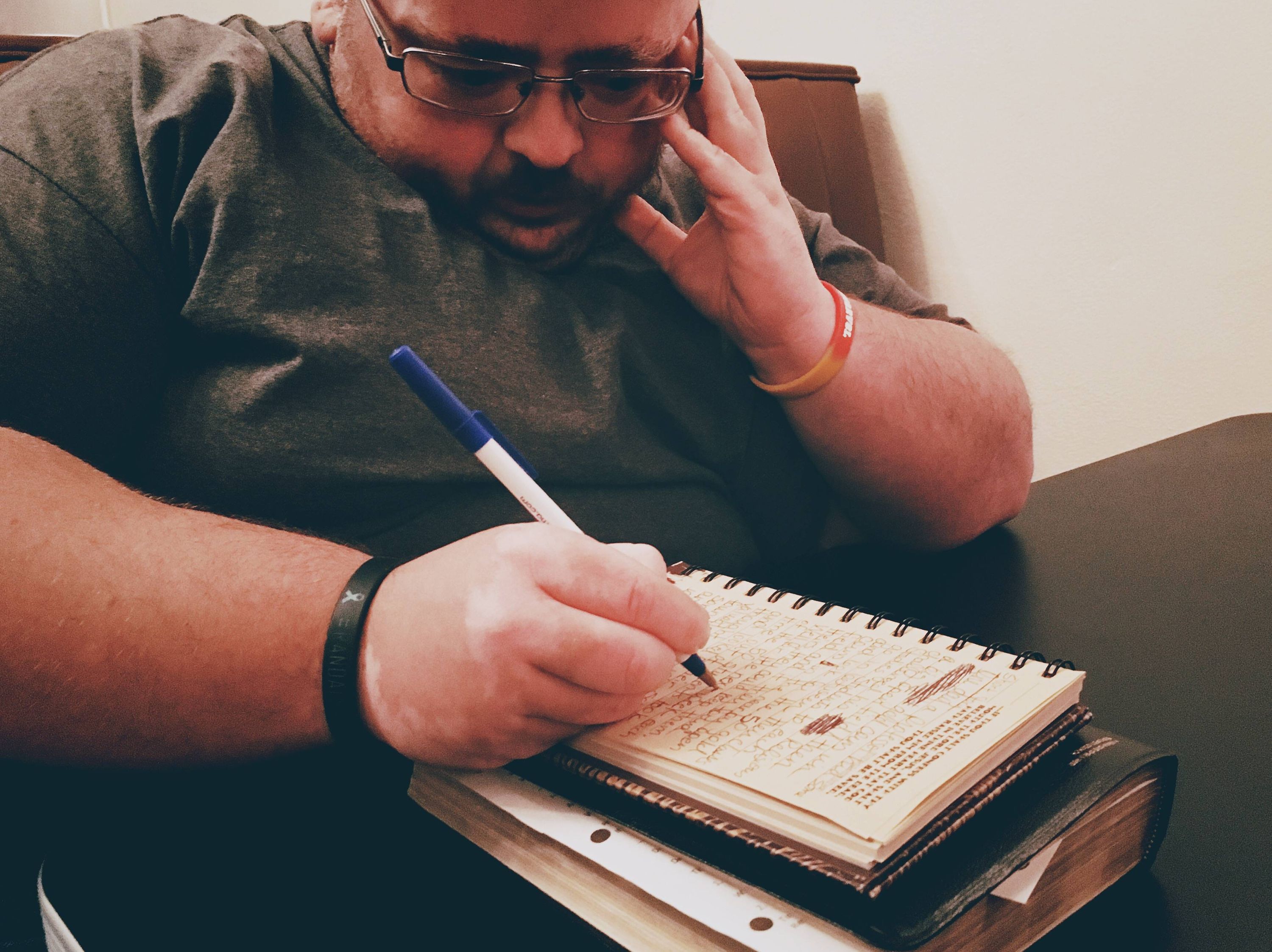 Nash’s Note: I must’ve said this story a dozen times already, but it holds so much power. When introducing ourselves at the Creative Minds Small Group, Devin said, “he doesn’t create, he’s just here.” But since saying those words, he’s written three short stories already.

Let’s all encourage him to keep writing and create a short story book. He said that’s what he wants to do, and at this pace, that dream is closer than he could’ve ever imagined. Here’s his first one. During all the chaos (guitars, singing, rapping, laughing), this was written.

One day a professor hid some gold coins in a big open field and then challenged his class of 50 students from his Religious Studies to each go into this open field in between classes and look for the gold coin that has their name in this big open field, and once they found their coin, they could keep them.

For the next two weeks, each student went to this open field and looked for the gold coin that had their individual name on it, coins they believed to have a high price and to be very valuable. Some students found one after only several hours. Some spent the entire two weeks to find their coin with their name on it. What the students found out was, in addition to the frustration and aggravation created from taking so long to find this coin, was instead of finding an expensive, highly valuable coin, they discovered that the coin they were looking for was actually fake and held zero value to anyone.

The students grumbled and complained, and did not understand why they were given such a pointless assignment. Why did the professor mislead them to believe they were looking for something of real value, but was actually meaningless? The professor calmly stood up from his desk and walked to the front of the classroom. With a sense of tenderness in his heart and voice, he began to explain to his class that the reason for this assignment was to teach them about God.

He wanted to teach, by example that the students had each searched fervently for their coin the same way Christ fervently searches and seeks each and every one of us. To God, we are a treasures and are worth more to Him than we could ever imagine. This was to teach them that God seeks our heart (His Treasure). When we allow God to capture us, we are then made complete by His love and we become priceless.