Walt Disney and the Power of Imagination, by Hayden Nicholson 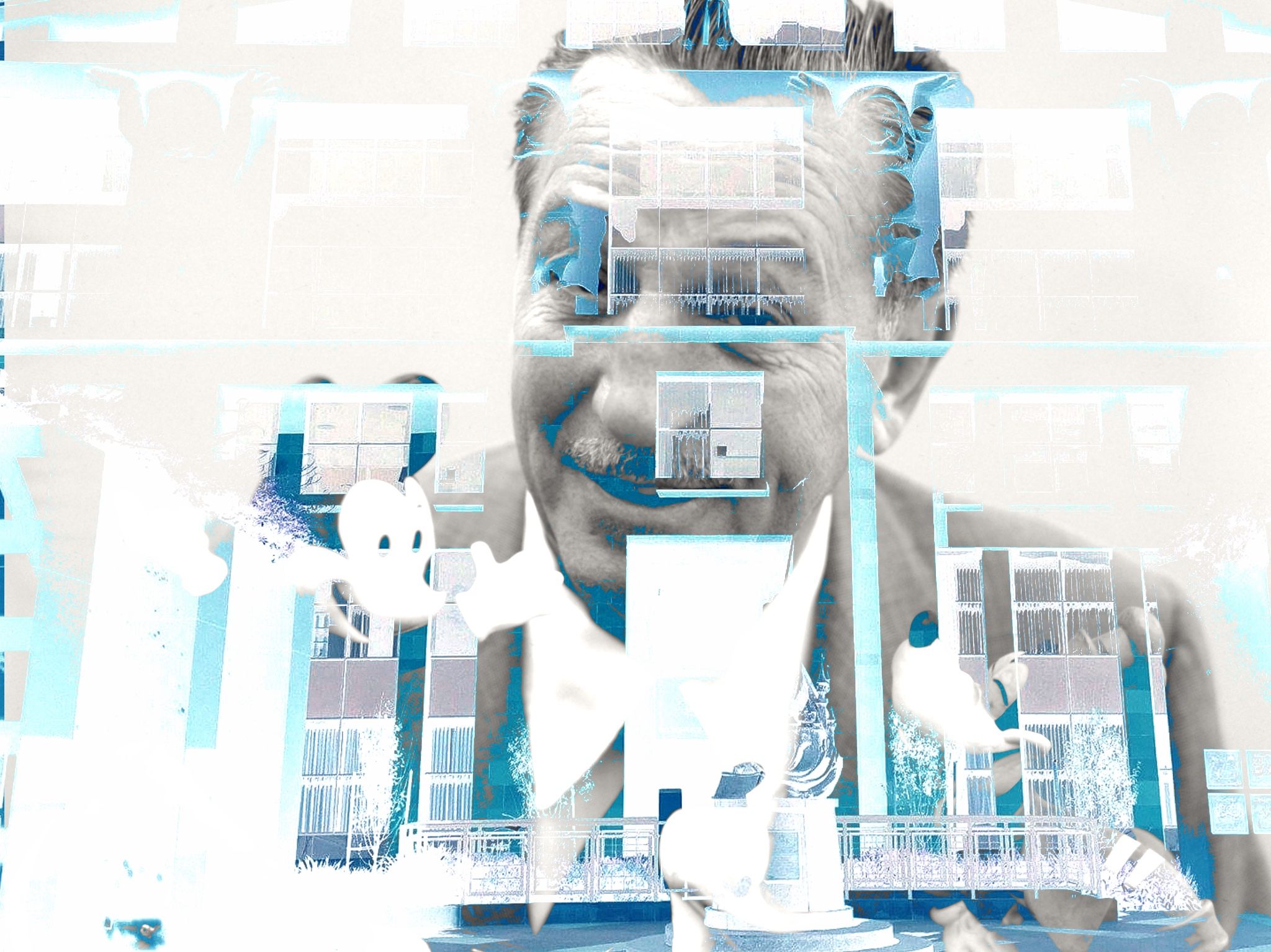 Nash’s Note: This week’s guest post is by Hayden, who explains the power of imagination and vision, and how one man, Walter Disney, used that vision and imagination to change the world.

Walt Disney and the Power of Imagination

Walt Disney World is a tribute to the philosophy and life of Walter Elias Disney and to the talents, the dedication, and the loyalty of the entire Disney organization.

Imagine leaving behind a multibillion-dollar warhorse of a media empire. Imagine your name being synonymous with not only the largest media conglomerate in the world, but also with creative philosophies, service standards, and a brand so recognizable it may as well be its own world culture. In the case of the late Walter Elias Disney, it’s all too clear that achievement doesn’t take a perfect storm of lucky coincidences - it takes a limitless imagination and the belief that you can do anything so long as you never once believe that you’ve been beaten.

Walking into California’s Disneyland or Florida’s Walt Disney World (which as of the time of this writing is celebrating its 45th birthday, over 600,000,000 guests later) is the closest it gets to physically transcending the plane between the real world and fantasyland. This isn’t for lack of trying, either - everything in its proper place was practically a mantra for its eponymous maestro, and the results were legendary. Every single one of its tedious details down to the indentations in the ground and the stray scuff marks on the walls were planned to create the illusion that you, for a short space in time, exist in this illusory world where illustration and flesh collide. Its uncanny ability to transport the guests from sunny Florida to the Wild West, then to the world of tomorrow, and finally to a fantasy kingdom with what is respectfully a princess infestation, should qualify as one of the wonders of the world - and that’s just to speak of one of four beautifully and expertly crafted theme parks.

The Walt Disney World Resort is a marvel of imagination and creativity, and all it took was enough drive to understand that simply “reaching for the sky” is too low a bar. Just a single visit to the farthest reaches of space on Space Mountain, or the deepest South American jungles the Amazon has to offer on the Jungle Cruise, is enough to instill in even the mistiest of dreaming eyes that you only achieve what you are willing to imagine you can achieve. NASA didn’t wake up thinking the moon was impossible. Da Vinci imagined flying machines. Michelangelo saw the Sistine Chapel before he painted it. It’s no surprise that the limitless imagination of Walt Disney continues to expand, fifty years after his death, forty-five years after his masterpiece breathed blasted to life.

The shock comes in the form of Walt Disney’s unfortunate and troubled upbringing. A father who suffered numerous failures and, later, Walt’s own multiple bankruptcies would have been enough for nearly anyone else to hang up their tenacity and call it a day on such outlandish dreams, but not Walt. Walt imagined what he created, and created what he imagined. That’s key. If a poor boy from Marcelline, Missouri, can become Walt Disney in the early 1900s, then imagine what you - with today’s technology - can become by removing the fences of your imagination.