How the Russell Westbrook-Chris Paul Trade Changes the Houston Rockets 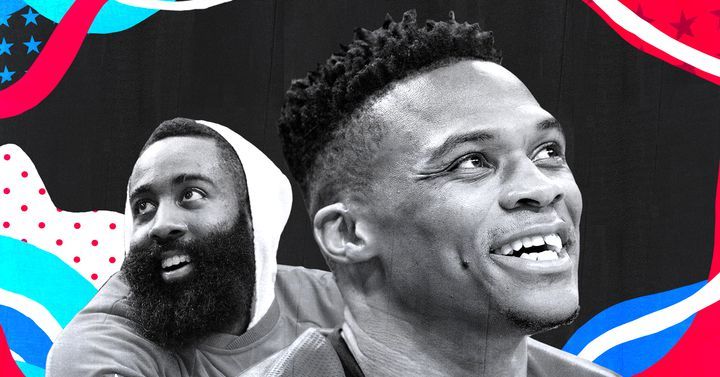 You couldn’t script two more polar-opposite stars than Chris Paul and Russell Westbrook. One is surgical and calculating, the other rambunctious and proactive. One succeeds with craft and touch, the other with aggression and physicality. One maximizes every opportunity they get; the other seeks opportunities that otherwise don’t exist.

Each fundamentally changes an entire team’s style of play — just in drastically different ways. With Paul joining the deliberate Harden two years ago, the Rockets revolutionized isolation play, downplaying fundamental basketball elements like passing, moving, and running in the name of pragmatism. Meanwhile, Westbrook’s Thunder were known for hard-charging athleticism that overwhelmed most teams, but not the more calculating defenses in the playoffs. Both approaches succeeded until they bumped up against the same glass ceiling.

With the rest of Houston’s roster returning, the Westbrook-Paul swap gives us the opportunity to examine an important basketball question: Does a team like this benefit more from Paul’s precision or Westbrook’s killer instinct?