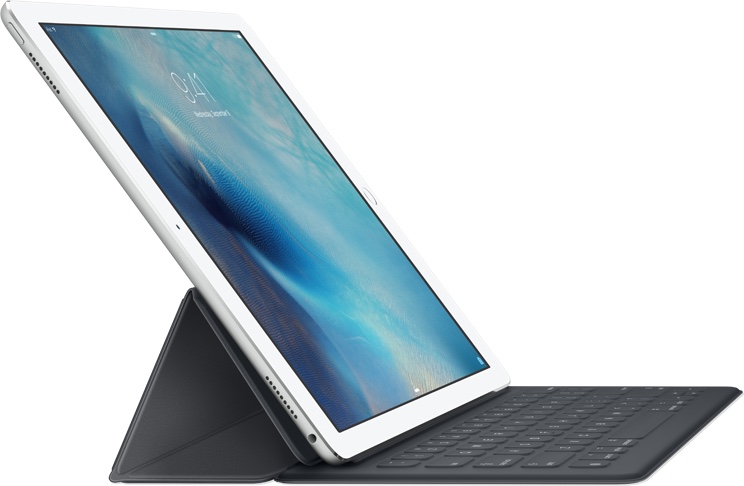 Matt Gemmell is a writer that I look up to, and when I found out that he’s going iPad only, I was fascinated. He has a series of posts on his site, documenting this transition.

What made me buy into the iPad as a full-time actual computer is that it doesn’t just agree with a feeling I think I’ve always had; it does something about it. It’s a device that was designed this millennium, and it looks and acts and feels like it. It gives me hope — and asks for surprisingly little in return.

I can remember a year ago, when I first purchased my iPad Pro, I wanted to be an “iPad Only” user. It seemed possible, but still too far away—but now, as I reflect on that specific moment, it’s not a desire anymore. The iPad is my daily driver. It’s the computer I use 99% of the time. I own a Mac mini, but it’s only used a handful of times throughout a month, if that (it doesn’t even have a screen hooked up to it anymore; I log in to it from the iPad).

With the iPad, I feel like I can always find a way to use it for something. Putting pieces together, and chaining often-simpler blocks into fully-understood workflows. I use more apps during the day on my iPad, but I have less of a sense of redundancy.

Some see an iPad as a limitation, but ironically, I’ve never felt this free before. This is the most powerful, versatile, and inspiring computer I’ve ever owned. Whoever I want to be, on that specific day, the iPad shape-shifts into that tool. Whether I’m dealing with audio recordings, family pictures, or just text, the iPad, combined with a specific app, allows me to enhance the world around me. And as I look back at my website during this past year, it’s no wonder I’ve grown as a writer, with both quantity and quality. All the crap that is known as a computer has been removed from my life, and all that’s left is a blank canvas to create.