Is This the End of the NFL? 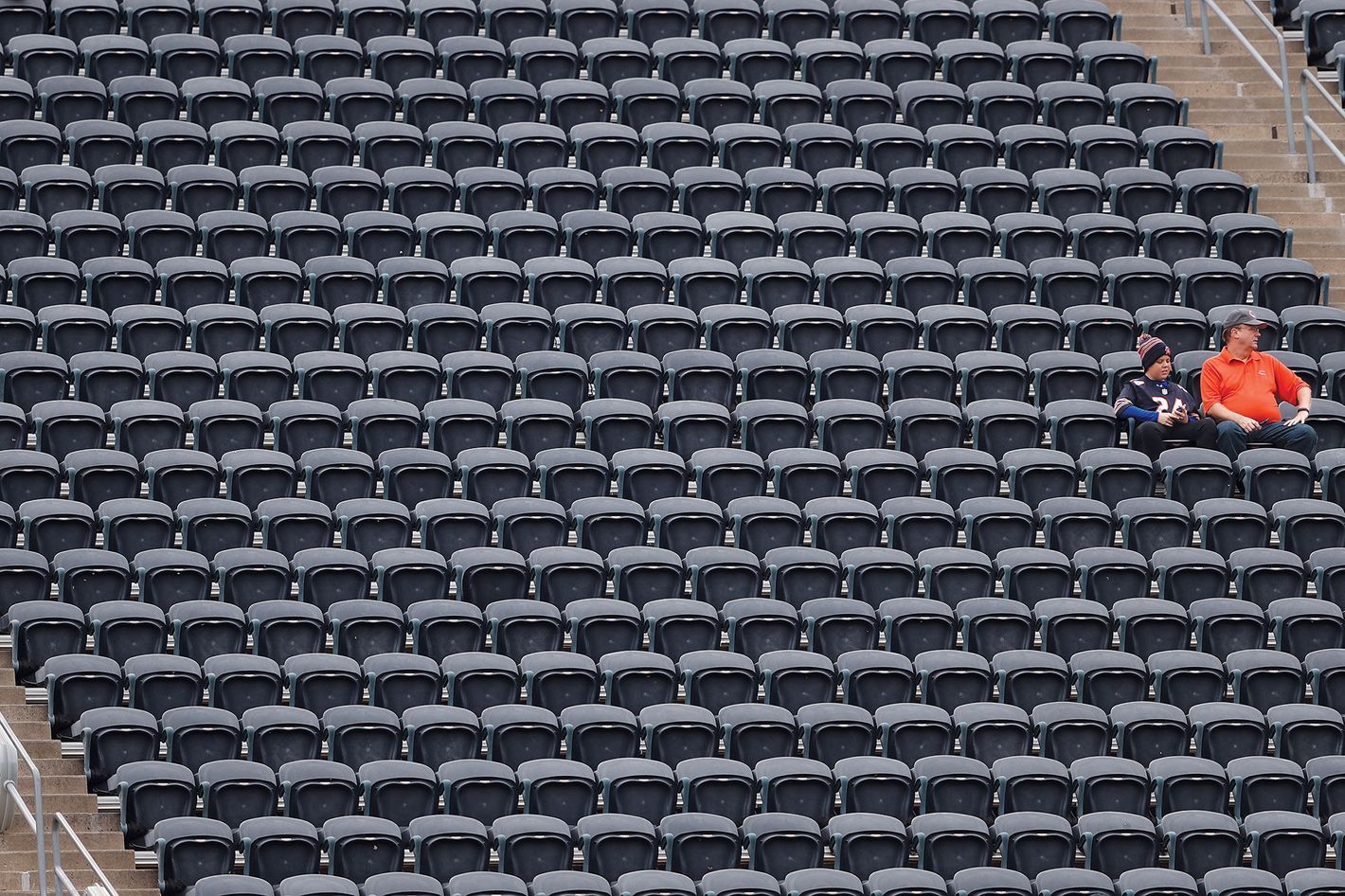 The NFL has many things going against it right now: CTE (concussions), politics and race, and worst of all, ‘many people just aren’t watching it at all’. The trend that I’m noticing, the NBA has taken its place as the number one sport.

Will Leitch, from New York Magazine:

Compounding the problem — and the frustrations of NFL owners — has been the ascendancy of the NBA. Whereas the NFL felt like the sport that best fit the cultural spirit of the past decades of American life, it’s the NBA that reflects the future. All at once, the NBA has one of its greatest-ever teams (the Golden State Warriors), led by an inner-sanctum future Hall of Famer (Kevin Durant) and the league’s most beloved player (Stephen Curry); it has perhaps the best player since Michael Jordan (LeBron James), who also happens to be one of the most vital, globalist brand-called-me icons of our time; and it has a freewheeling, deeply pleasant style of play that is both an evolution of decades of on-court style and irresistible to watch. Perhaps more important, it has actively embraced the personalities, and the power, of its players, from the goofy man-child Twitter giddiness of 76ers star Joel Embiid to the Euro-charm of the Knicks’ own Kristaps Porzingis to an unprecedented spate of political activism culminating in the still-surreal spectacle of LeBron calling President Trump “U bum” on Twitter (which actually shut Trump up; he hasn’t talked about the NBA since). The NBA is vibrant and organic and alive; the NFL feels both toxic and bathed in amber. The league won’t even let the players take their helmets off to celebrate; how much could we possibly be expected to care about these people?