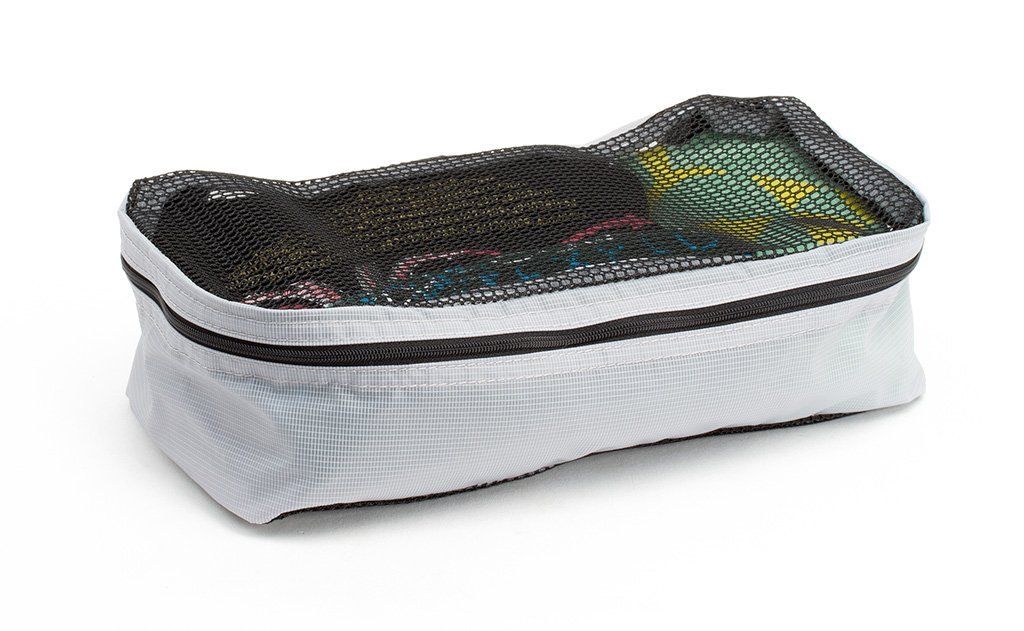 Packing cubes, carabiners, rubber bands, ziplock bags, etc. — as I’ve moved into my new place and organized my living space, I’ve also been focused on my backpack and how I want to travel daily. Everything from shoes to uniforms to gym clothes, it’s all been reconsidered. I continue to curate. I been thinking about my sister and her daughter (my Godchild) a lot lately. They’ll be moving to Texas in a few weeks. I’m excited for her, but I’m definitely gonna miss her. Such a bittersweet moment: I know there’s more there for her, but she’ll be too far away for me spontaneously spend time with. 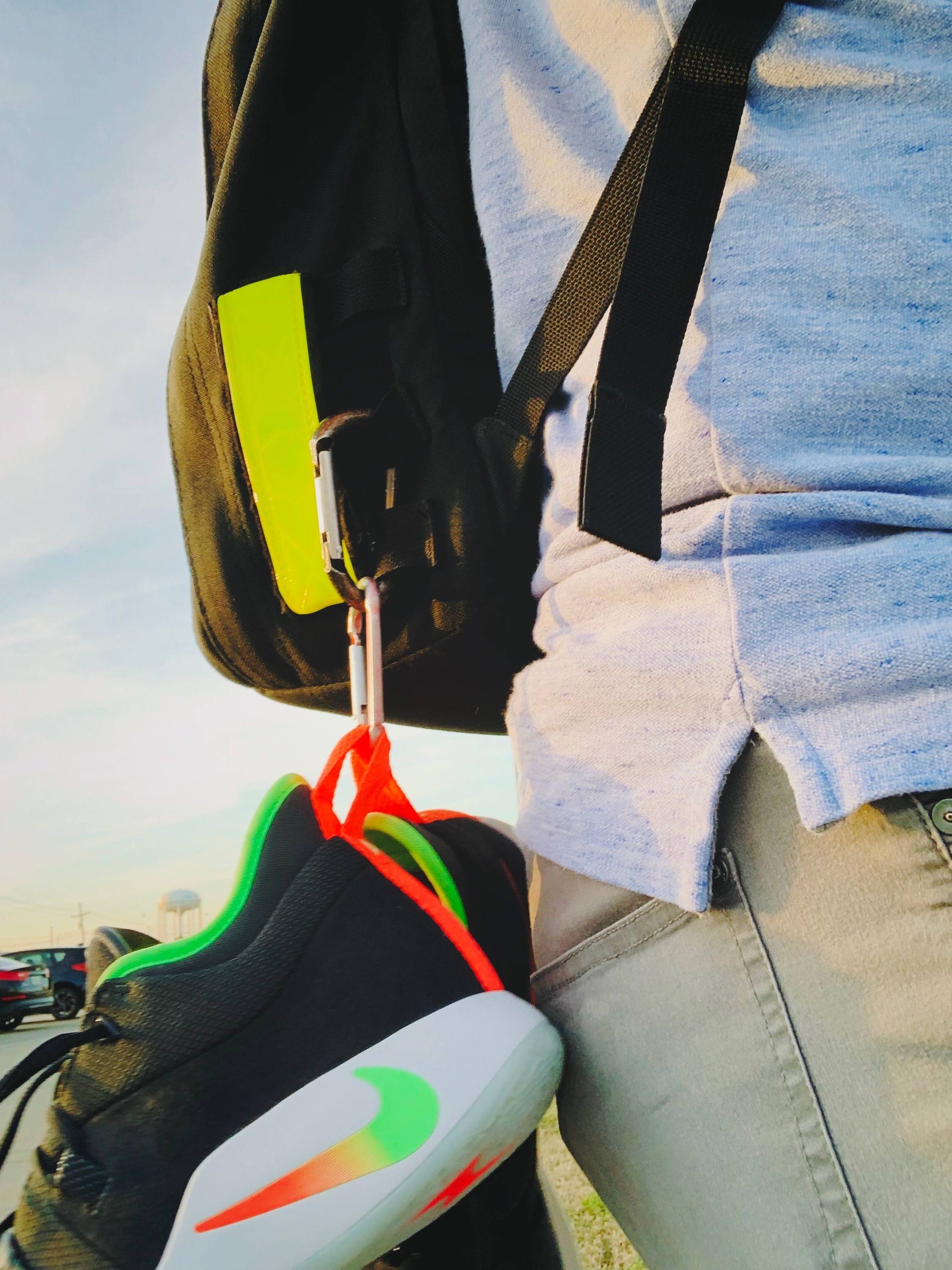 I’ve been playing a lot of basketball lately. I’ve settled into a schedule that allows me to play about three nights a week again, and best of all, there’s a good crowd there for competition. I’ve been sore, but in a good way, I feel my body getting stronger and lighter from all the cardio. But…I’ve been playing too much basketball lately. Almost every day for this past week. For like 4 hours straight each time. I finally felt burnt out last night, and I was in a slump, playing bad. As I was driving away, I knew my bad playing was becoming I was overdoing it. I’ll be taking a break for the rest of this week, and I’ll get back to it Monday.

Basketball has been a big help For my anxiety lately. I keep thinking the struggles I had for all those years are finally over, but they tend to constantly creep back up. Basketball has always been an escape for me, and it’s definitely helped lately.

Speaking of basketball, James Harden has been carrying the Rockets lately, and putting up numbers that are off the charts during the last half a dozen games. A friend said he’s scoring like MJ and Kobe, and assisting like LeBron. Last night’s highlights show just that. 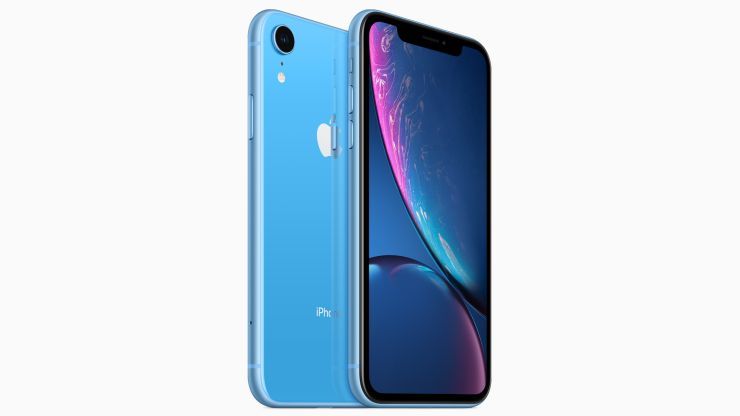 The picture of the gym at the top of this journal is from my new phone. Unfortunately. I wasn’t in the market for a new phone. I knew I wanted this phone, but I was ultimately holding out. Then, my GoPro was stolen/lost (or so I thought). A few days later, after knowing I needed a way to capture video soon, I was in AT&T giving them my money. The iPhone SE I was using kept crashing on me, so I have a phone that works again, and then my GoPro was returned to me a few days later (in that gym from the picture above). Long story short, Apple got me again. 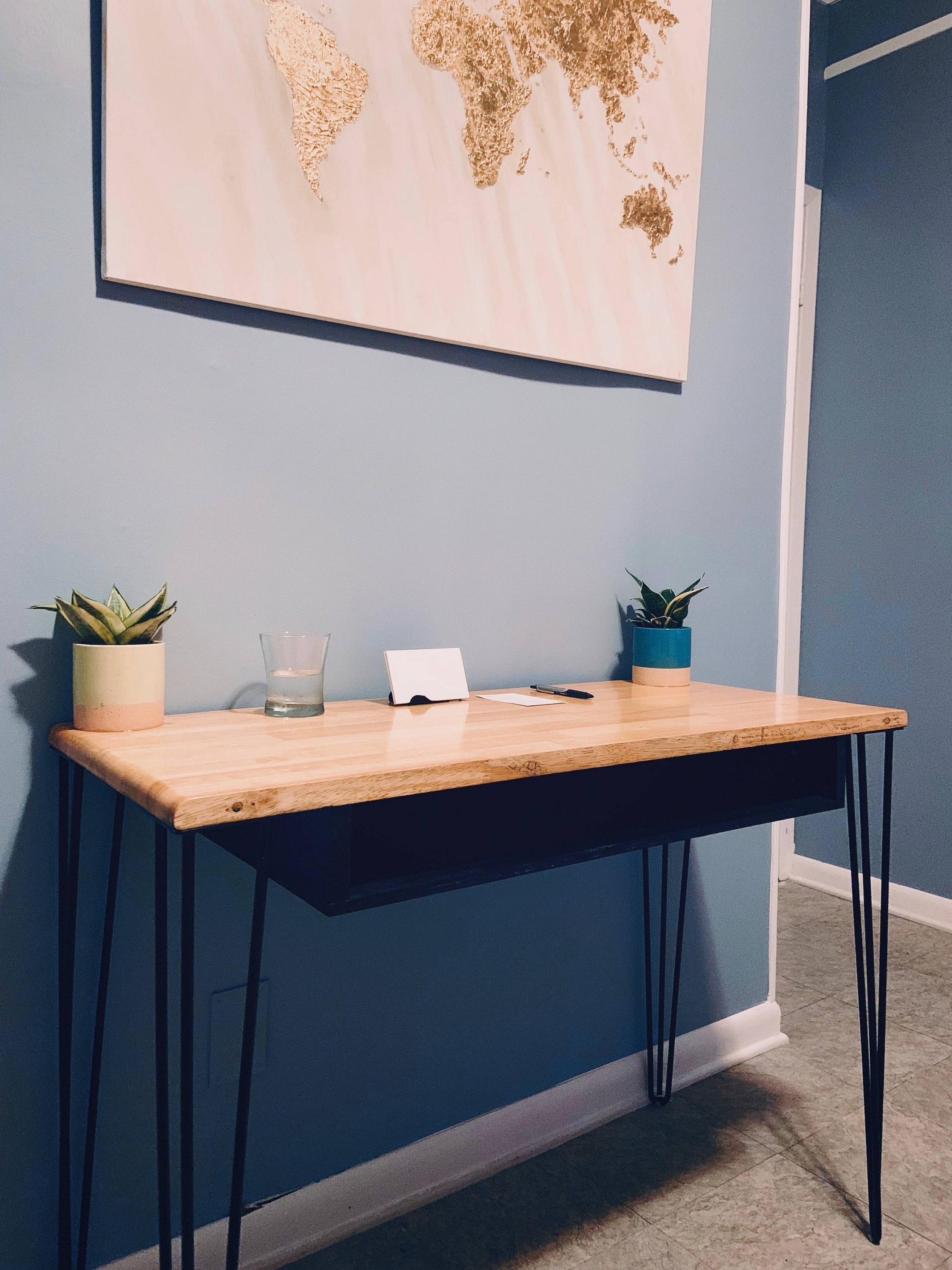 I’m starting to finally feel settled into my new home. After two months of preparing and transitioning, now I can come home and relax without a list of things to do. That’s a good feeling.

I started thinking about all the routines I have on a weekly and monthly basis, and systematic my schedule is. From my work schedule, to basketball schedule, church schedule, and Creative Minds schedule. The structure, and lack of freedom…it’s a good and a bad thing. Constraints, discipline…I love all the different layers I have in my life, but I also need to find more time to do nothing. I plan on doing that the rest of this week.

I found a new app that I love. It’s called Neverthink, and it’s on the iPhone, iPad, and Apple TV. Think of the old way of watching tv, the mindless way of doing it, without having to find something to watch. That’s what Neverthink is. Choose a category (the same way you’d flip on a channel) and it does the rest: it has people curating all the best videos in that category.

I’ve been spending more than usual lately, and it’s been bothering me. It seems like every day there’s something new that’s popping up that was unexpected, but is justified in some way. I was doing so good during September and October, being extra mindful of every dollar being spent, and now it feels like I’m doing the exact opposite.

I suck at coding. My site has been hacked together over the years by trial, error, and help from friends. At times, I try to do things on my own, and that’s when something breaks, when I get a wild idea of a new feature and I see how I want it, but the code doesn’t match up to the vision. Yesterday was one of those days. I broke my site, and it was down for most of the day. It’s those moments when I remember not to take my always on website for granted.

On that note, I have some ideas on how to show even more content on each page, without taking up as much space. Me and Jay will be working on that this week.

Writing a Weekly Newsletter Every Monday Morning. Bought a Camera, Going Pro. Got Married and Have a Video to Prove It. Rose Was Born November 12th. Just Lost Our Husky. Last Updated: August 13th, 2022.