Laying Groundwork for the Future 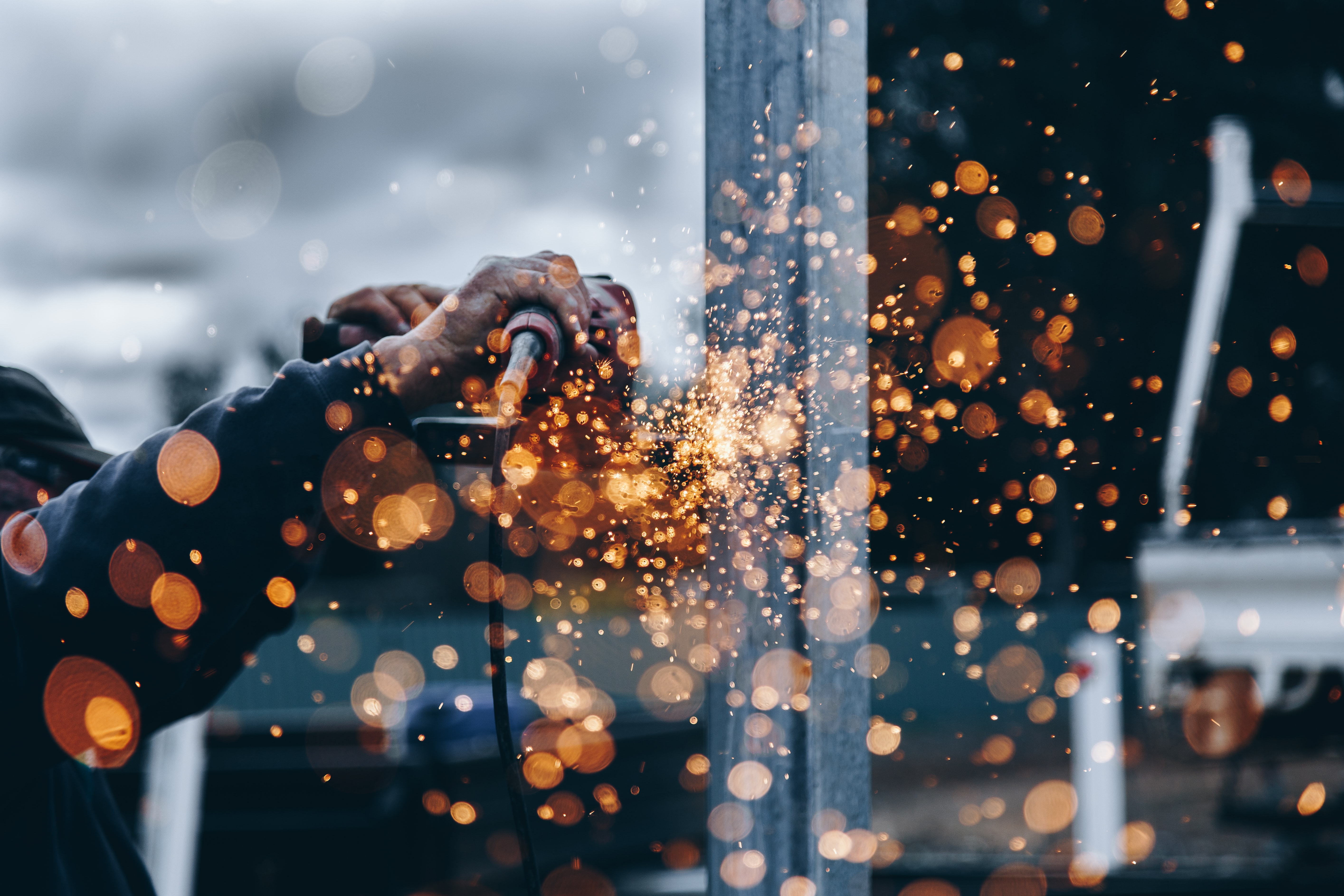 I had this thought the other day: by posting little ideas consistently, I’m laying the groundwork for the bigger project. I’m chipping away by breaking the big thought into little ones.

If I’m making a “House Remodel” a bigger project, then I’ve already laid the groundwork by posting Little Pockets and Basketball Court. Two ideas that are now taken care of, that later can be linked to or quoted.

Keeping the main project as my north star, and writing small posts each day about it, will eventually bring me to that north star, instead of privately having to do deep thinking on it, and not show anything until the end.

I much rather this groundwork process. I’m building receipts that can be tracked to show that I’m getting there. Instead of just planning to get there.