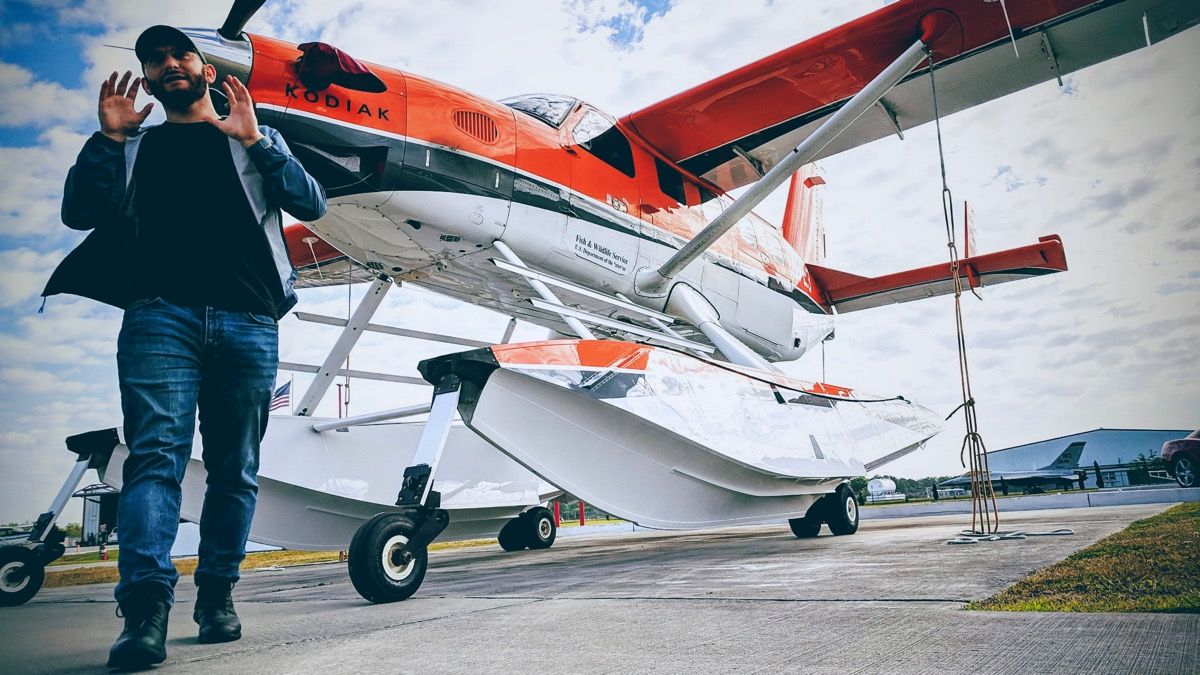 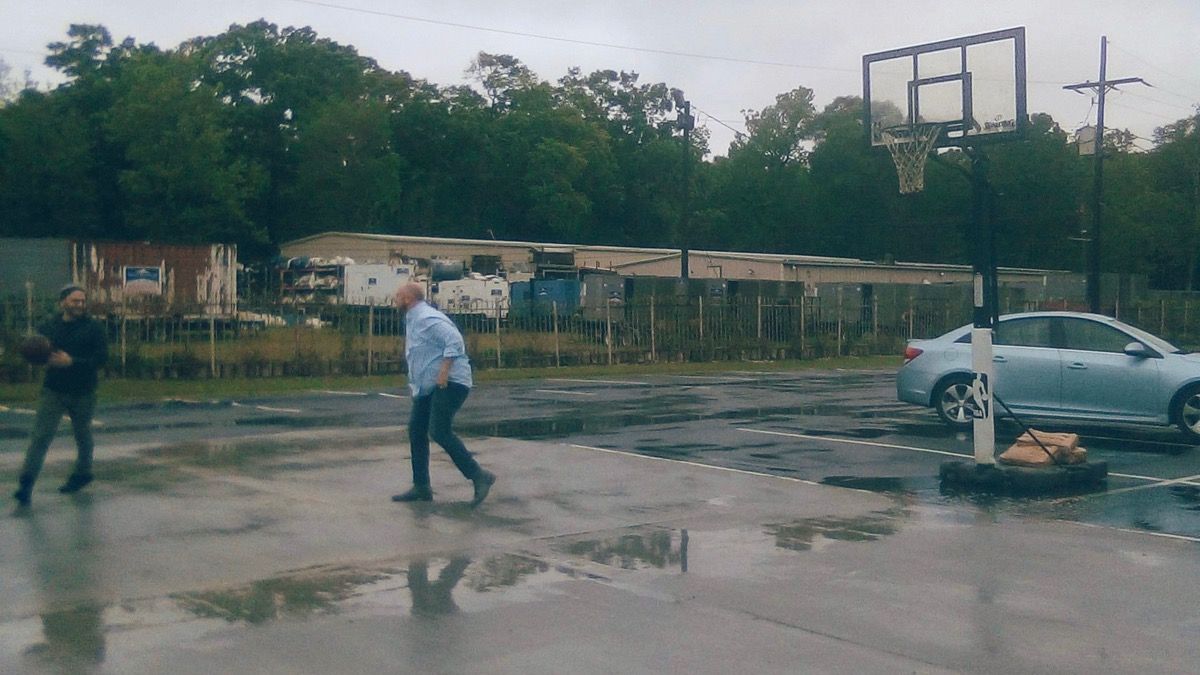 It’s been a powerful month for me, to say the least. What started as one that felt completely empty turned out to be one of the best months I’ve had in a very long time (the March photos, over 60 photos, show how many incredible experiences I’ve had). Something new that I’ve been doing each morning is making a list of three things I’m thankful for that day, and it’s been such a simple yet amazing way to appreciate the little details in life. I highly recommend giving it a try.

I have a new album that I’ve been working on (recorded most of it in just a week), This one feels different than my usual ones. It feels bigger than me. I’m bringing everyone else in, and giving them a platform for their voice. I’ve already received many voice memos, features, and production help for the album, thanks to one popular Facebook post. I can’t wait for you to hear it.

I got some new boots. Military style. These and a pair of basketball shoes will be the only shoes I’ll own from now on.

I lost my Uncle Larry a few weeks ago. He had such a good heart. I miss him already. 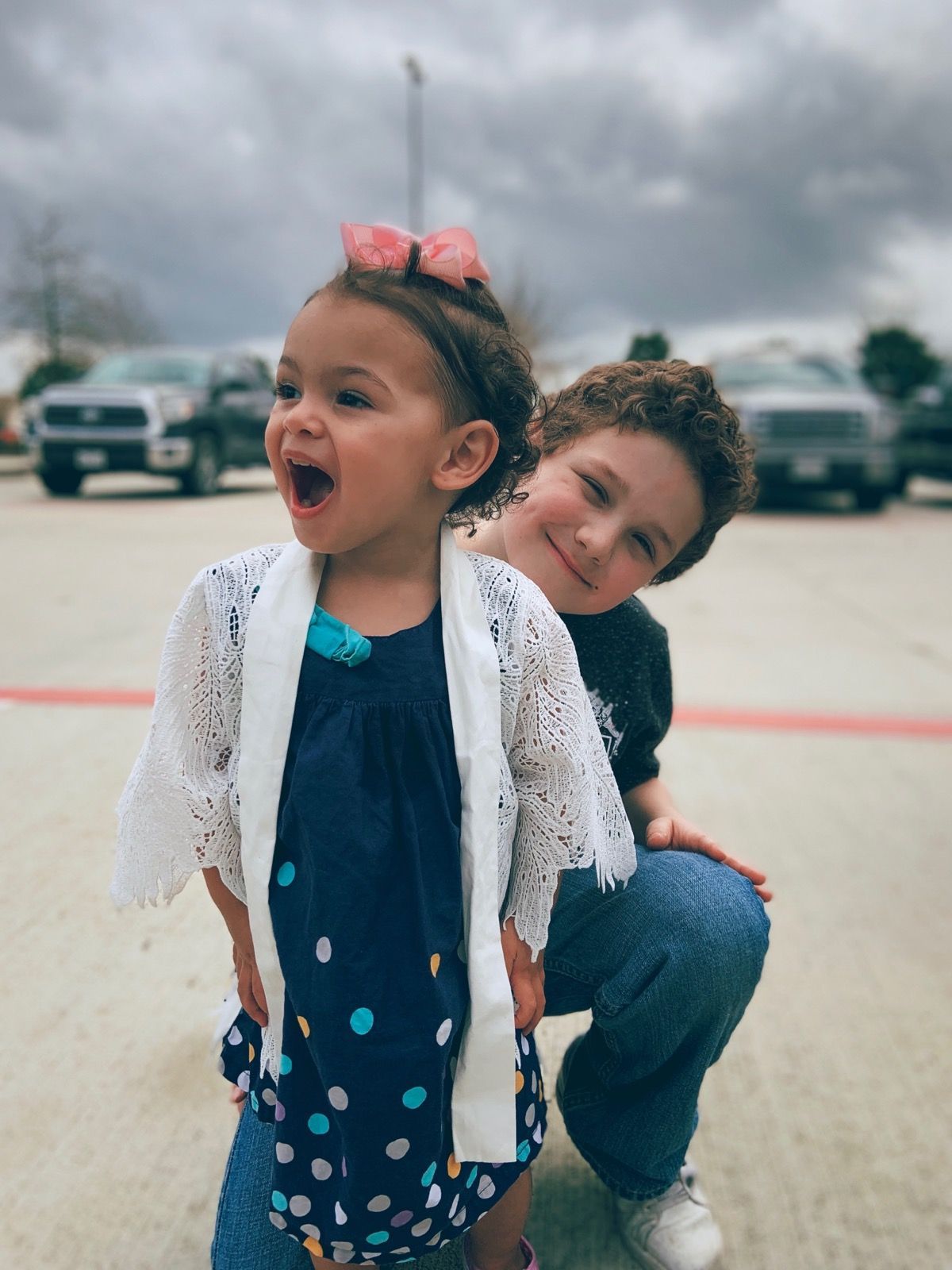 Here’s my photos from March. Over 60 photos, the most I’ve ever used for a photoblog. But I feel like it’s important this month to showcase all my favorite pictures and blessings that I’ve received. Making monthly photoblogs remind me of all the little things that I’ve experienced in those few weeks. It’s easy to forget all the little details in that short amount of time, but capturing them and bringing them together like this tells the bigger story. It was a good month.

It was two weeks ago that I started this: a simple gratitude list of three things that I’m thankful for each morning. It’s the first thing I do when I open my eyes, and it continues to keep me focused on all things good. 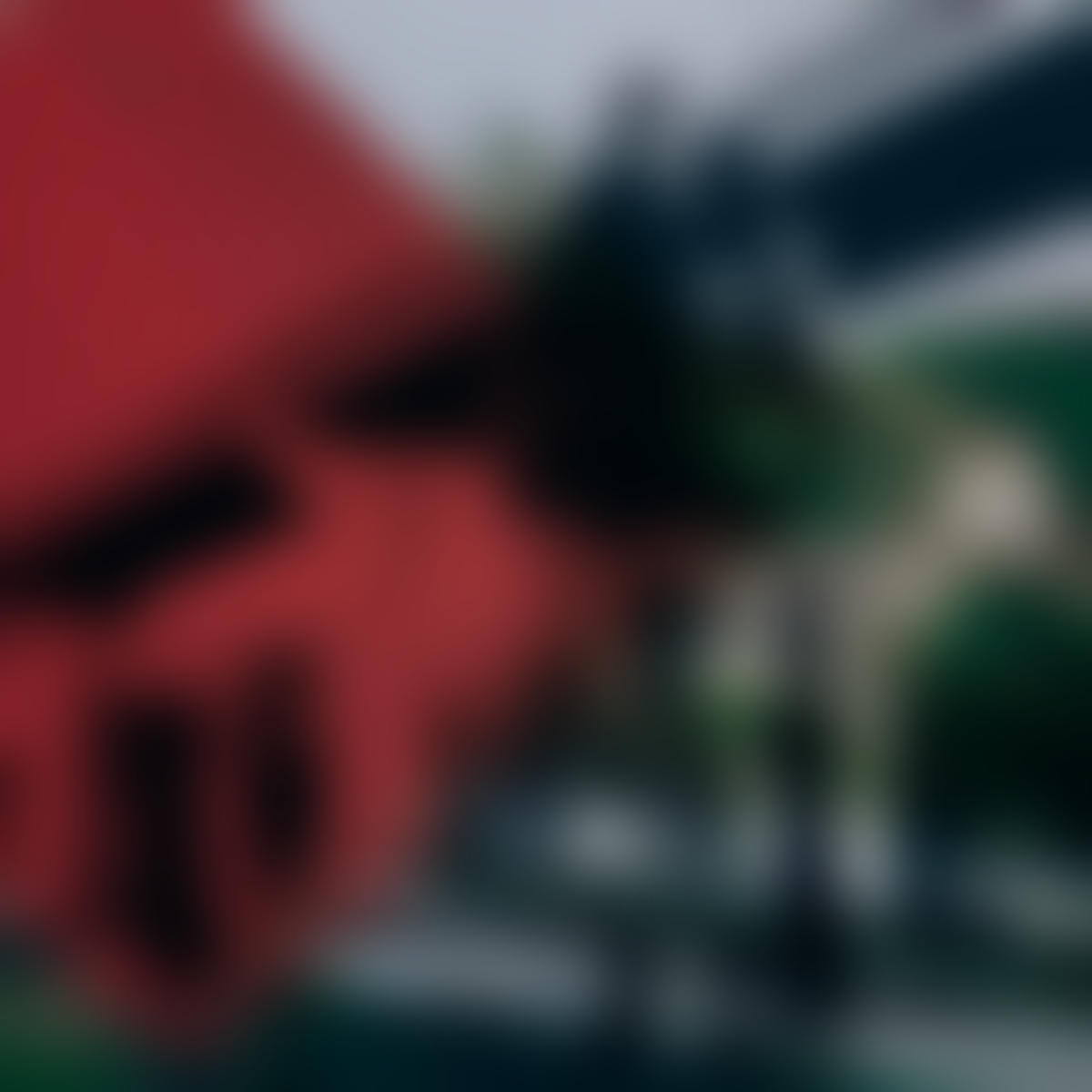 In less than a week, I’ve recorded a new album. It’s incredible, and it’s almost done. Now I want to fill in the rest of the holes with layers of your voice. If you’re an artist, designer, painter, singer, rapper, poet, OR just someone who would like to send me a voice memo about your story or something you’re currently going through or you’ve overcome, I’d love for you to join me. This album is bigger than me. This is a story about all of us. A story about mental health. About climbing mountains. About getting knocked down and rising up again and again. It’s called the The Illusion of Progress, and God has put it on my heart to have you involved in the process. 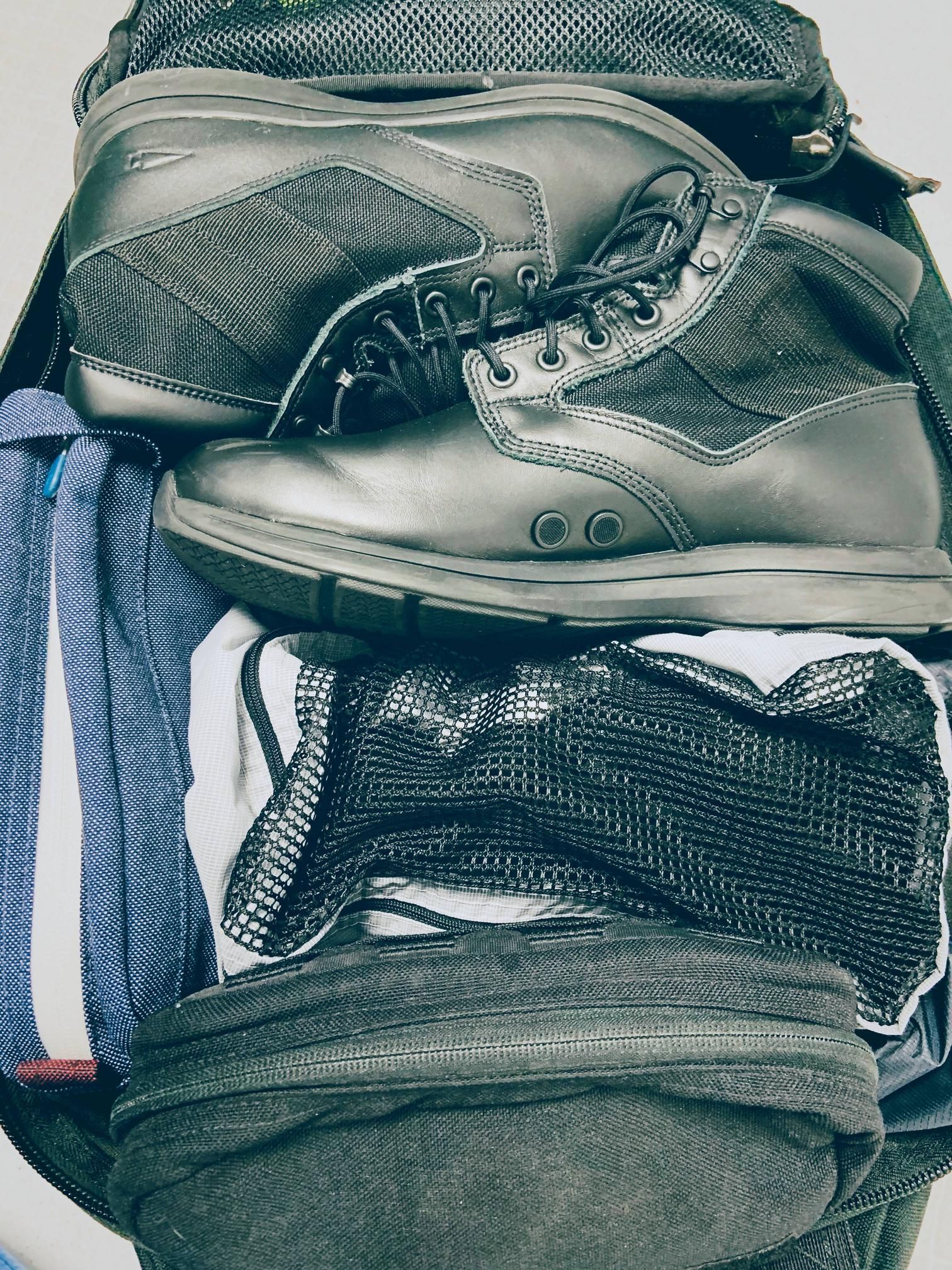 I was searching for some shoes that could be worn for everything: work, church, everyday, casual, hiking, camping, traveling — anywheres. I wanted something limitless that could be my only pair of shoes other than my basketball sneakers. And I finally found them. The GoRuck MACV-1. 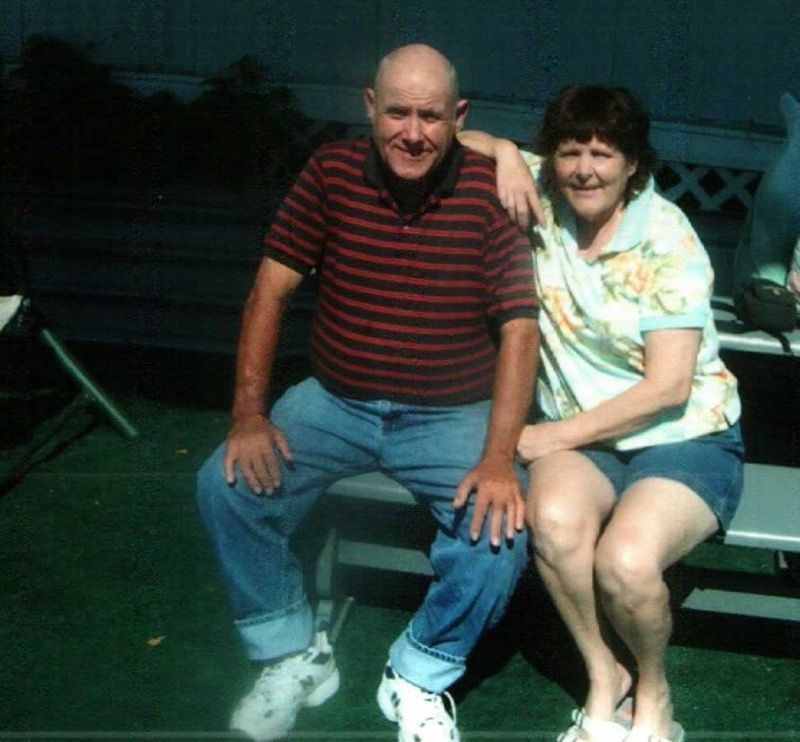 You were a good man.