My Favorite Tv Shows, Albums, Movies, and Games of 2019

Here’s All My Favorites From 2019, All Together on One Page. I watched a lot of TV this year. So many great shows. When compiling this list, and reflecting on each one of these shows, it’s hard to believe we had this many good stories in one year. The rankings of these won’t matter much. I love them all. This will only be a loose estimate of where I place them compared to the ones after it, and thinking back of how much I enjoyed it compared to the one above it. The last three should be much higher, but I never got around to completely finishing them, so that would be cheating. 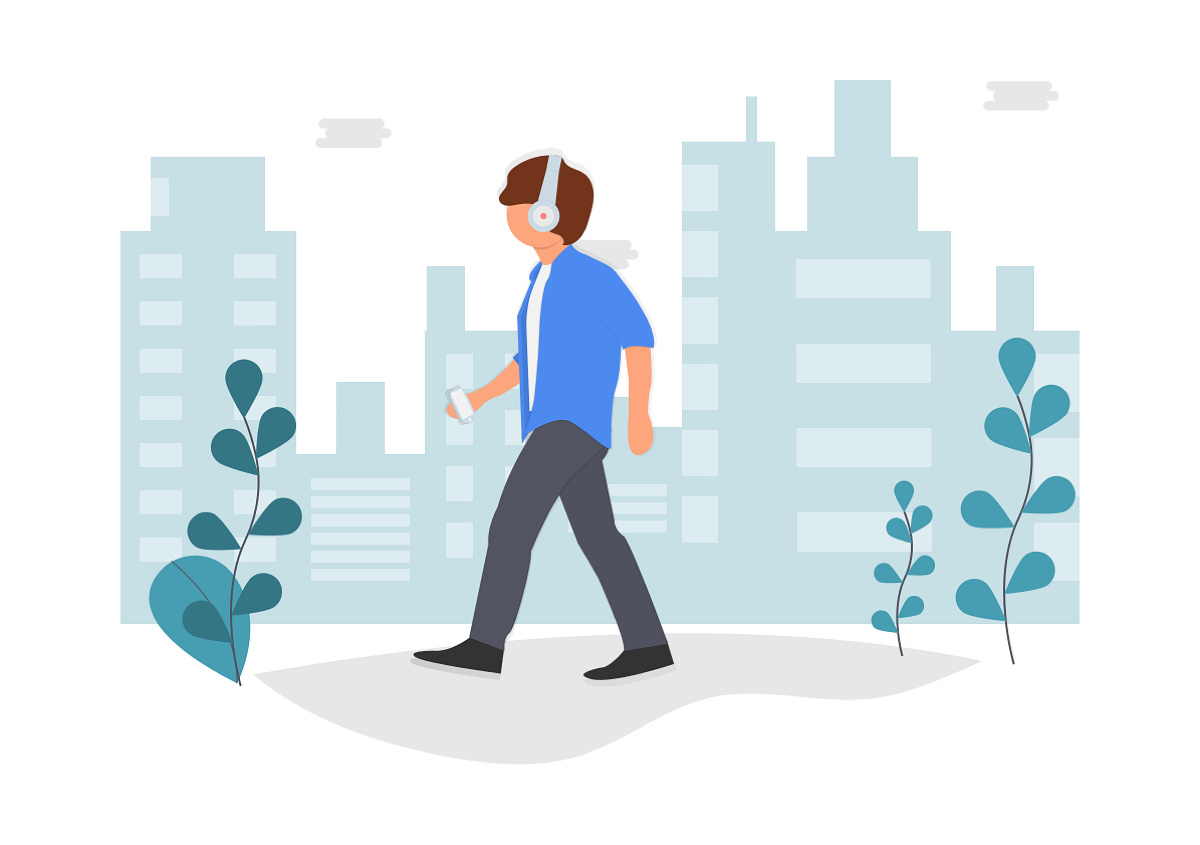 Interesting year of music for me. Not much rap. A lot of alternative. A lot of mellow, thoughtful sounds. Boogie (rap, signed to Eminem) has been on repeat all year, and gets better each listen, and the words continue to have even deeper meanings as I hear them. Tyler (singing?) was on repeat during a 10-hour road trip, and has been listened to nearly as much as Boogie’s album. It’s an odd, heartfelt, breakup style album, with production that was even created by Tyler, that has so many layers to it that I still hear new elements with each listen.

The rest of the albums were visited often, and all offer sounds that I continue to fall in love with the more I listen to them. Three through ten aren’t as locked in as the first two are though. Depending on what mood I’m in, a specific album could move up or down on the list. Overall though, these are the 10 that I keep going back to. These are my favorites for 2019. Movies didn’t play as big of a role this year as shows did. Rightfully so. TV shows is where the quality is at nowadays. But there were still 10 that I really enjoyed. I played a good bit of games this year. On the Switch Lite. On the Xbox One X. On a borrowed PS4. On iOS. It feels good to get back to gaming. Not hardcore, but enough to enjoy the games that are rated high and worth trying out. Good stories. The profession of technology for these games is fascinating, and when there’s a cool game coming out, I’m tempted more and more now to try it out. It’s been a fun year of doing that. Here’s my favorites.