I Didn’t Watch Either of the Two Saints Games, and That’s Ok 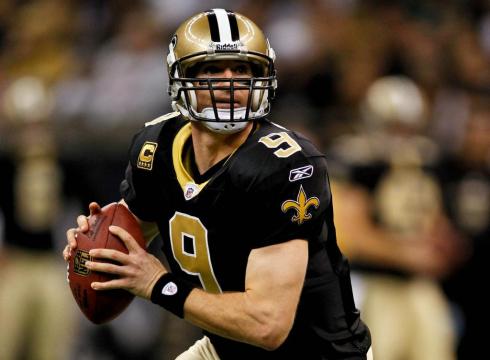 This is the first year (for as far back as I can remember) that I didn’t watch the Saints game. I didn’t even check the stats. In fact, I forgot they were even playing. They lost both games, and I only found that out through word of mouth. It’s not as if I’m not a fan. Before these two games, or more specifically, this season (training camp, preseason, haven’t kept up with any of it), I actually considered myself all-in. Maybe I’m not a fan, even though I worked at a Saints shop for 10 years. I still think I’m a fan, I just think our relationship needed a break. It’s not you, it’s me. We needed space. It’s complicated.

For previous seasons, I scheduled my entire day around that game, as you should as a sports fan (I know I’m counting down the days until Chris Paul and the Clipper’s season starts—but that topic’s for another day). Hopefully, this is a fluke, and I won’t miss another second of this season, but at the rate of my schedule, I highly doubt it—and that’s ok. If I had more free time, I would have my Saints shirt on, prepare some food, get some friends together, yell at the television, and maybe even write about it after. I actually find it interesting and sort of cool that I went from being a die-hard to casual, from being locked-in and not missing a play to someone who forgets it’s football season.