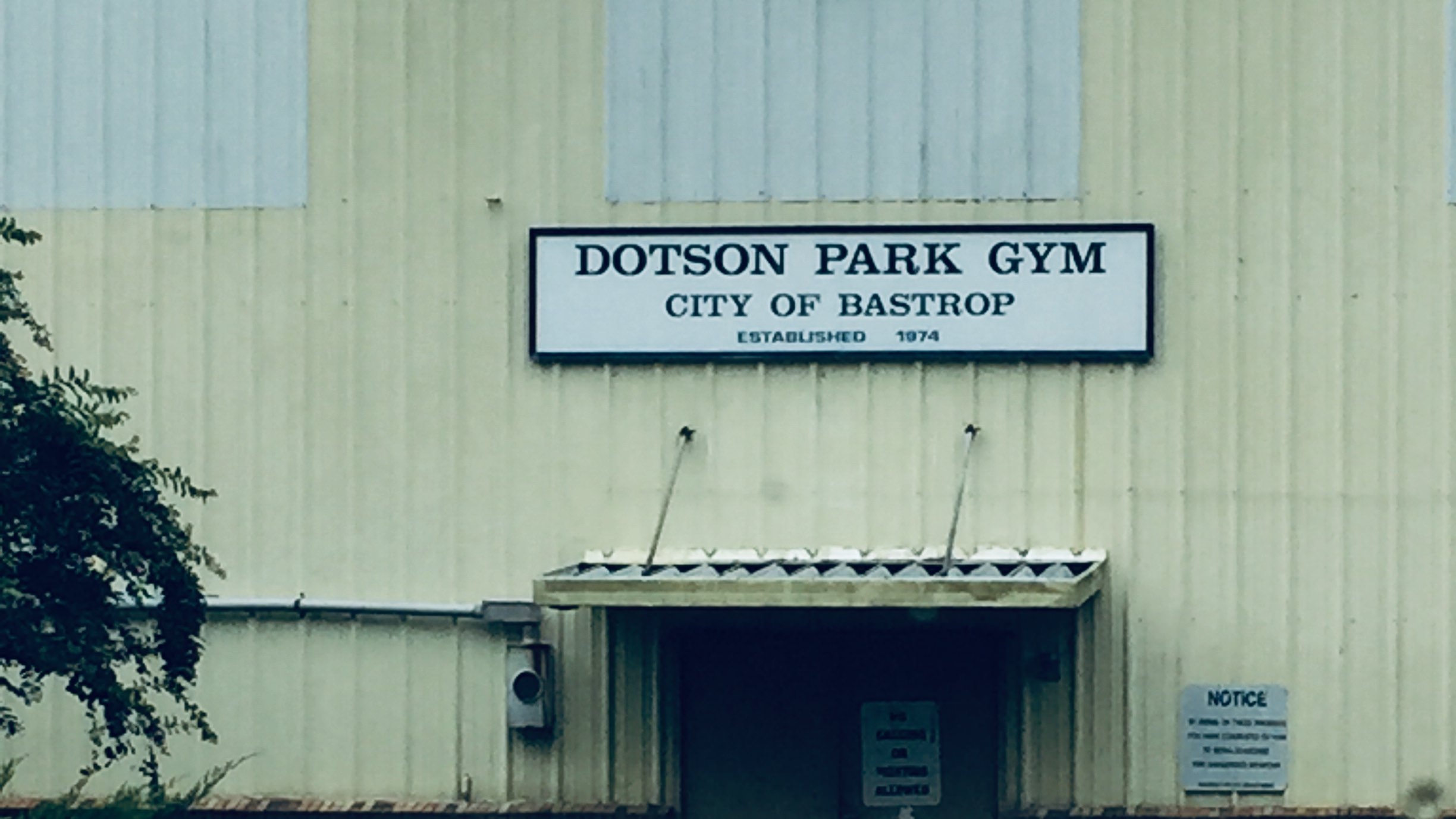 Two more days in Bastrop, La. I’ll be driving back home Friday. These two weeks have been peaceful, productive, and a nice getaway for awhile. I played basketball a handful of times, and I traveled to Oakdale, and also West Monroe this past weekend.

During my two weeks here, I only ate out once (while visiting Monroe), the rest of the time, I bought groceries for my hotel room. Something completely different than what I’m used to. Usually I eat out two-three times a day. 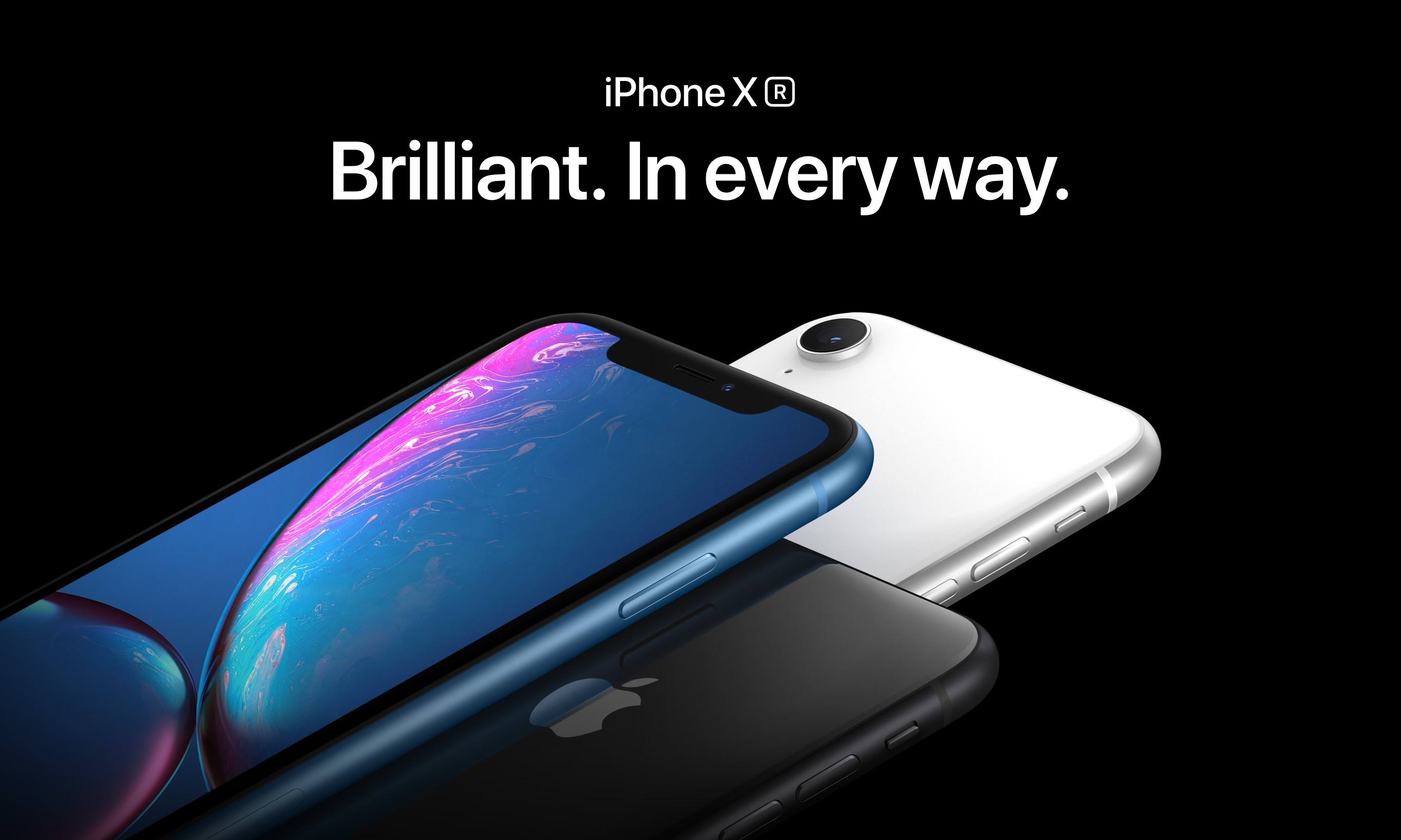 Last month, I sold my iPhone X, for $700 and an iPhone 6. I was hoping to use the iPhone 6 for awhile now, but it’s incredibly slow, and apps crash throughout the day. Now I’m torn on what I want to do. I’ve tested the market, I could get around $200 for this phone. I’m debating if I should sell it for an iPhone SE that’s the same price on the marketplace (two processors newer), or sell it, take that $200, and use it to lower the monthly cost on an iPhone XR. Speed and reliability is one thing, but the camera would be the big reason to go all the way to this phone. I won’t rush into a decision. I’ll spend more time thinking this through. 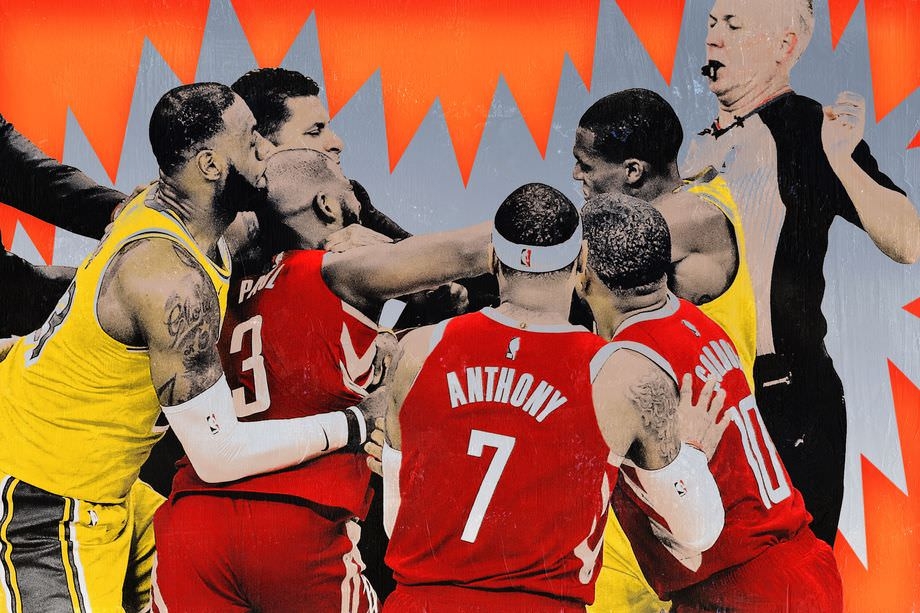 Tonight’s game will serve as Chris Paul’s second suspended game, for the weird fight that happened Saturday night. He’ll be back Friday night against the Clippers. There’s a lot of things this team needs to do to find their rhythm again. With so many new pieces, it’s gonna take awhile, so getting these two suspensions out the way and start focusing on building chemistry Friday night is something I look forward to. Still being hopeful for Jimmy Butler. He’s on the market, we just have to figure out how much we can part with to get him. I’d be fine with letting go of a lot of the new pieces we added this year, just for him. 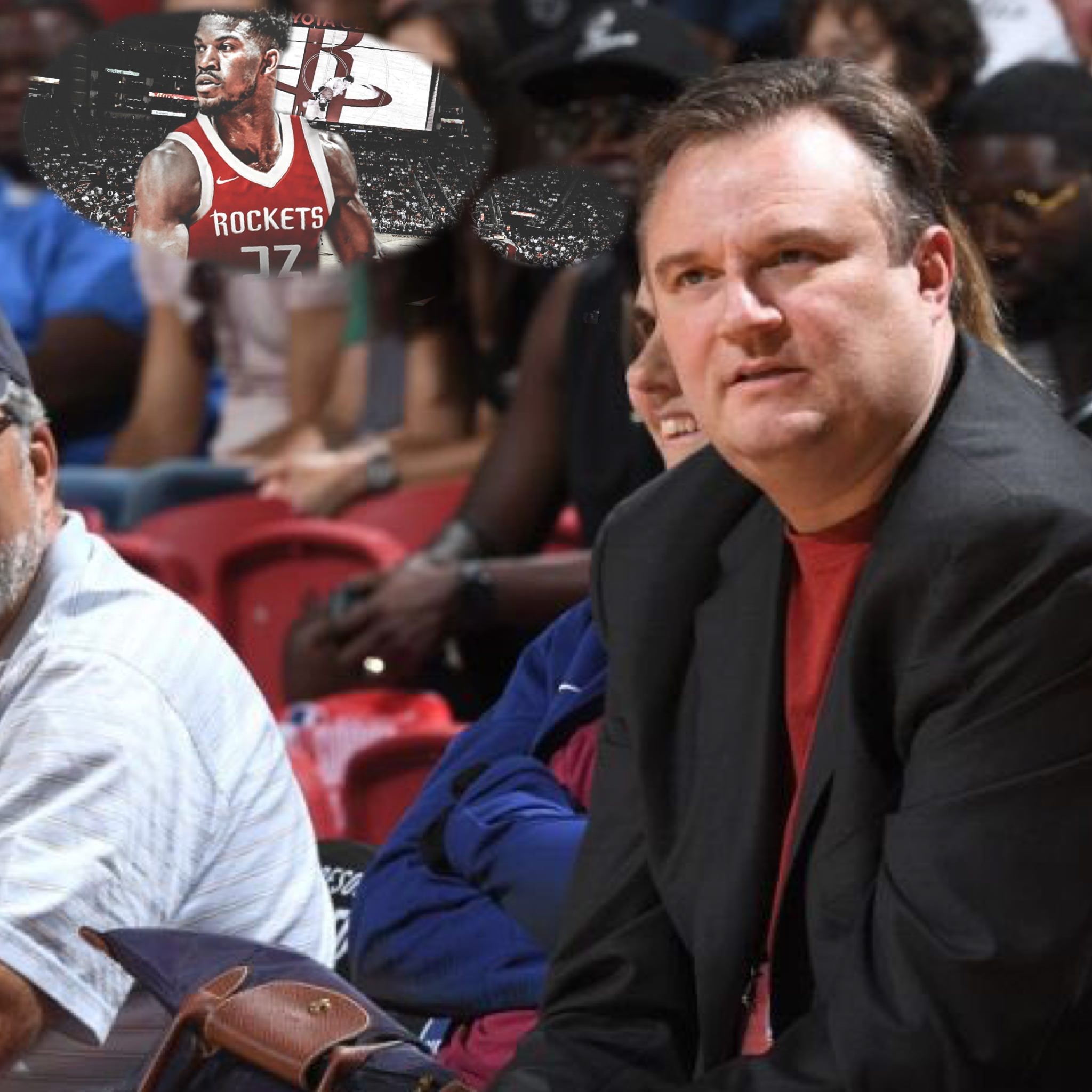 This game comes out Friday. As soon as I arrive back home Friday, I’ll be loading this game up. This is where most of my weekend will be spent.

Friday night, I’ll have the October event, for anyone in town:

October 26th (6-9pm) — Creative Minds is back for the month of October. I’ve partnered with Downtown Jeaux once again to bring the community together in fun and creative ways. Music, food, spoken word, painting, and gaming are just a few reasons to join us. If you need help with an idea, if you want to share something you’ve been working on, or if you’d just like to hang out with other cool people, this is the place to be.

Hope to see you there. 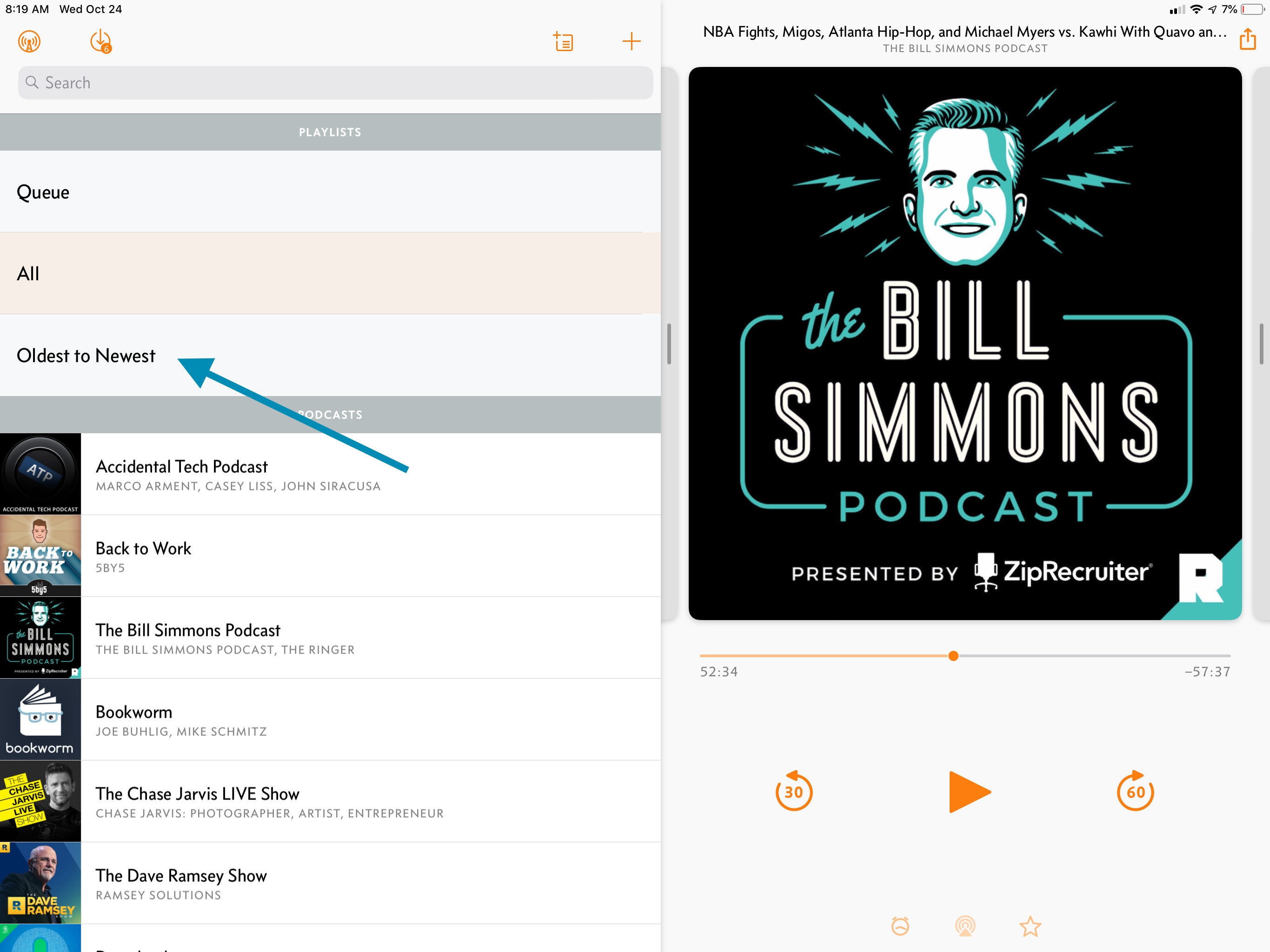 Before going to sleep last night, I made a playlist that orders all of my podcast episodes from oldest to newest, and I just let it play in the background as I slept. It helped me sleep, and it helped me get rid of the older ones that I never seem to get around to. Might become something I do more often.

The Apple Watch post that I released yesterday was one that I’ve been thinking about for a couple years now. I didn’t see many people using their Watch the way I did. I’m glad I finally got the chance to write about it.

Yesterday, while creating the Apple Watch essay, we added two more new features to the site:

This One, for a Different Header Look

And This One, to Feature a Paragraph With Lines Going Down the Side.

Both are done by adding either four hashtags or five hashtags before the sentence. Really proud of how well all the new features are coming together. They’re simple and hard to notice, and don’t change the site too much, but they add an additional layer for expression and communicating. 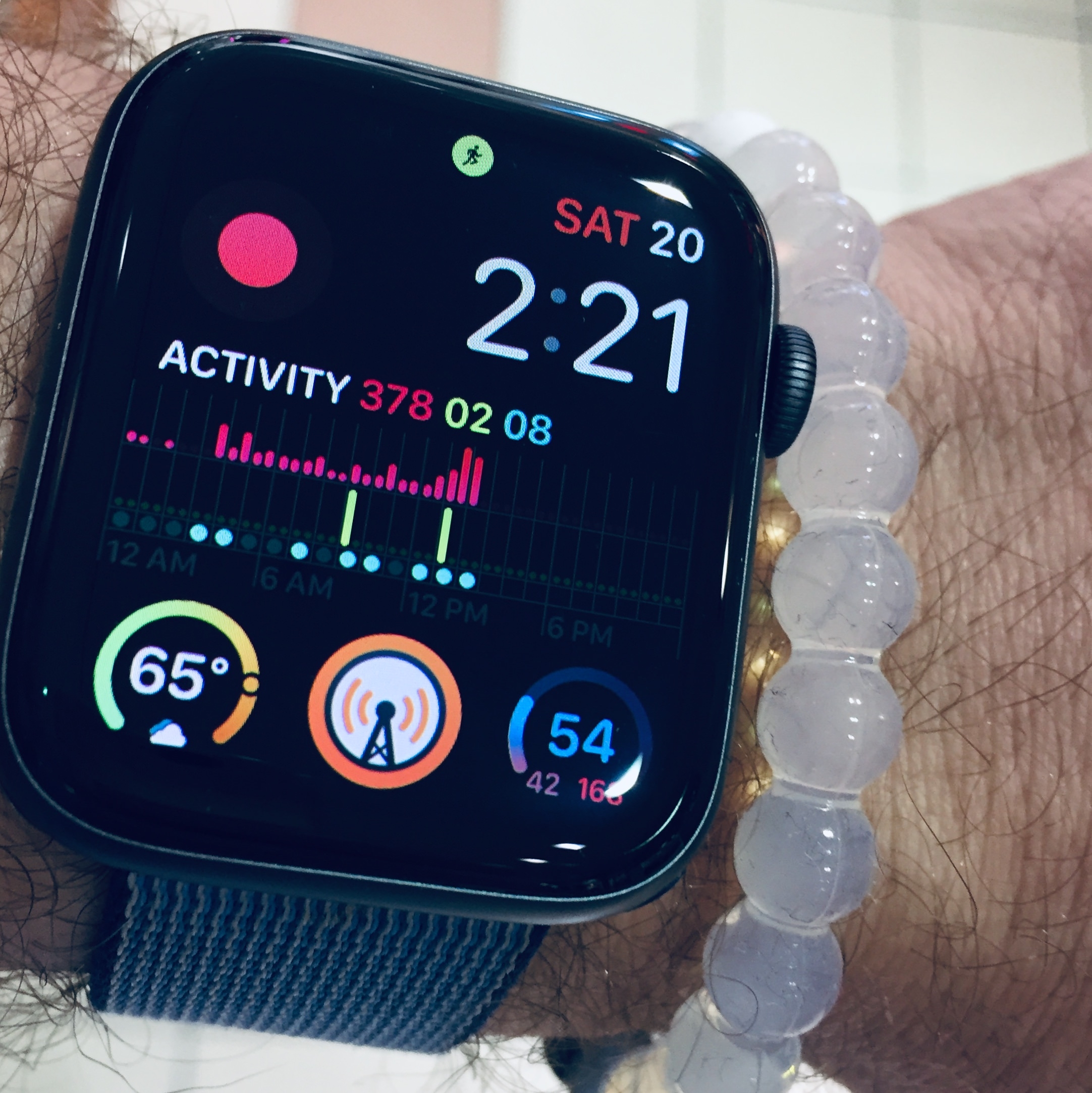 I bought this bracelet in Monroe this past weekend. There’s two different beads on each end of the bracelet, a black one and a white one: 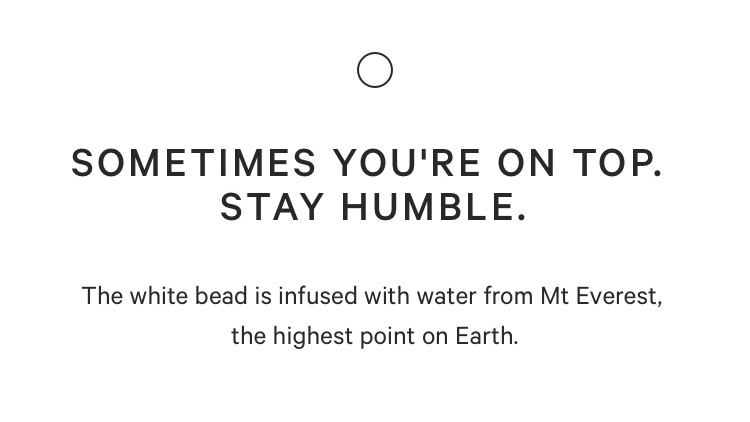 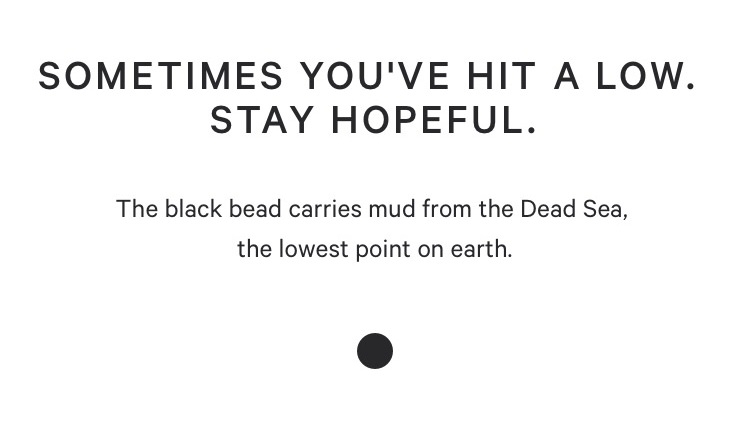