Opening Day at Disneyland: Photos From 1955 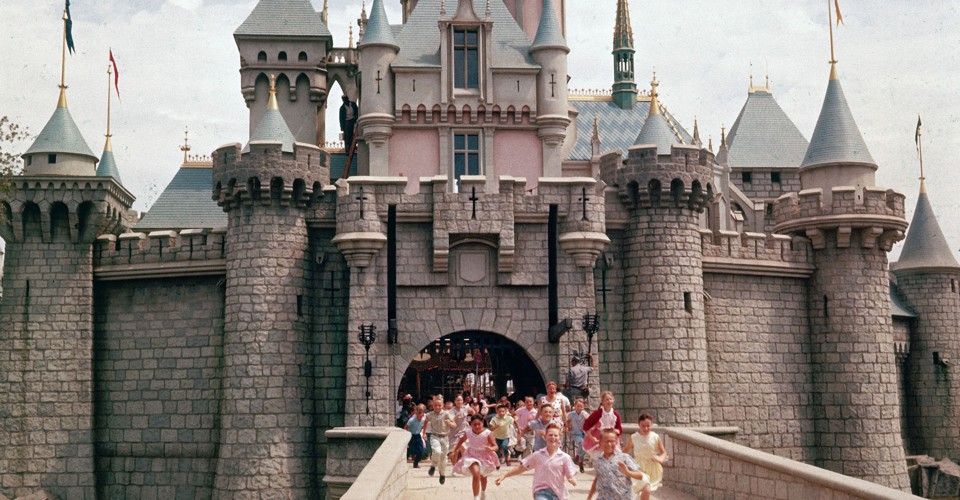 During the week of July 17, 1955, Walt Disney’s new theme park, named “Disneyland,” opened to the public in Anaheim, California. The 17th, a Sunday, was intended to be an “international press preview,” limited to selected invitees who could ride the attractions, witness the parades, and take part in the televised dedication of the park. However, many counterfeit invitations were distributed, and more than 20,000 eager guests showed up, overwhelming many areas of the 160-acre park. The official public opening came the next day, July 18, and within several weeks, Disney reported that more than 1 million people had visited the site. Here, a look back at the opening days of Disneyland in 1955.