The No Phone Experiment 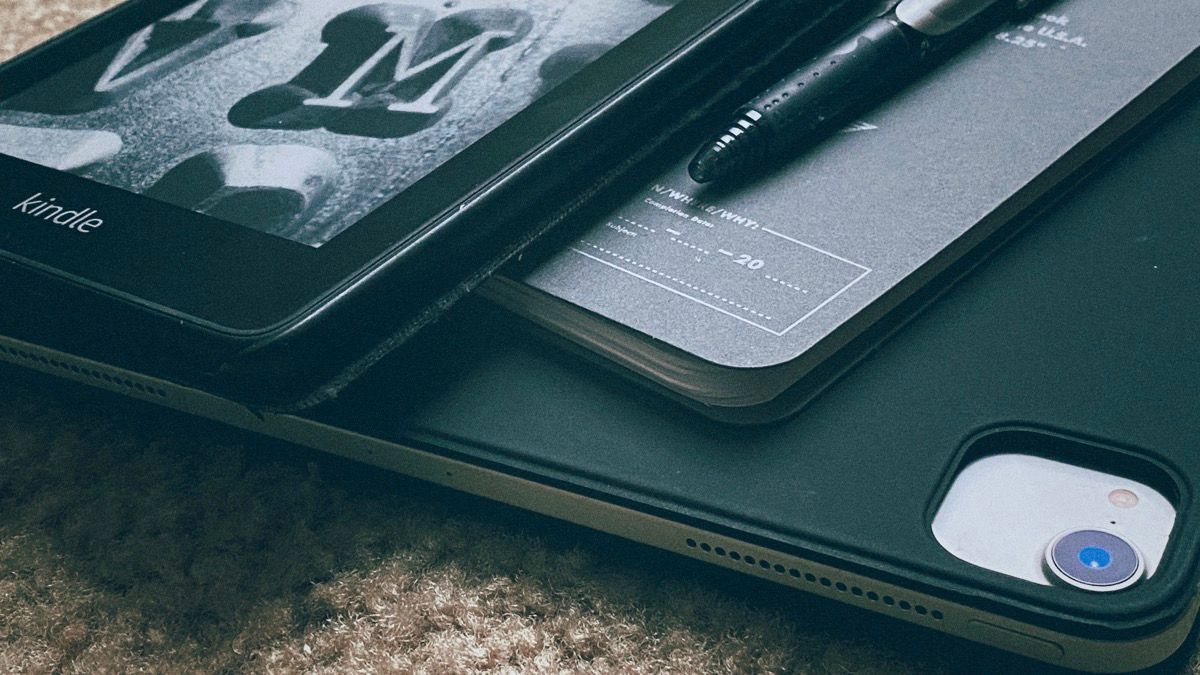 I Don’t Have a Phone Anymore (Or an Apple Watch). This Year, More Than Ever, I’ve Been Rethinking the Devices Around Me. This Experiment Has Me Feeling Rejuvenated and Refreshed. Here’s Why. 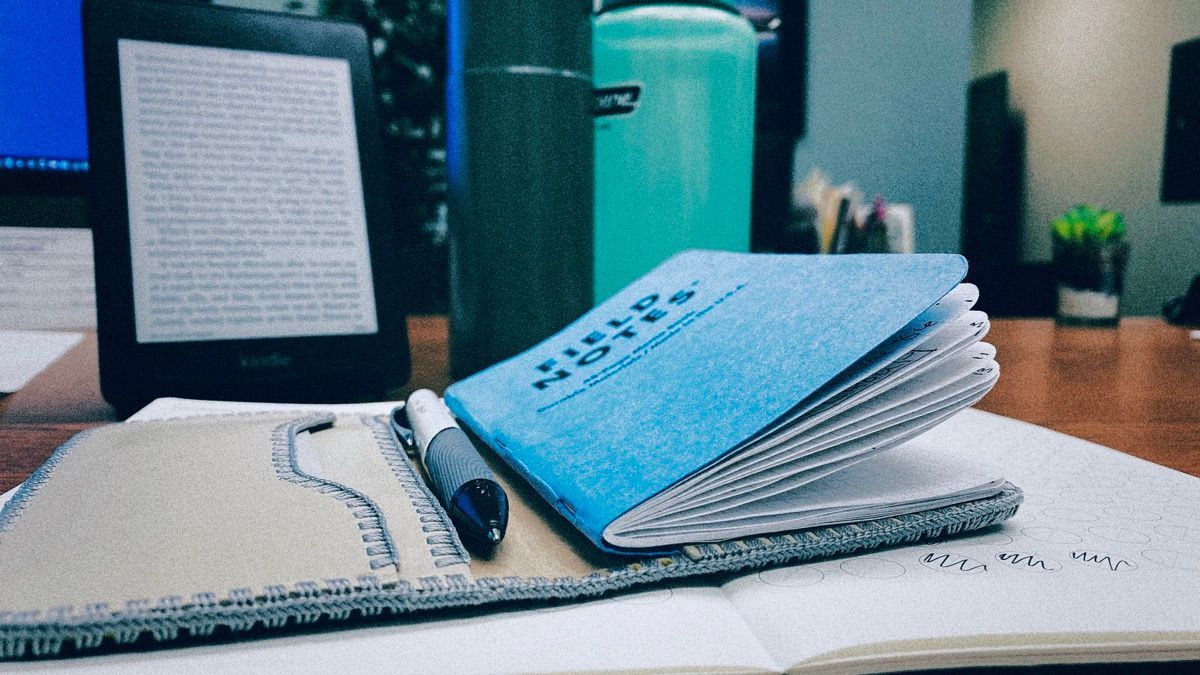 I can thank my 21 day fast in January, from all communication, for the fact that I’m now feeling capable of doing this experiment. I spent nearly a month with no phone or iPad, and it felt like the best month of my life. I’ve been thinking about that month since, and knew that I’d want to go back to it in some fashion as soon as possible. My days looked simple: a notebook to write, and a kindle to read books. I knew sooner rather than later, I’d return to this world. 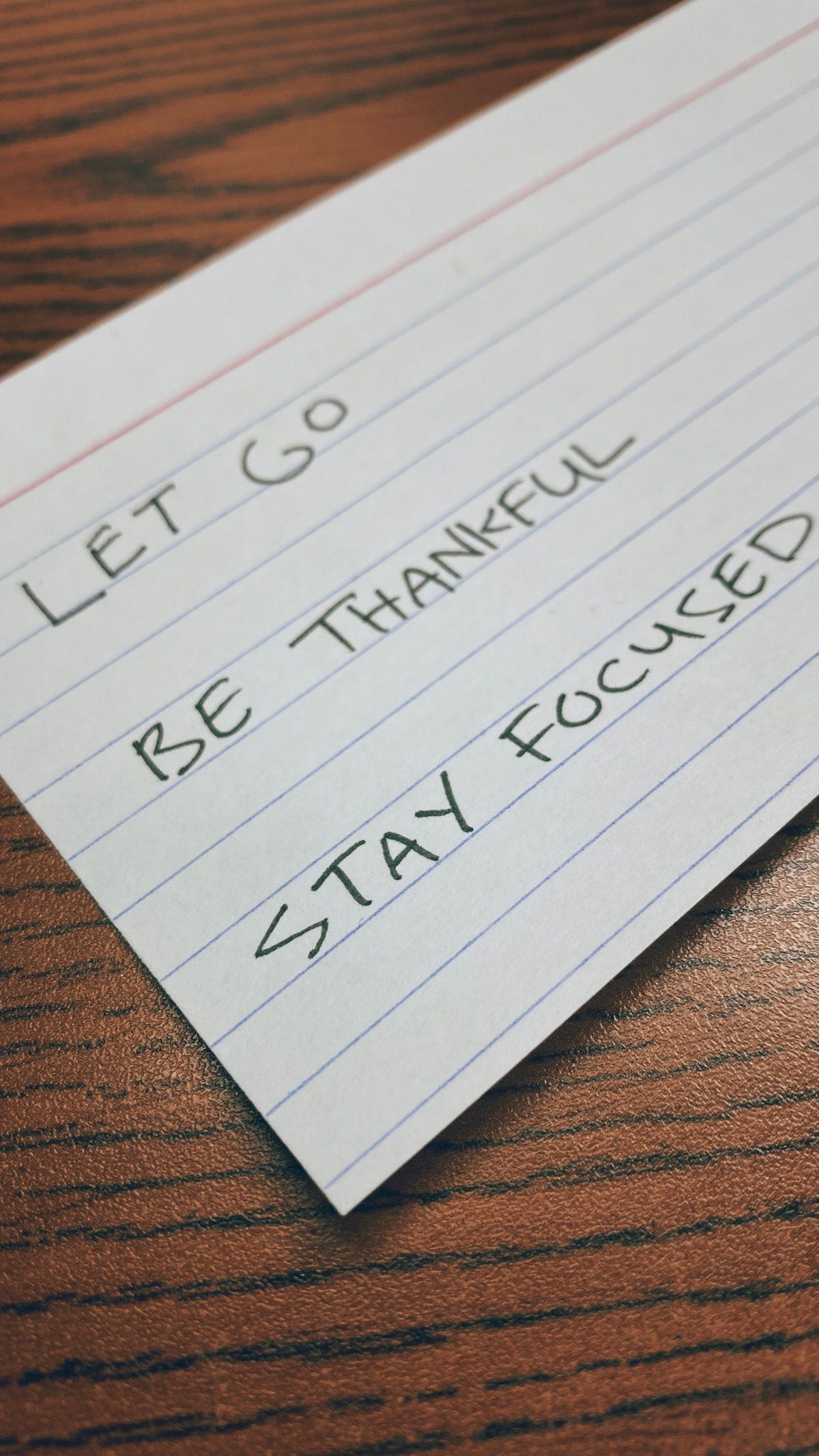 In my natural process of diving deeper into minimalism, I just sold my iPhone 11 Pro, while also dropping the phone line from my AT&T account. Long story short, I have way too many phone lines and devices being financed through AT&T. So just last week, two of those lines were removed, saving me hundreds of dollars. The goal is to get this account down to just the iPad’s cellular line.

Before dropping the line, I did something that is completely new to me: instead of losing the phone number, I ported it over to Google Voice — so calls and texts still come through my iPad, making this a seamless transition for the people that have my phone number. This decision with Google Voice was the lightbulb moment for me that allowed me to make the jump of dropping the phone line.1 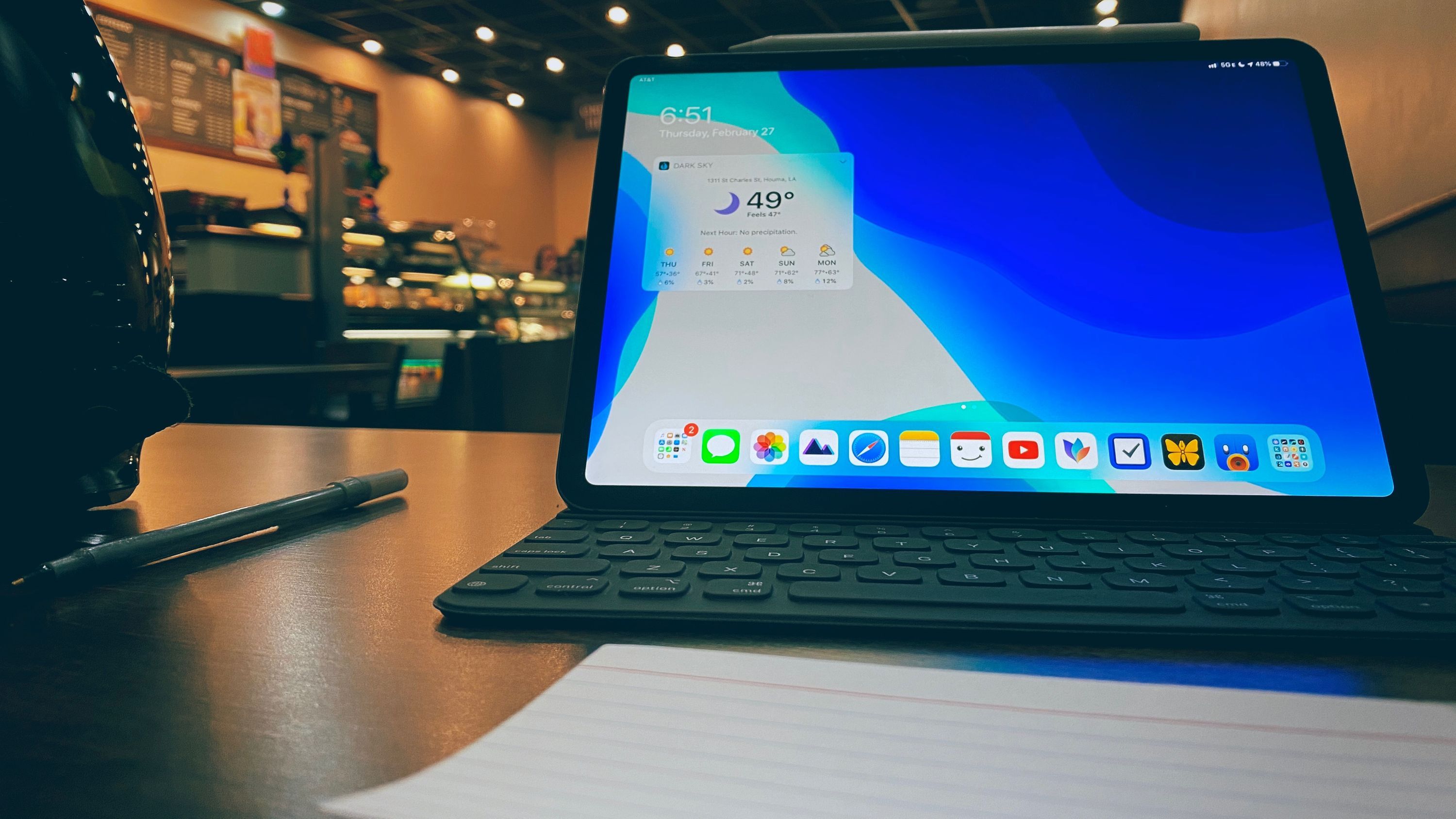 I’ve been iPad only, with no computer, for almost a decade now. It does everything for me: photo editor, music studio, typewriter, video editor, site coder, and so many other things that would make this list last forever. And now, thanks to the current apps and state of technology, my iPad is also now my phone. This is still fascinating for me.

My favorite thing about this is that, when the iPad is closed (it’s also on Do Not Disturb, so I don’t get rings or buzzes), I’m disconnected from the digital world. If there’s something needing my attention, it’ll be tended to it when the iPad is opened again.

I sent my supervisor a simple message: “I won’t have a phone for awhile. Can we switch all communication to Teams?” She replied, “Sure.” It was that simple. We already handled most of our meetings and overall company communication through Teams, so my request made since to completely remove the phone from the equation. I switched all communication for our family businesses to Slack. The Channels and direct messaging has helped me communicate with my current team in a way that’s way more efficient than before. We can talk as a group or individually. We can talk in a channel about a specific topic with the specific people that work with that topic, or we can have a general conversation in the open chat room, which has everyone in the company together in one channel. I also recently added Zoom inside of Slack, so video conference calls will be the next layer of our communicating. I couldn’t be happier with the decision to use Slack for my businesses. 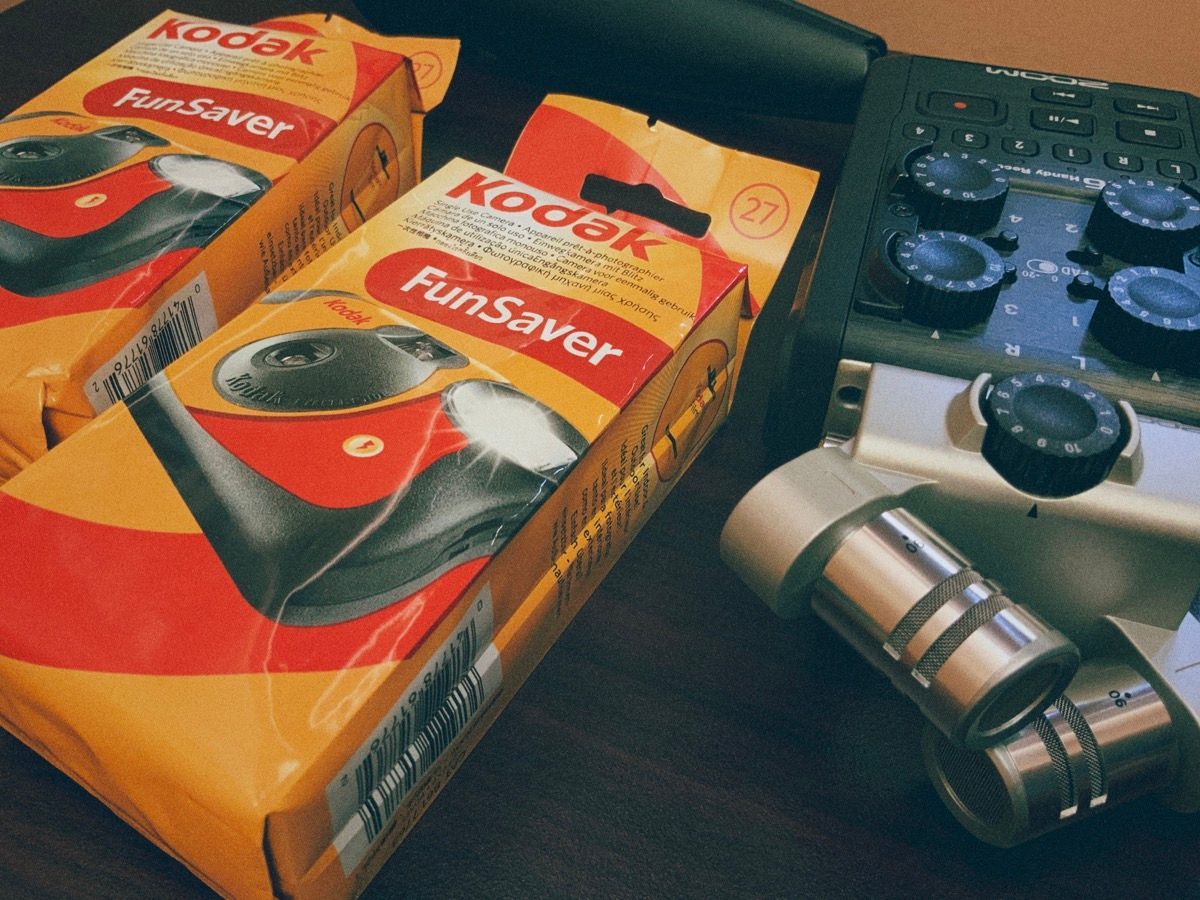 The camera on the iPhone was the hardest to let go of. I’m starting to love photography (as you see from my monthly photoblogs) more than writing and music, which is an odd thing to even admit now. So, naturally, I replaced the $1,000 iPhone camera with an $11 Kodak Funsaver camera from Walgreens.2

I also gave my dad my GoPro to film all the current jobs for our family businesses, so we’ll have footage for commercials — so even making videos isn’t an option anymore.3

One day, I would like to have a professional camera, but it was always hard to justify because of how good the iPhone camera is, so that could also be in the cards. But for now, an $11 Kodak FunSaver will handle all of my professional photo sessions. 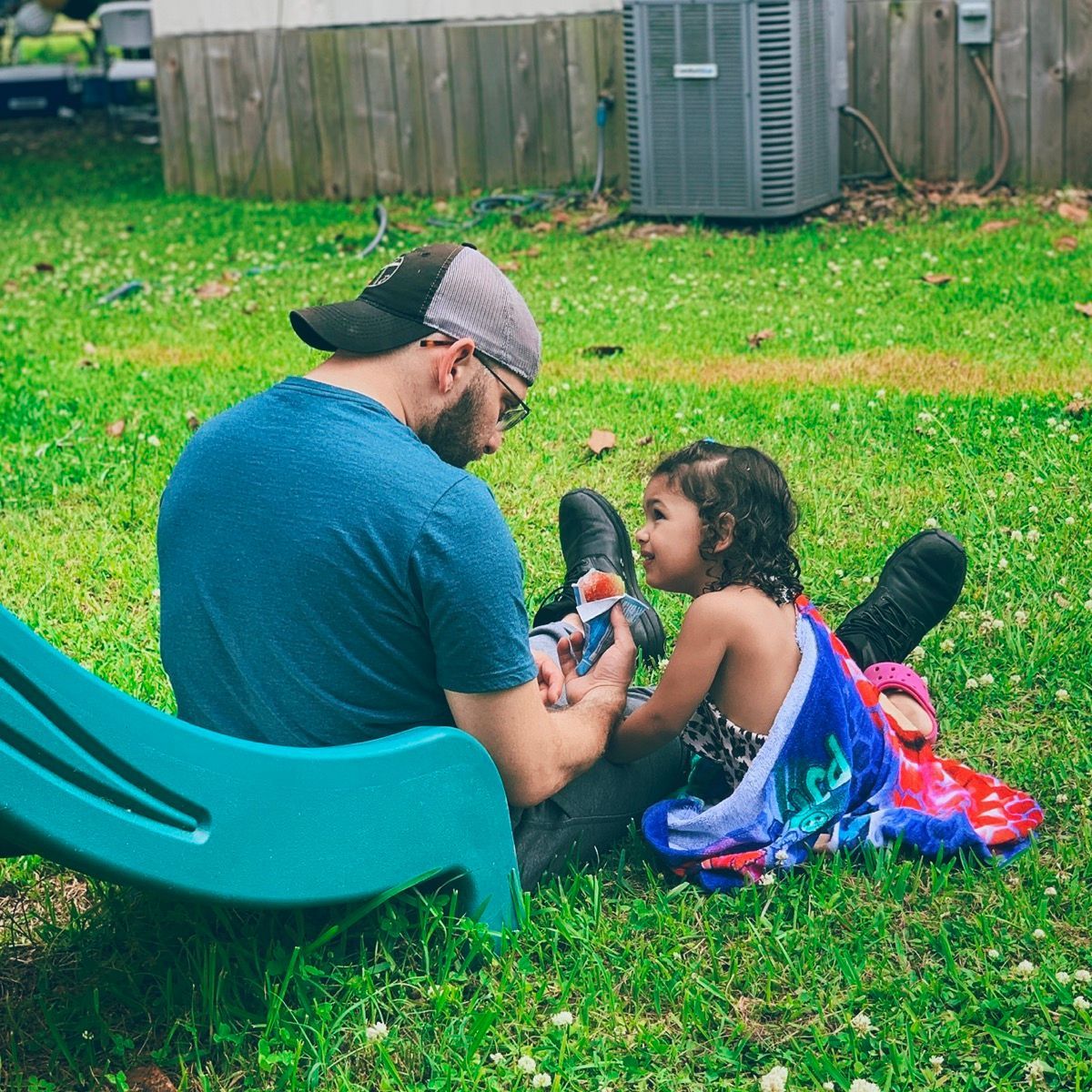 An obvious point that I’d like to end with, and something I’m sure you’ve noticed from me over the years, is that nothing last forever. This is just an experiment. When the next iPhone is released, who knows, I might have it (I’ve had all the others). But for now, this experiment is fun and simplifies my device management. My ultimate goal is to own as few items in my life as possible, so removing this phone excites me.

This post was not edited, and was only typed out very fast while drinking my coffee. Excuse any errors that you come across. I don’t plan on editing it either. I’m closing the iPad and going enjoy a few hours of reading, before packing for the camping trip.