The End of Retail 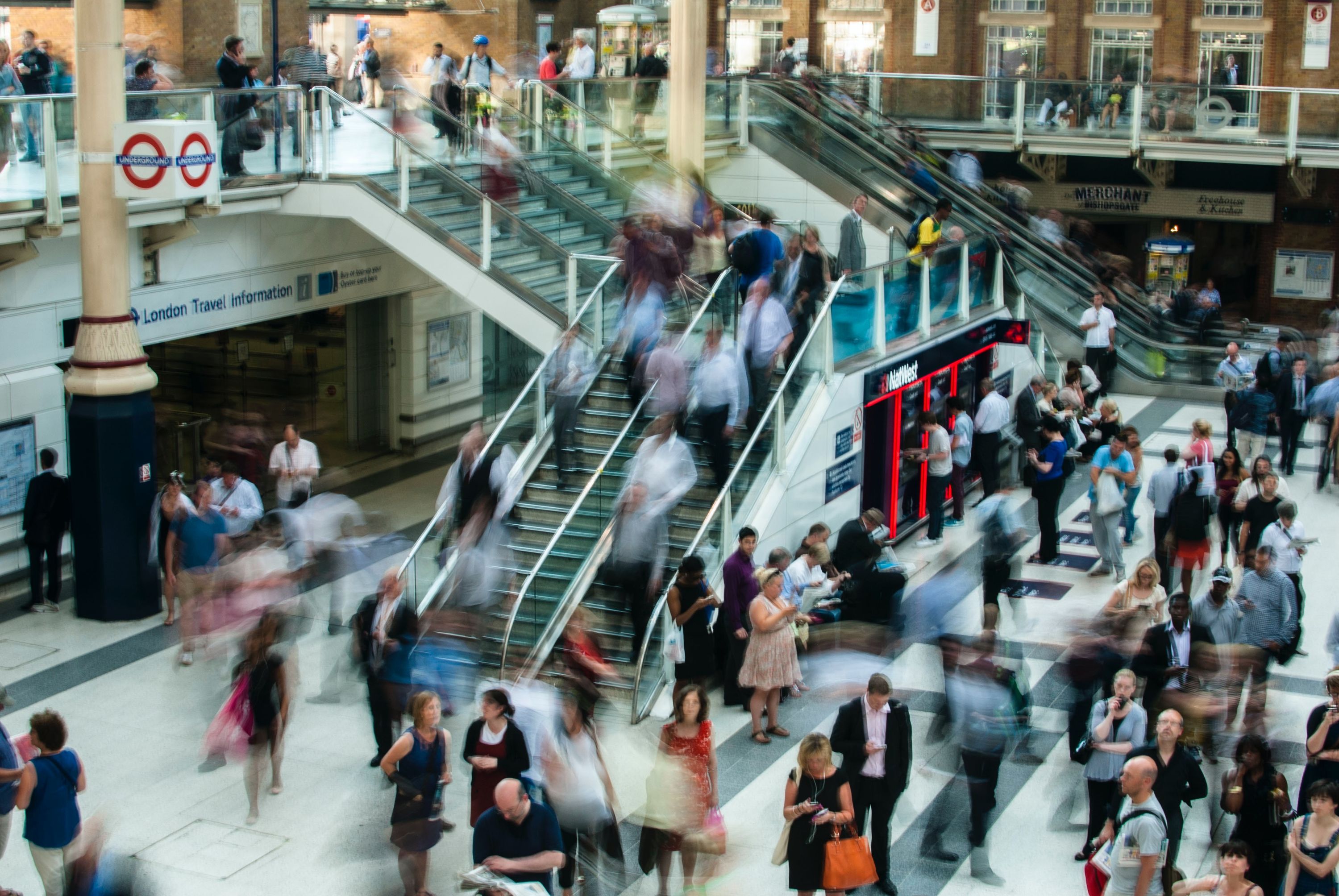 I’ve been in the retail business for 15 years now, but starting this Monday, that’ll no longer be the case. I recently accepted a job offer that’s completely opposite: in retail, your goal is to take money from the person in front of you. Without going into detail, my new job is designed to give money.

Something that worked for me was imagining that where I wanted to be — an author, primarily of fiction, making good books, making good comics and supporting myself through my words — was a mountain. A distant mountain. My goal.

And I knew that as long as I kept walking towards the mountain I would be all right. And when I truly was not sure what to do, I could stop, and think about whether it was taking me towards or away from the mountain. I said no to editorial jobs on magazines, proper jobs that would have paid proper money because I knew that, attractive though they were, for me they would have been walking away from the mountain. And if those job offers had come along earlier I might have taken them, because they still would have been closer to the mountain than I was at the time.

With retail, I’ve been moving in the opposite direction for years now. A decade ago, it was all I had known, but I’m not that person anymore: I don’t shop, I’m always donating, and I’m constantly throwing away things I no longer need. And as an employee, I didn’t like the noise, the schedules, or the motives from the people above me—it was a race I no longer had the desire to run.

But before I could leave a position that I was really good at, I needed to make sure that my next move wasn’t a lateral transition. I needed my next move to bring me closer to my mountain.