I Still Believe, by Shontelle Marie 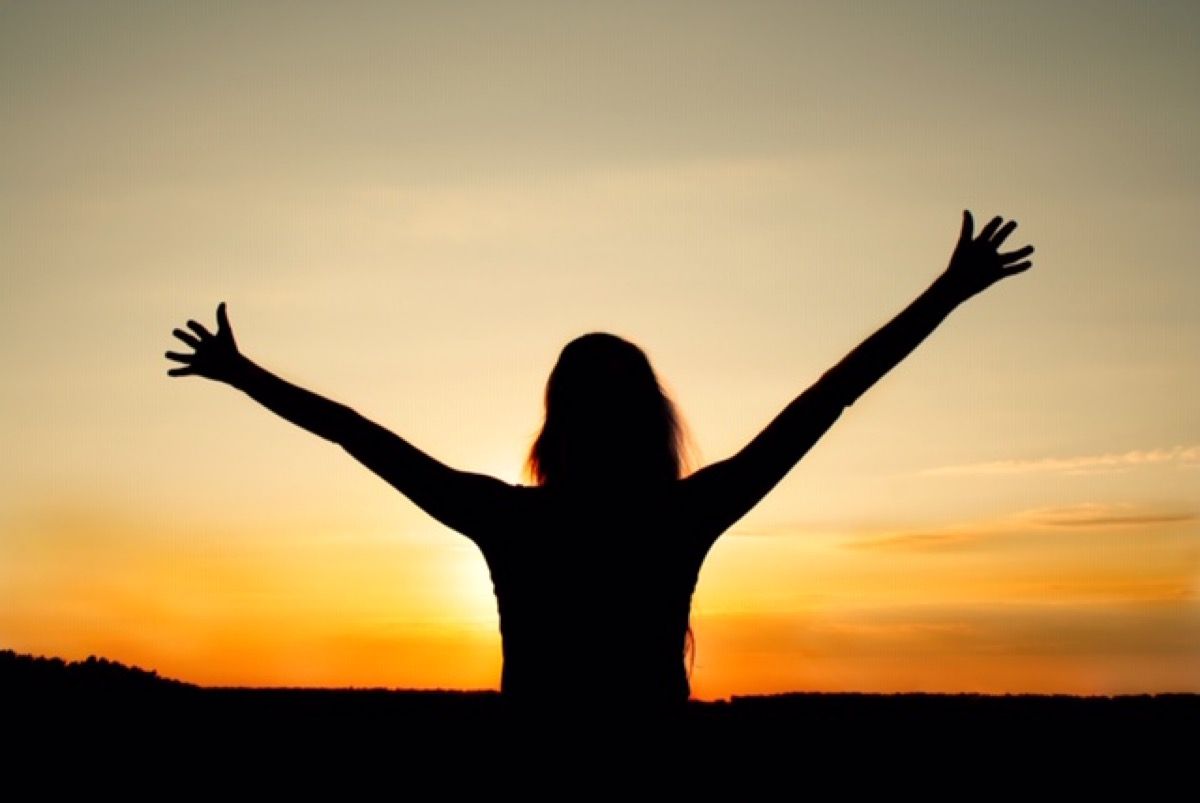 Nash’s Note: “Sometimes we are called to carry. Sometimes we must let others carry us.” These words from Shontelle’s story keep replaying in my mind. Her story is a painfully beautiful one. She chronologically breaks down all the different moments that’s happened to her and her family—both heartbreaking and powerful. She explains God’s hand in some moments, other moments, his silence. She describes the process of healing from all these moments that are told through these stories. She’s been through so much, but as the title states, she still believes.

Her story helps me put my own life into perspective. All the problems I’m going through, her story shows me that I’m not alone in this rollercoaster of life. Collectively, these guest posts share one singular thing: they help me understand that this world is so much bigger than my own little world. This simple understanding is one that I tend to forget at times, when life becomes overwhelming, and it feels like I’m in this alone. But these guest posts continue to remind me that we’re all dealing with something. We’re all aiming for something greater than ourselves. We all have a story to share. With that being said, this is Shontelle’s.

I struggle to count it as “all joy” when the trials arise, but know my story isn’t finished being written yet. They say when you can share your story and no longer cry, you know you have healed. With that being said, I guess I have come a long way, and yet, I still have a long way to go. But do we ever really truly “arrive?”

I was a young teenage mom. Just shy of my son’s second birthday, when we nearly lost him to a drowning incident. He was air medded to Ochsner hospital. I can remember the medical team coming to inform me these situations never turn out well. Moments later, I heard the words no mother wants to hear. “You only have a few minutes with your son. All his organs are shutting down. We have done all we can.”

I remember that very moment like it was yesterday. I bargained with God that if he gave me my son back, I would strive to raise him well. I also found myself bowing to Gods sovereignty and accepting his will for this situation. And just like that, the medical staff came running from his room. His vitals were improving! Little did I know this would not be the last amazing God encounter or miracle granted.

My health began to falter. Doctors guessed at possible diagnoses. These would be long and hard roads ahead, not functioning at my best. This would also be the year that I would really start to question God’s calling on my son’s miraculous life. As a mother who tried her hardest to “raise him right”, I would soon come to find out that he was struggling with a drug addiction. There were many dark hours. I questioned why would an all powerful God give him life to only struggle later on? What purpose is there in this? But I came to realize, flesh is flesh. We are given our very own free will and God is still God. He hasn’t changed. He’s just waiting on us. It has been a very long road, but I keep the faith knowing God holds the pen to the paper for his story, and it isn’t finished being written.

I received a phone call that my dad, at the young age of 58, was in cardiac arrest and was being transported to the hospital. We rushed in to only hear the same words once more, “You only have several minutes to say goodbye.” I can remember just praying that God would ‘turn the tide.’ Once again, a miracle! Praise God! It was a long and grueling recovery. But now to see him residing in a nursing home, basically bed ridden, the same questions came creeping in: Why God?

Another year I will NEVER forget. This would be the year our family would be called to walk through even deeper waters. My daughter, 13 years old, would be diagnosed with severe scoliosis. We began intensive summer rehabs out of state to try and forgo such an invasive surgery.

Spring brought more bad news. My mom was diagnosed with cervical cancer and started undergoing treatments. My mom and I always walked through our trials together, hand in hand. She was my rock. This would call us to go our separate ways just when we needed each other the most.

Her first day of chemo, would be a day I would never forget. She was staying with me at the time, so I could better care for the both of them. Later that evening, our world once again came to a screeching halt when we received a phone call that my nephew was involved in a head on collision during his senior graduation night, and is now fighting for his life. I can remember the heaviness of our sorrow and pain. By this time, my remembrance of the miracles we had been granted so many times was going to have to sustain me. I prayed, believed and gripped literally the shreds of faith that remained. Therapy did not help my daughter’s condition, mom was seemingly responding to treatment and sadly we lost my nephew just a few days later.

We continued to pray fervently for God to heal my daughters back. Surely we didnt have time for a surgery. Mom was just finishing up treatments, dad was being admitted into a mental behavorial unit due to the aftermaths that stroke patients suffer, and everyone was still gripped by our family’s sicknesses and loss. My daughter’s back was only getting worse. Giving God a deadline of July 20, we were scheduled on the books. The week before her surgery, mom was once again diagnosed with cancer. This time it was stage four and had spread to her bones. It was the most difficult of all seasons. Walking through my daughter’s surgery without her, and also not being able to care for her, was both lonely and heartbreaking.

Just six months later, I lost my best friend and mom to cancer. My daughter has since recovered from her surgery and continues to impress me everyday.

They say life is to be lived forward, but understood looking back. Maybe one day this will all be stitched into a beautiful tapestry & make sense. But oftentimes, I find myself too caught up in the why’s. Why couldn’t we have been granted more miracles? Is there only a certain number to go around for one family? Why Lord? Why?

I am forever thankful for the people that God has placed in my life to carry me when I was too weak to carry myself. Sometimes we are called to carry. Sometimes we must let others carry us.

The one scripture that I continually let wash over me is Philippians 4:8, “Whatever is noble, right, pure and lovely, think on these things.” This scripture has helped me daily to shift my focus on the many blessings that still remain.

Do I understand why God allows suffering? No. Do I let it consume me? Thats still a work in progress. But I know he gives DIVINE STRENGTH to those who call upon his name. I also know he has truly showed himself in many situations. I’ve seen his hand at work, even through the silence. I don’t have to have his answers to experience his comfort. I continue to remind myself: He’s not finished yet. Our stories are still unfolding. I am just thankful I know the author.