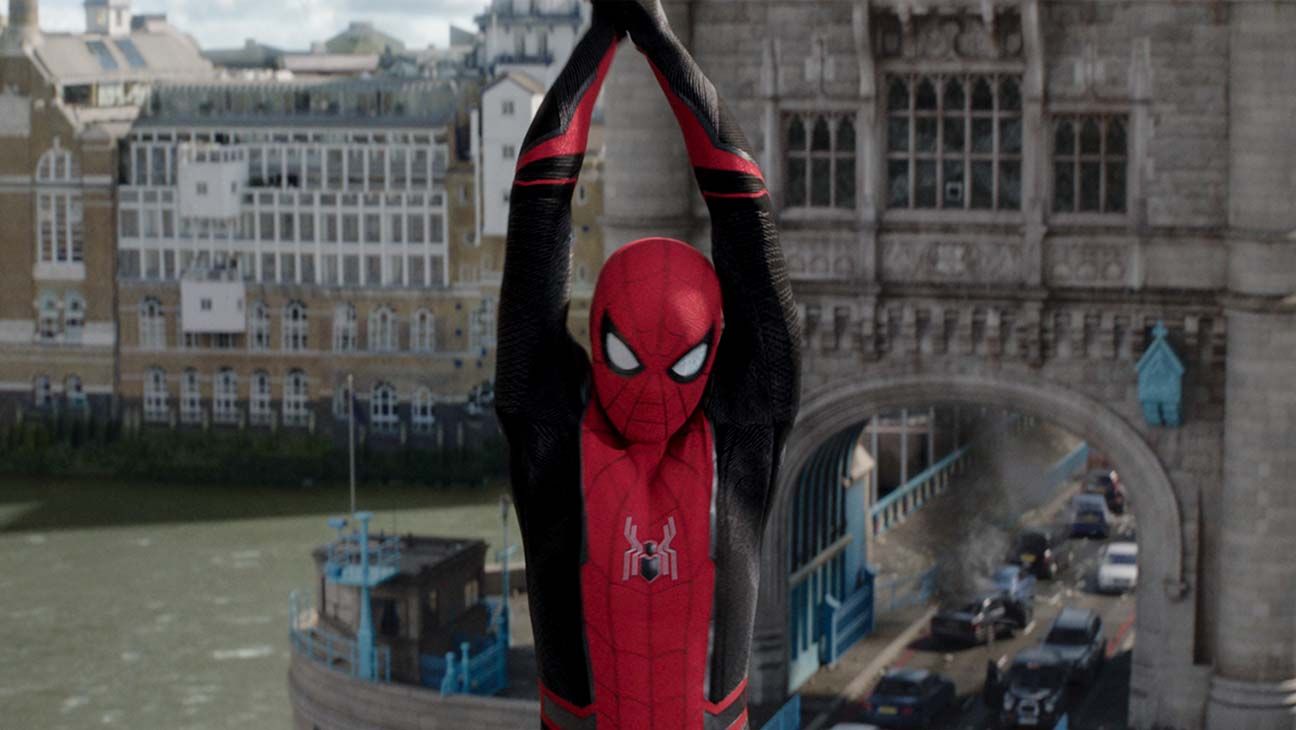 Sony and Marvel Studios’ Spider-Man: Far From Home has swung past the $1 billion mark at the worldwide box office, becoming the first installment in the franchise to do so, not adjusted for inflation.

Further, it’s only the second Sony movie to become a member of the billion-dollar club behind 2012 James Bond entry Skyfall ($1.1 billion), made in partnership with MGM. And Sony becomes the first studio besides Disney to boast the milestone since Universal’s Jurassic World: Fallen Kingdom earned $1.3 billion a year ago.

Far From Home is my favorite live-action Spider-Man, and one of my favorite MCU movies. As the kid Avenger, he feels like the underdog to me, so I’m happy to see its numbers doing well. Hoping to see many more movies with Tom Holland as Peter Parker.