The 20 Best Hbo Originals of All Time 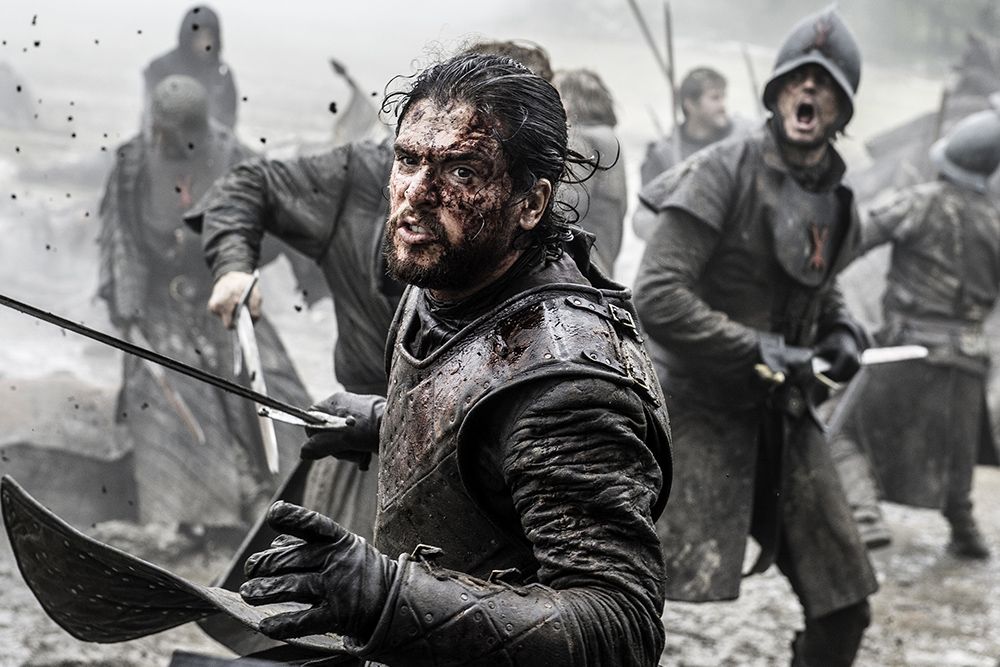 There are TV shows and then there’s HBO. Since their first original television show entitled Oz graced the small screen in 1997, HBO has been producing some of the most intriguing fictional entertainment available on cable. Since then, their TV program has dominated the playing field with Emmy-winning, complex stories that dissect the human condition and dive into the dark abyss of our imagination. And the network continues to produce quality pieces of work regardless of rising competition.

After taking into account the long list of series the innovative network created, we’ve settled on the best HBO original shows of all time. These are the shows that have perfected the art of pulling the heartstrings of the audience with complex characters and incredible stories, finding humor in the most trying situations, and igniting action fueled by purpose. They push the HBO network into another level, lording over most other TV shows in town while influencing programs to be better.